Popular actress of Pakistan showbiz industry Saba Faisal has been a part of media industry for decades who has shown the essence of acting in many popular drama serials.Before coming to dramas, Saba Faisal also worked as a news anchor on a news channel and later stepped into dramas and films.The actress has two sons and a daughter named Arsalan, Salman and Sadia. Adnan and Arsalan are often seen acting in TV dramas these days. 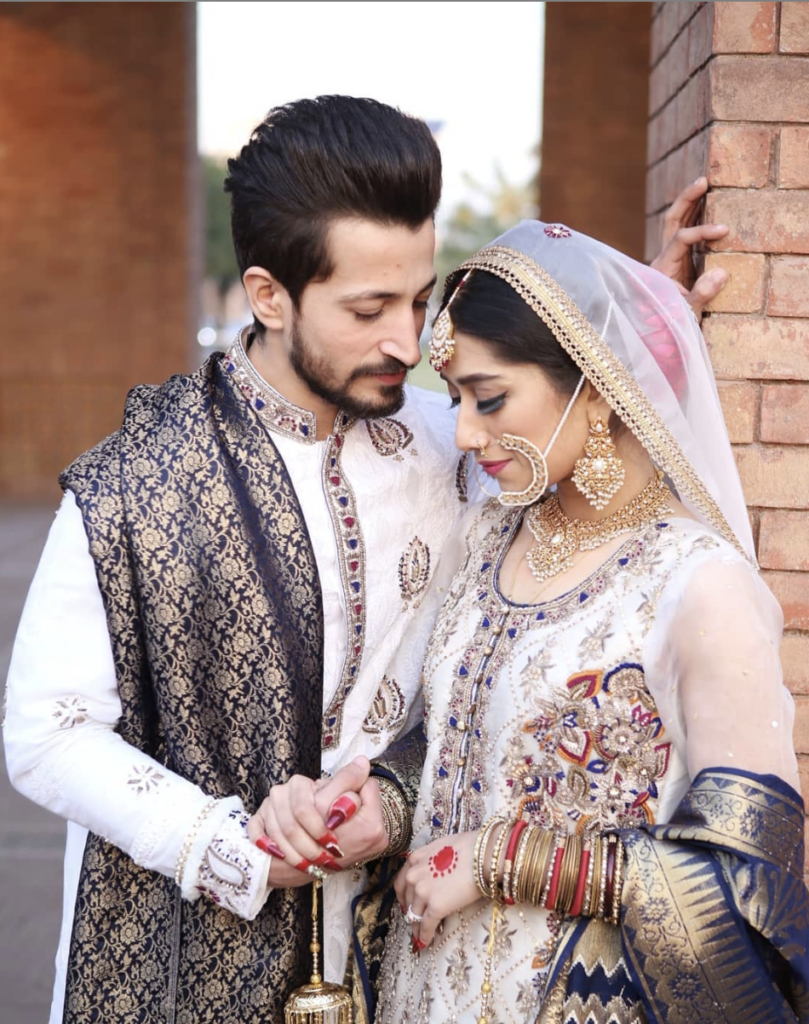 Recently, Saba Faisal was invited as a guest in a program in which she talked about her son Salman Faisal and his wife.As everyone knows, a few months ago, actress Saba Faisal was the victim of a huge controversy when news of her son Salman Faisal’s divorce started circulating on the internet. The senior actress spoke about this in the program.Saba Faisal said she used social media in a polite and positive manner. She keeps her fans and followers informed about her projects.Saba Faisal said that several times her colleagues asked her not to share too many private photos and information on her Instagram but she could not resist sharing everything with her fans. 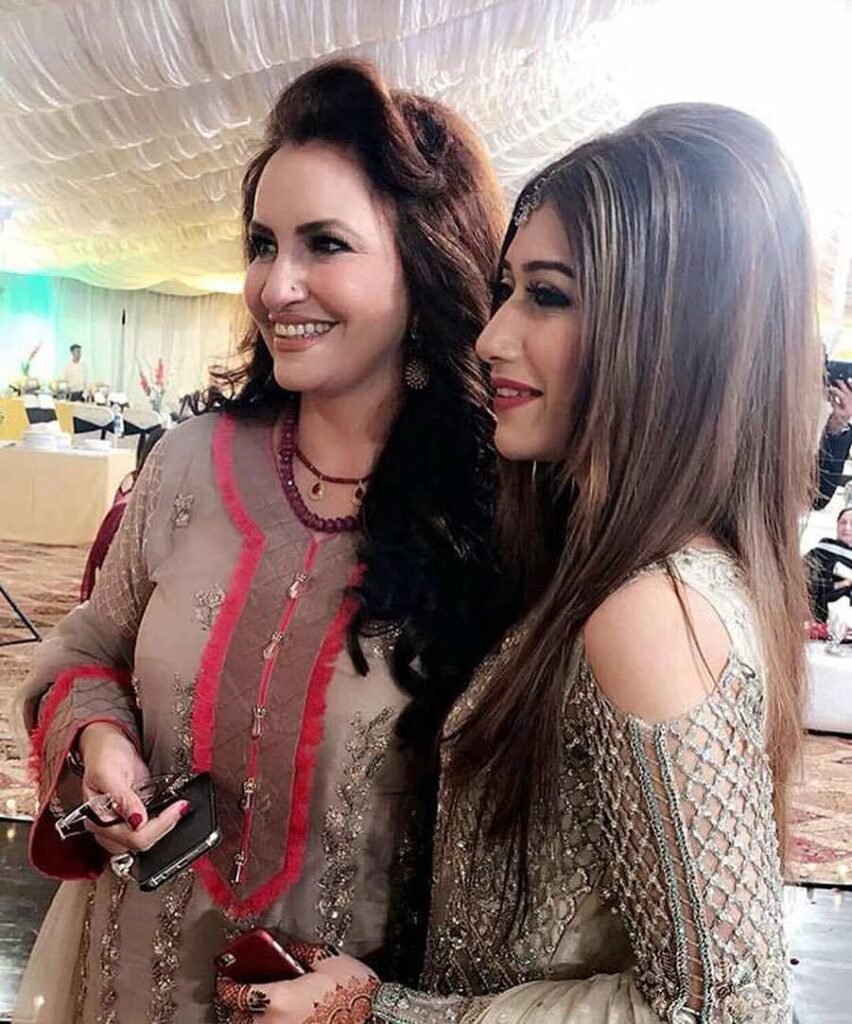 Talking about her daughter-in-law, she said that there was a general quarrel between her daughter-in-law and her son. My daughter-in-law said that you should ask them.Consumers misunderstood this and took it in stride.Saba Faisal said that social media users used to say wrong things about him saying that I have ruined my son’s life and his daughter always stays at her mother’s house. The media is so frustrated that they no longer want to use it. 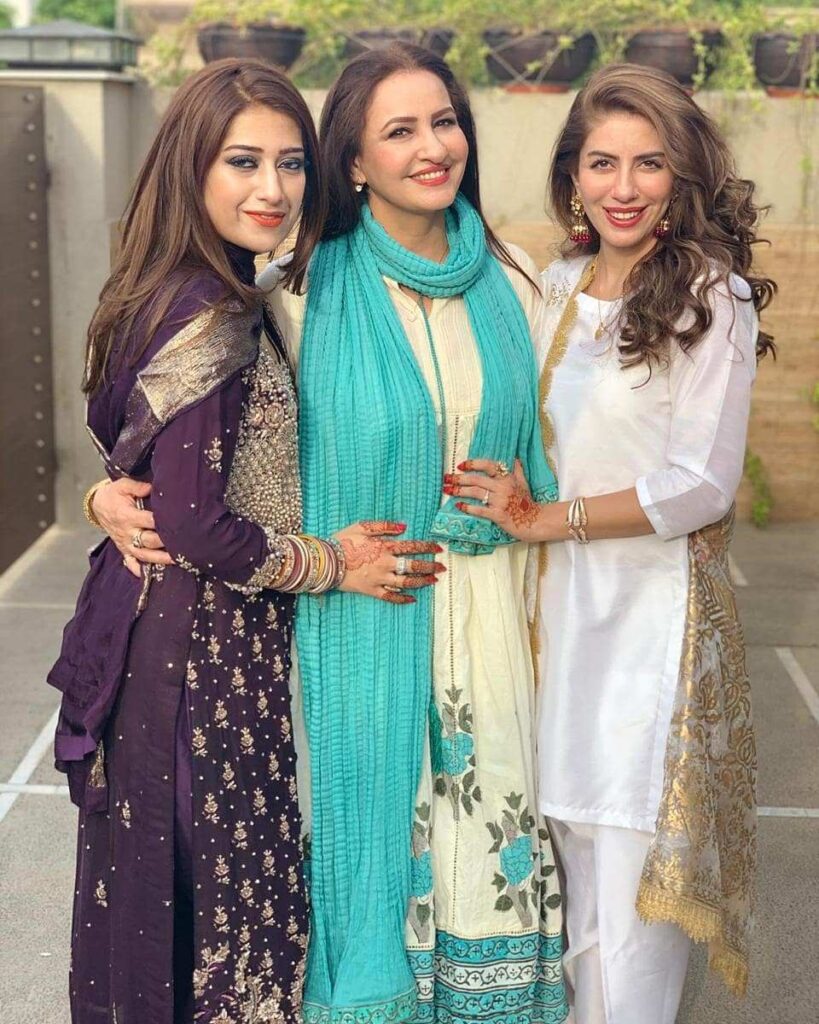 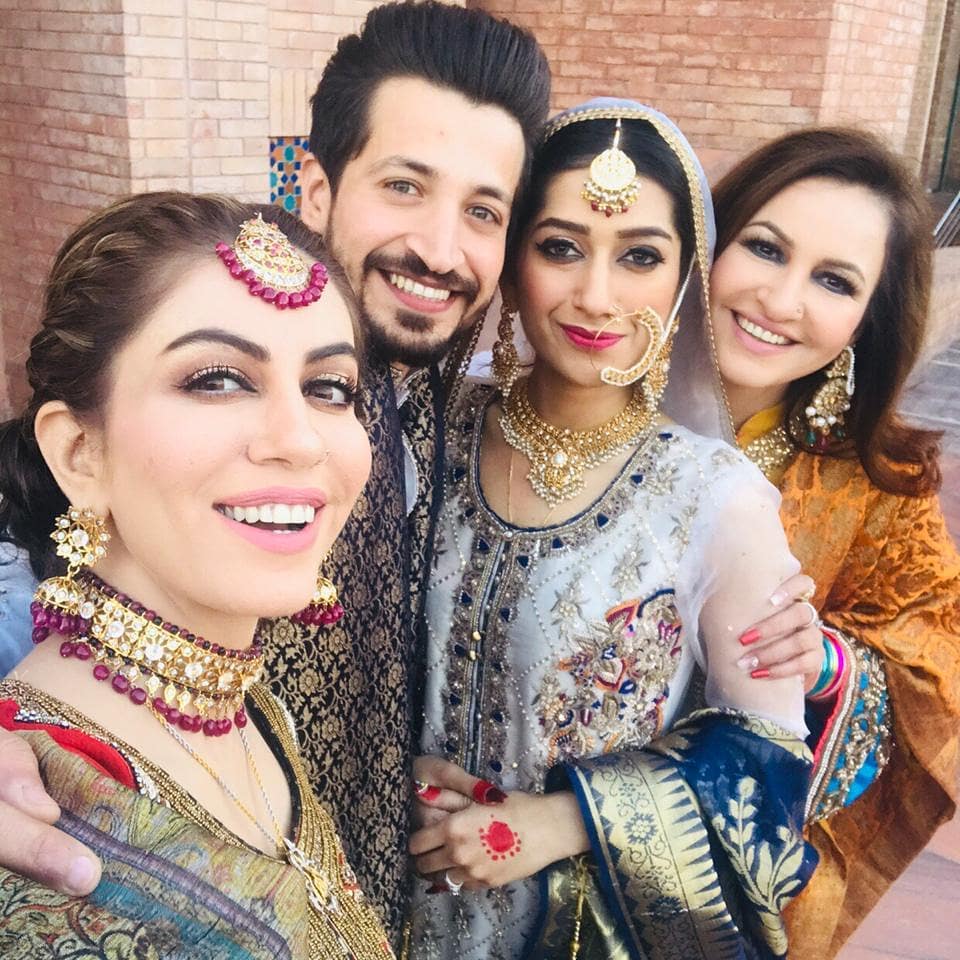