Actress Ashna Shah is being severely criticized for sharing photos taken during the shooting of the soon-to-be-released song on social media.

In the past, Ashna Shah has been criticized for her style, bold photos and videos, but recently people have also made inappropriate comments on her photos.

Ashna Shah recently shared photos taken during the shooting of one of her upcoming songs ‘Kangana’ on Instagram, which made people angry at her style. 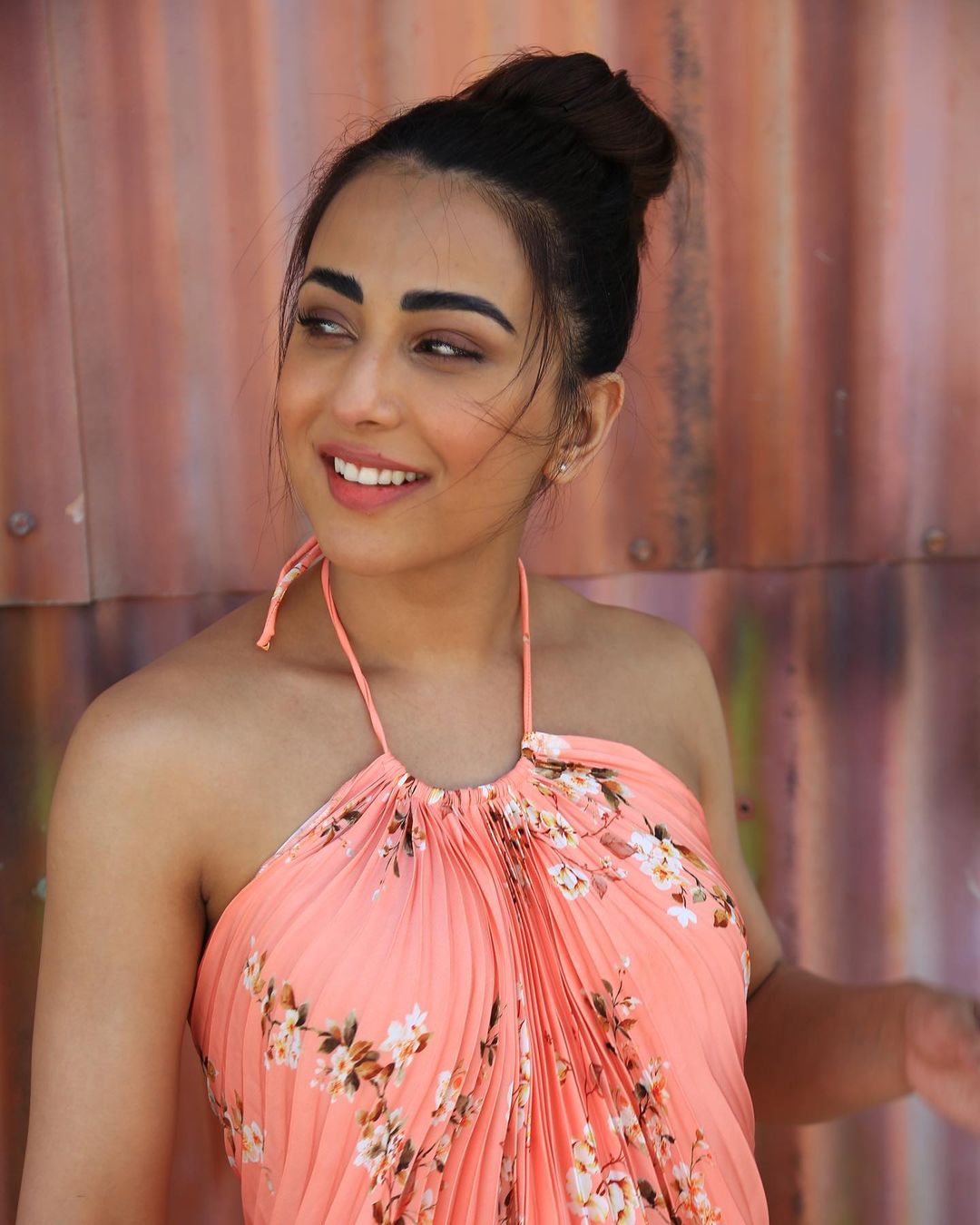 In the photos shared by the actress, she can be seen in bold wedding dress style dresses.

In the photos shared by Ashna Shah, singer Manaj Musk can also be seen.

Sharing the photos, Ashna Shah clarified that they were made during the shooting. 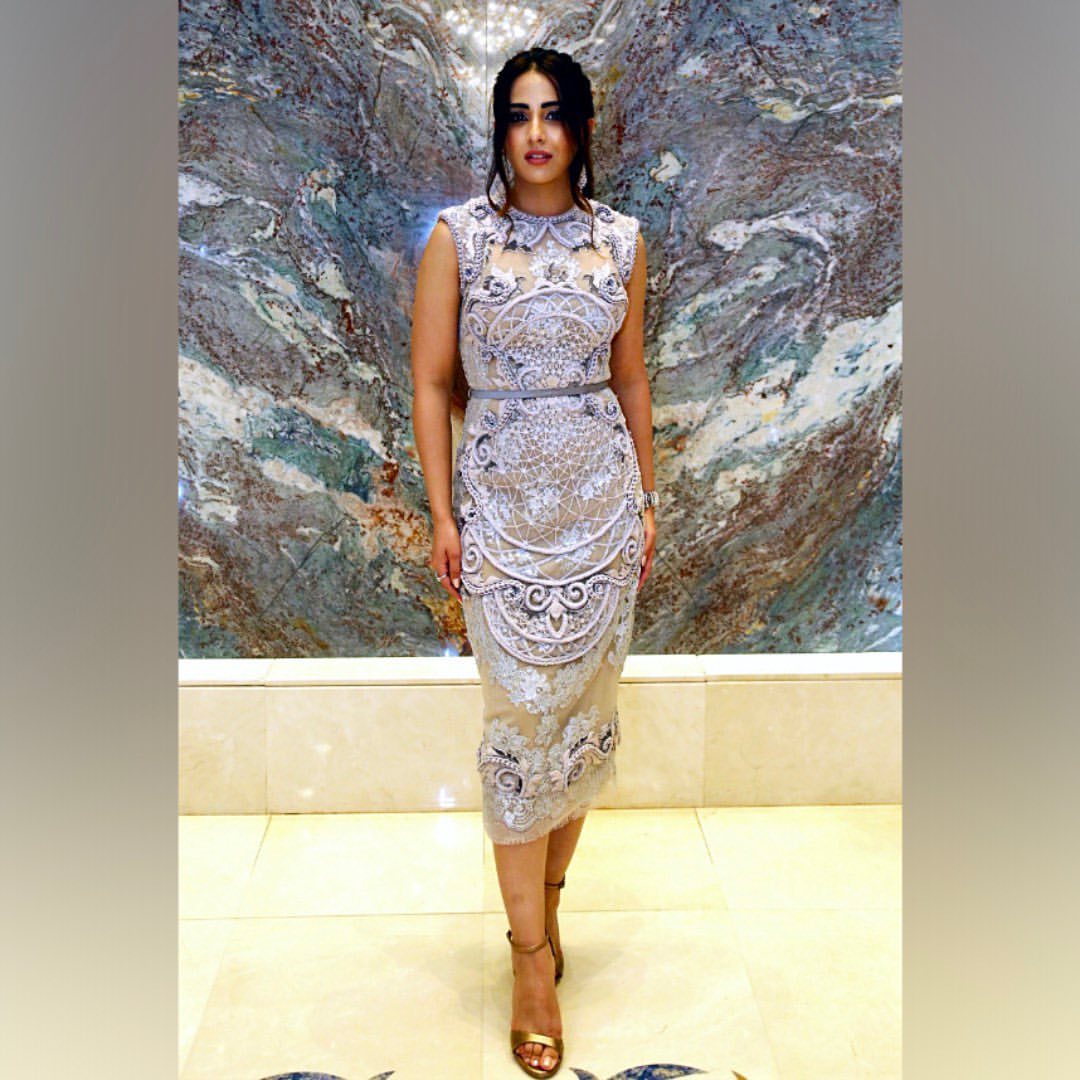 However, people expressed anger over the actress’ photos and accused Ashna Shah of spreading obscenity while also mocking her for wearing bold clothes despite being a woman from a Muslim country.

Many criticized Ashna Shah instead of singer Manaj Musk, calling his dress a reflection of Indian and Western culture. 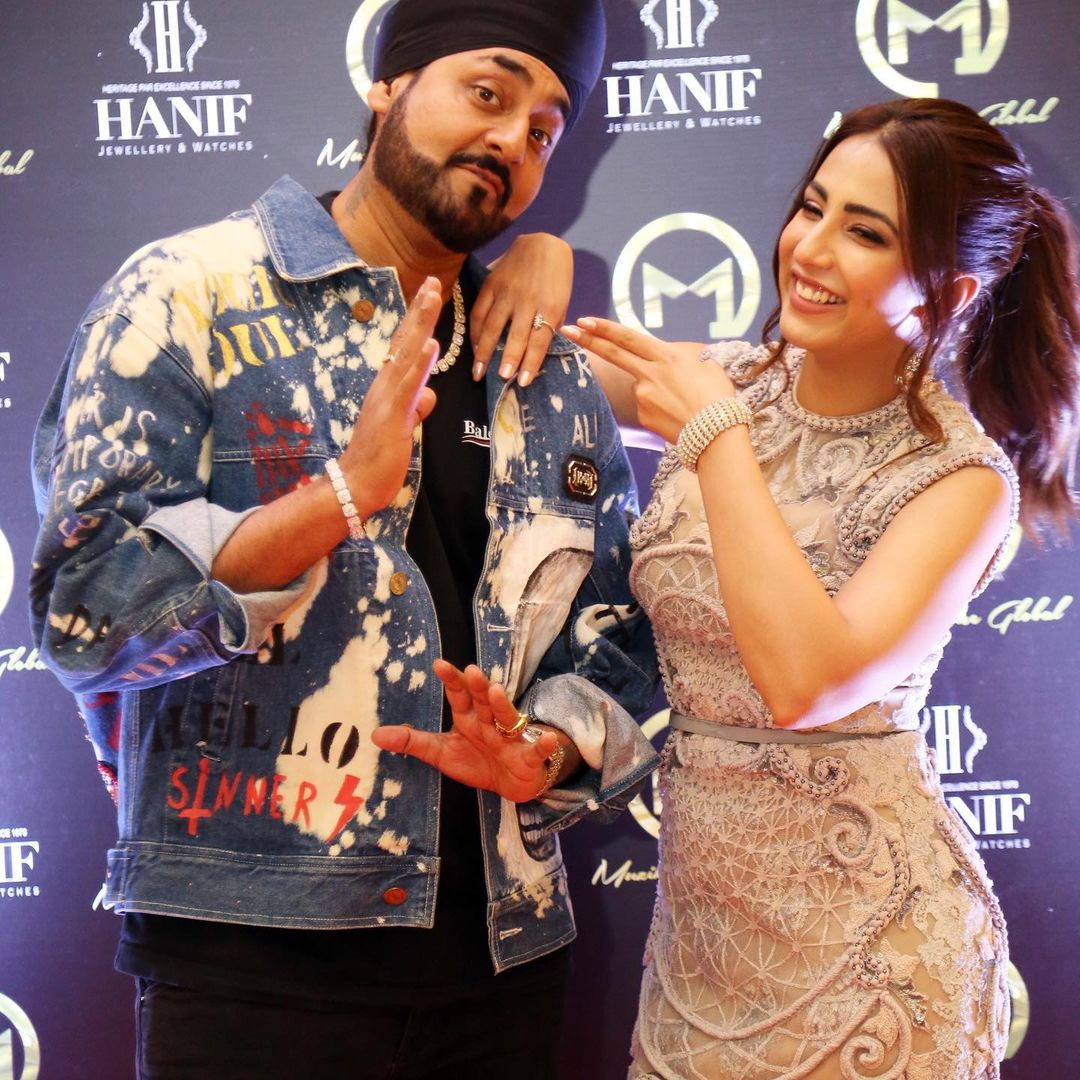 Some users made inappropriate comments on Ashna Shah’s photos and used harsh language against her, while some said that women associated with showbiz prefer to wear such western style clothes.

Some people even said that it is useless to guide such women now, because it has become their habit to wear bold clothes while working in showbiz and such people do not understand the words of the Prime Minister, so how can the common people speak? Will you understand 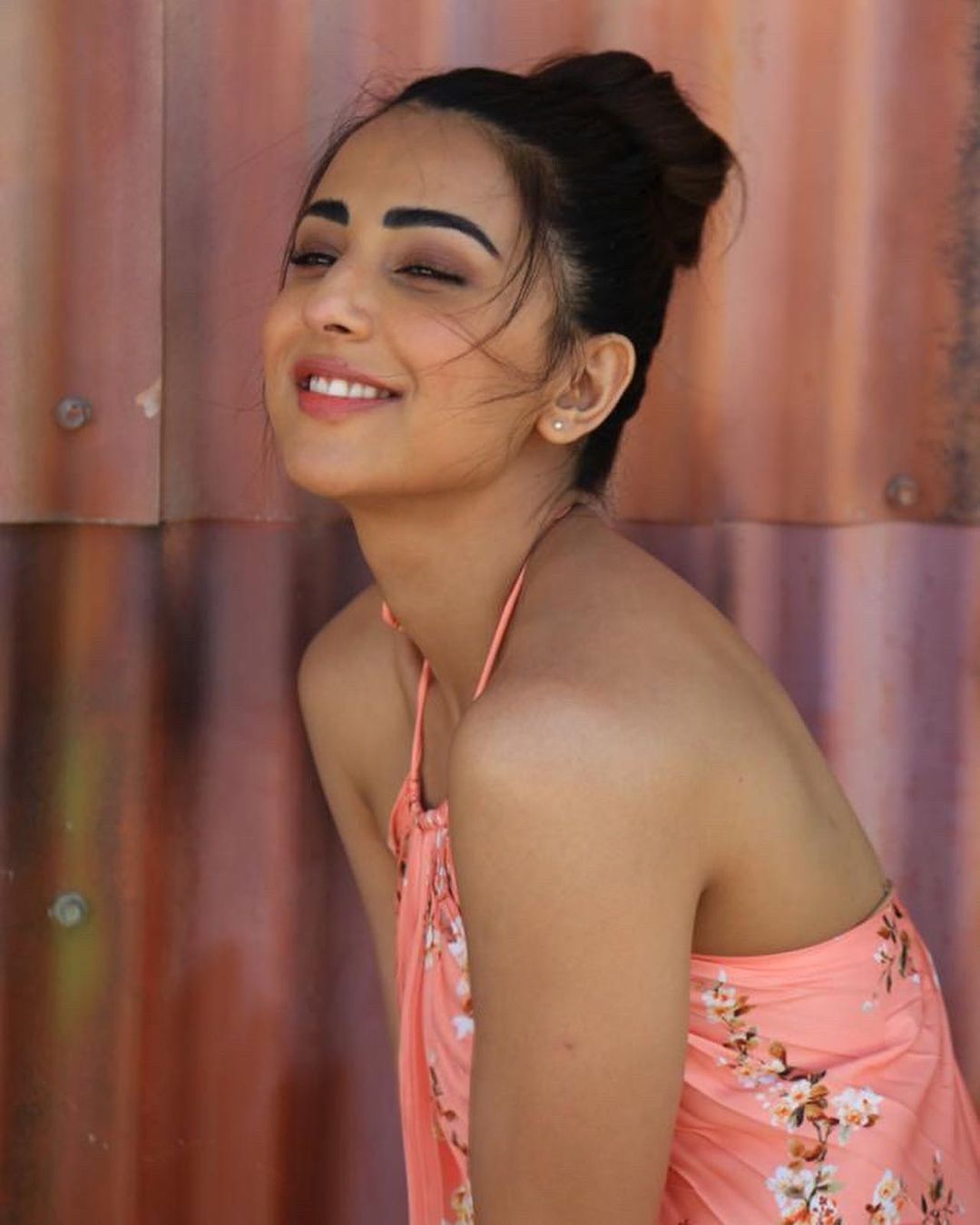