Srha Asghar is a Pakistani talented and beautiful actress in Pakistan Showbiz Industry. She was born on 2nd January 1993 in Karachi (Sindh, Pakistan). She start her acting career in 2015. Her acting level is so good. The dimple on her face makes her beauty more attractive. 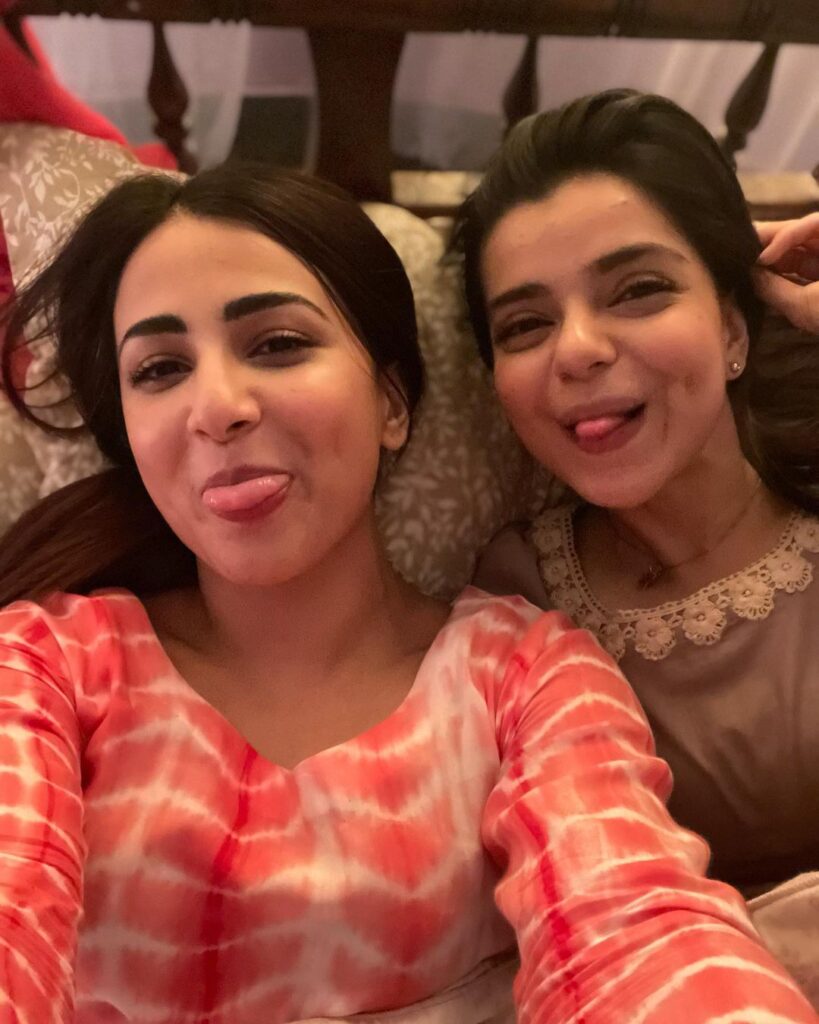 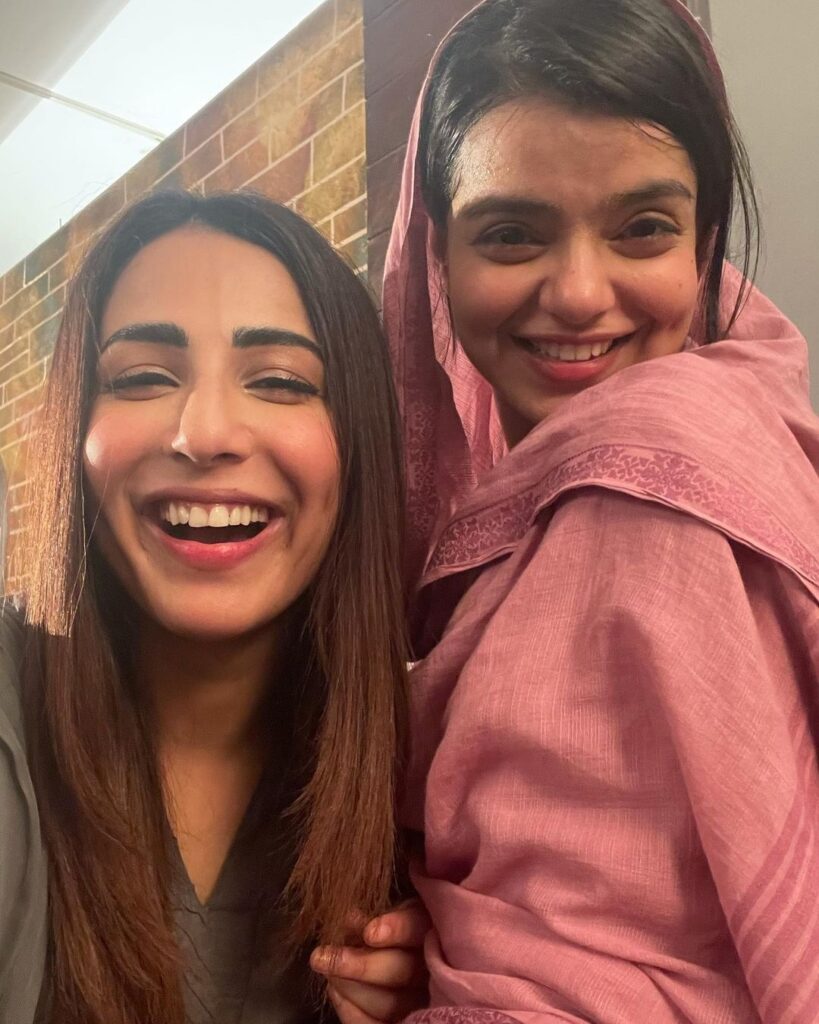 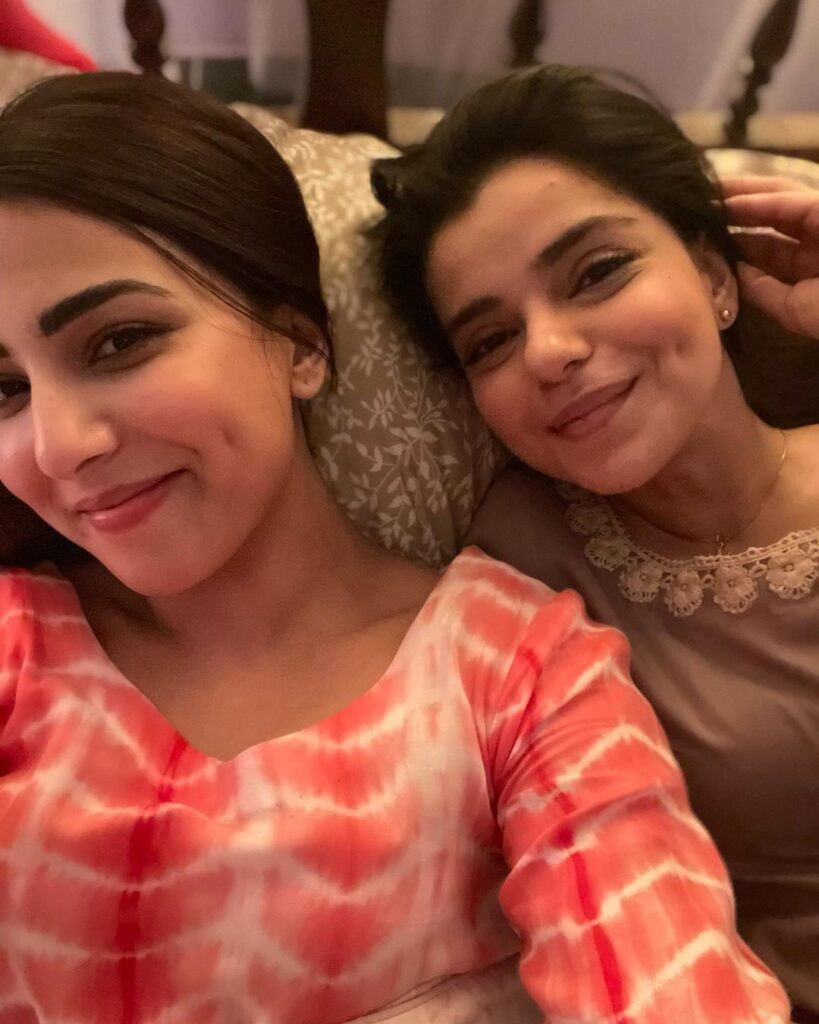 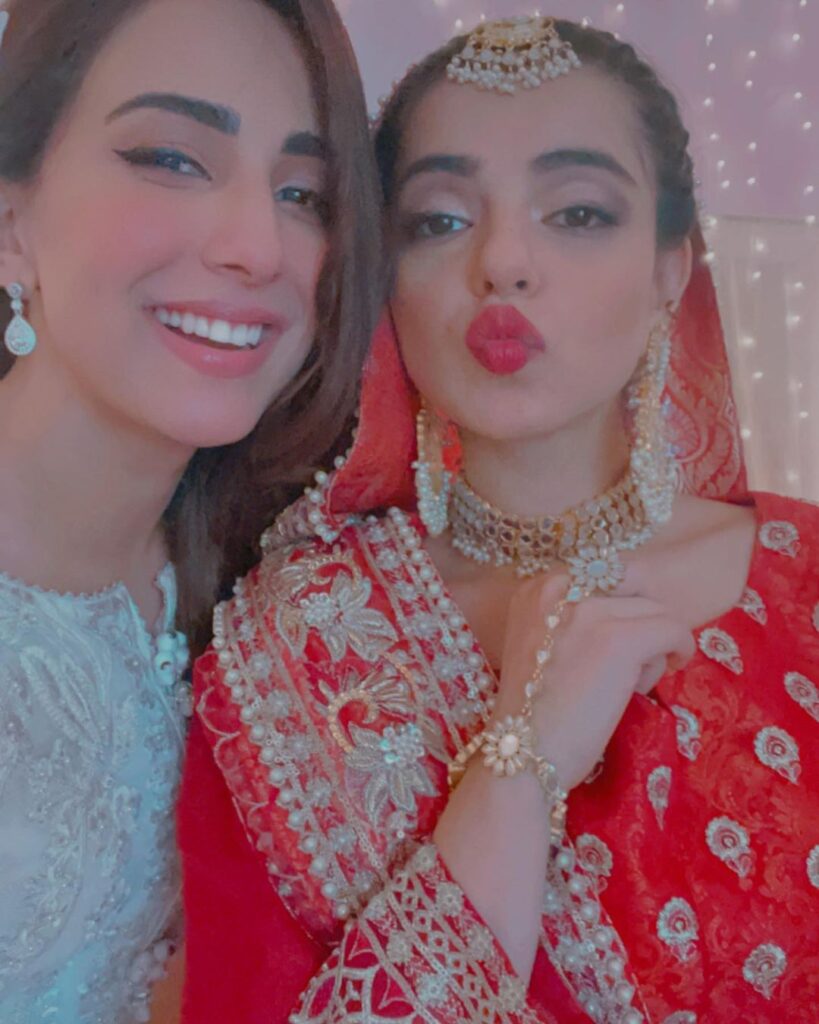 Ushna Shah is a Talented actress in Pakistan Showbiz Industry. She is not the only actress she is also a writer. She grew up in Canada but was born in Lahore Pakistan. She starts acting in the year 2012. Her first television drama was Mere Khwabon Ka Diya in 2013. 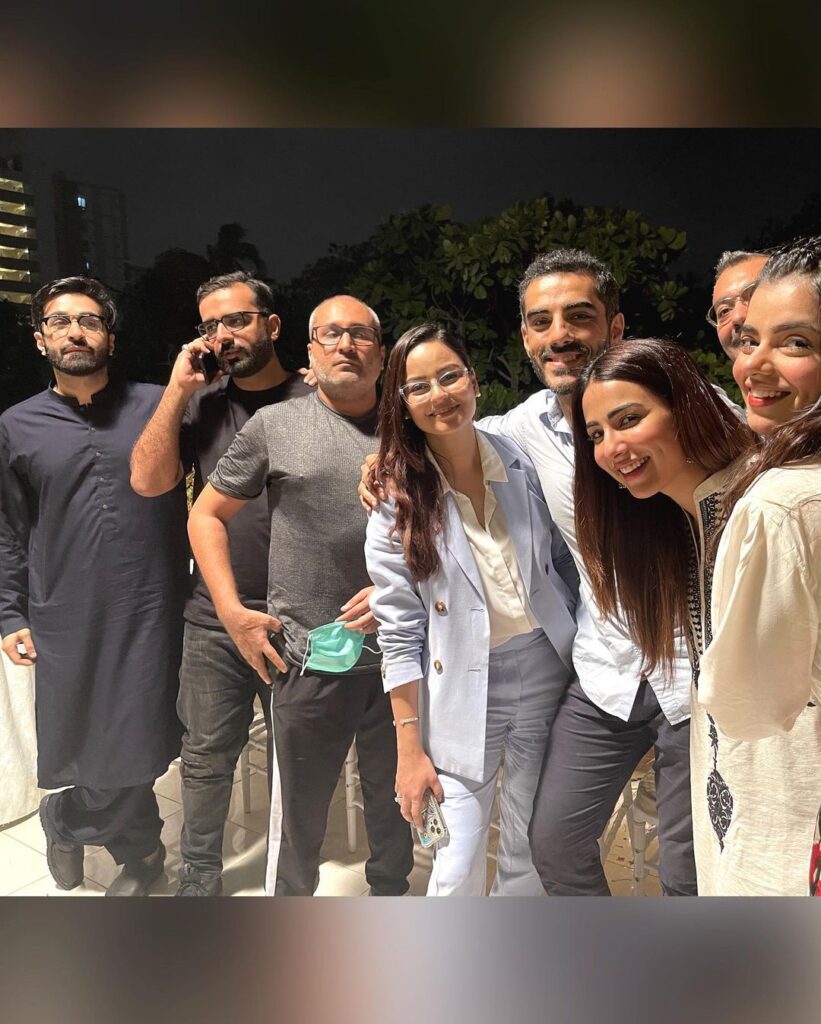 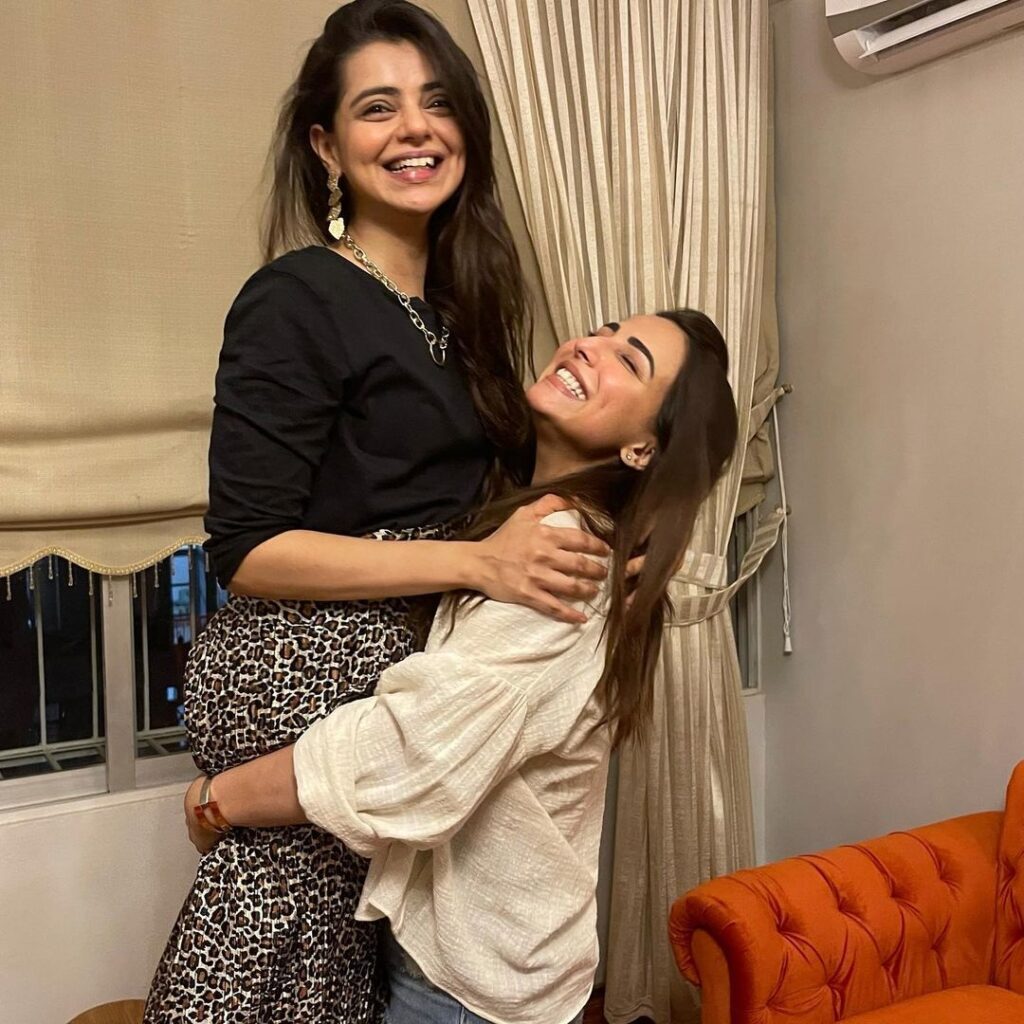 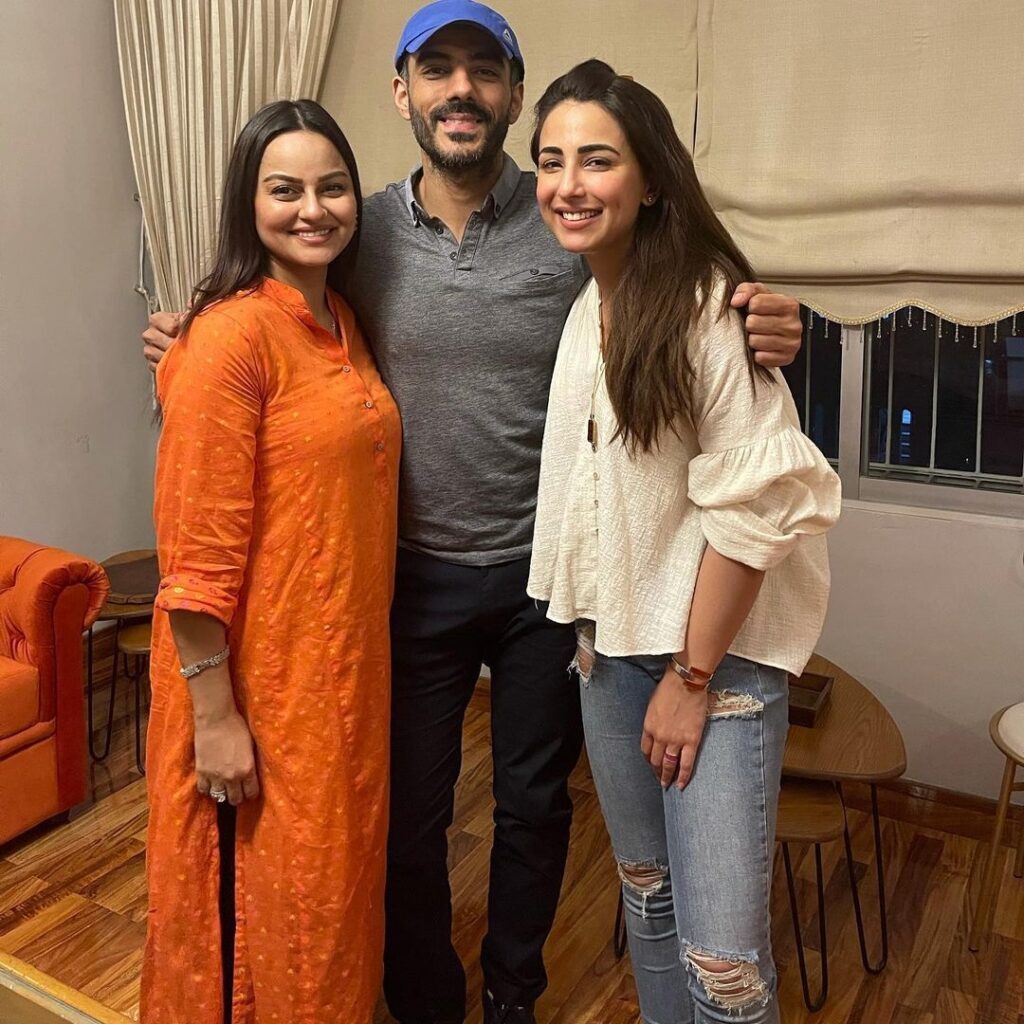 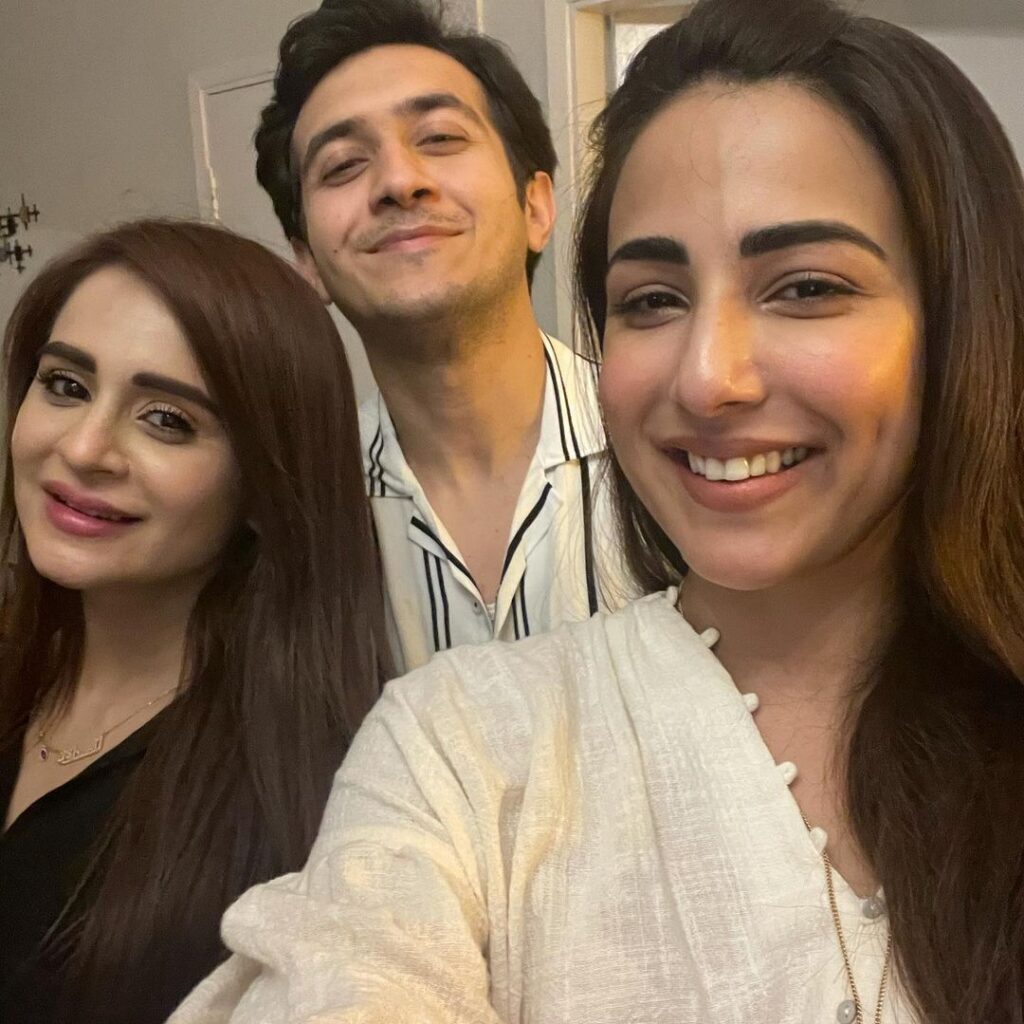 Ushna likes to be dynamic through electronic media, which is why she reacts to every address of her fans. His praise is gradually spreading. In essence, the number of fans on her Instagram is growing rapidly in the same way. Srha Asghar dreamed of becoming a director since childhood, but eventually became an actress best known for her supporting roles in various successful series. 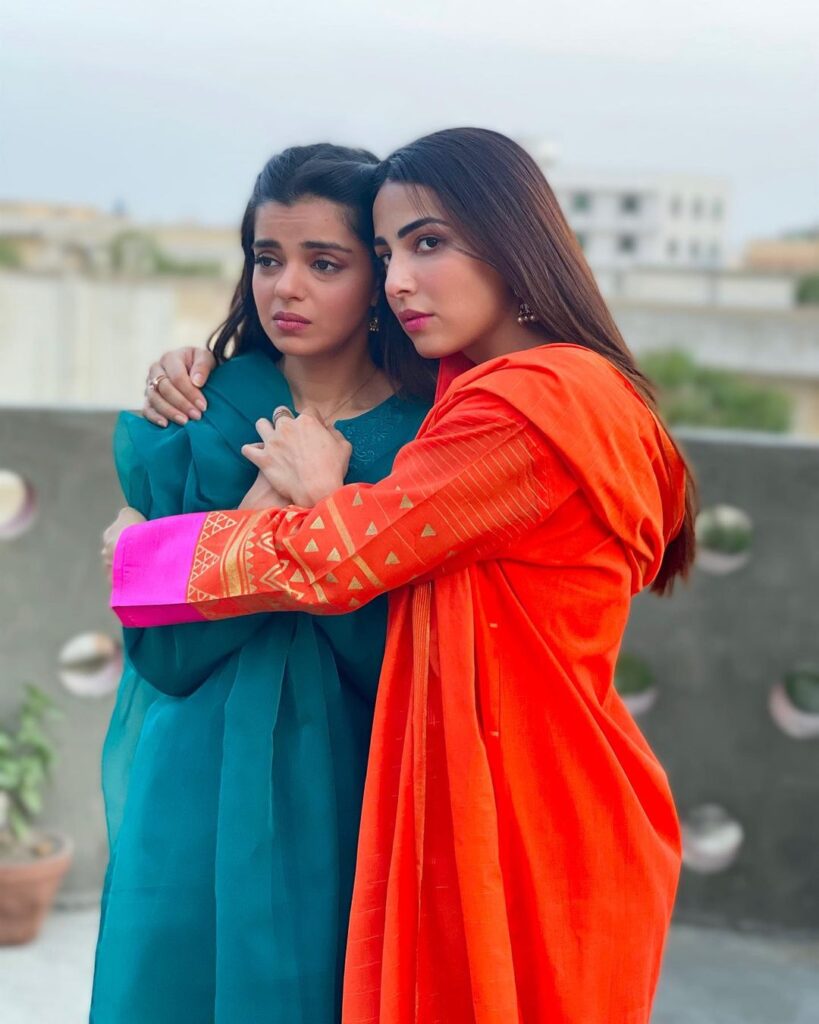 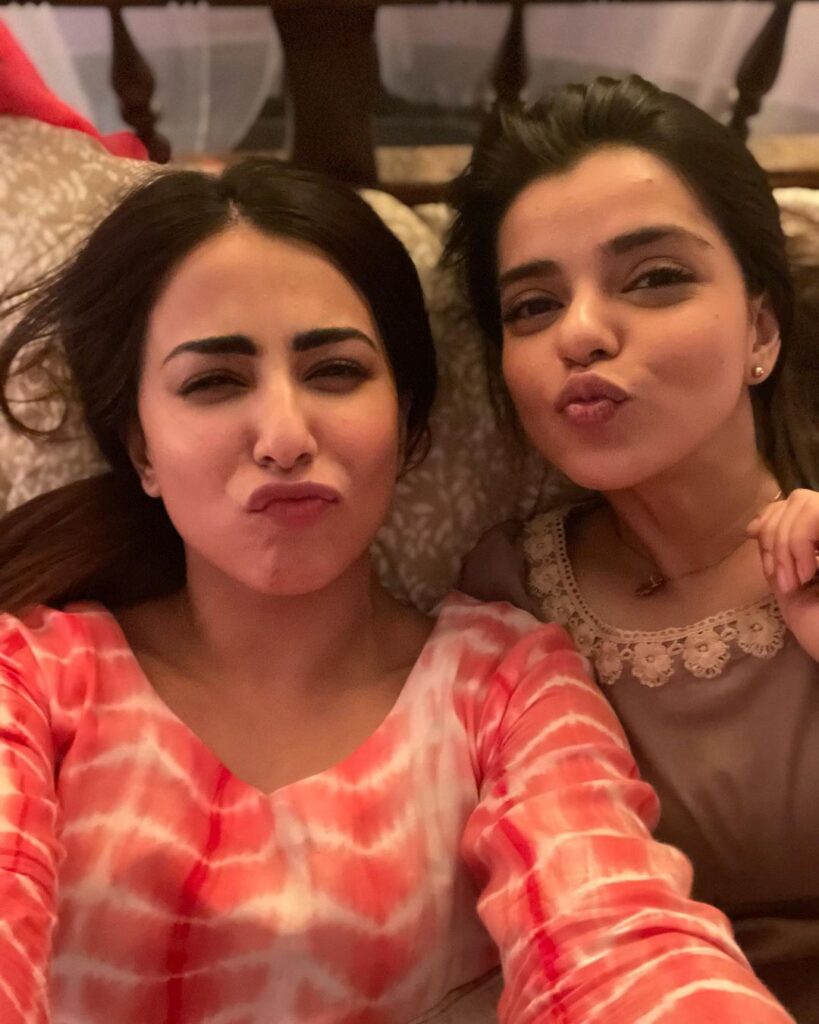