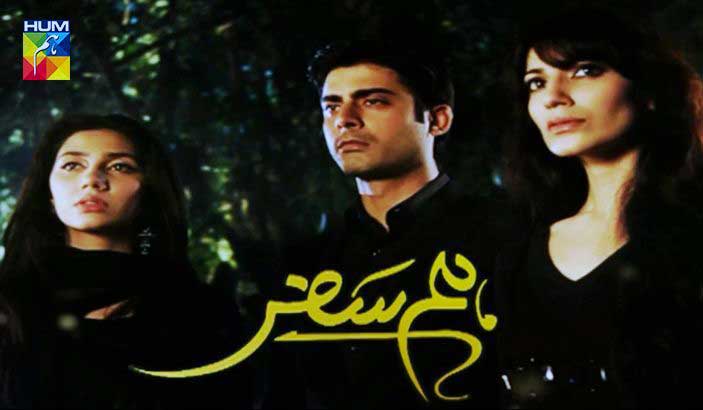 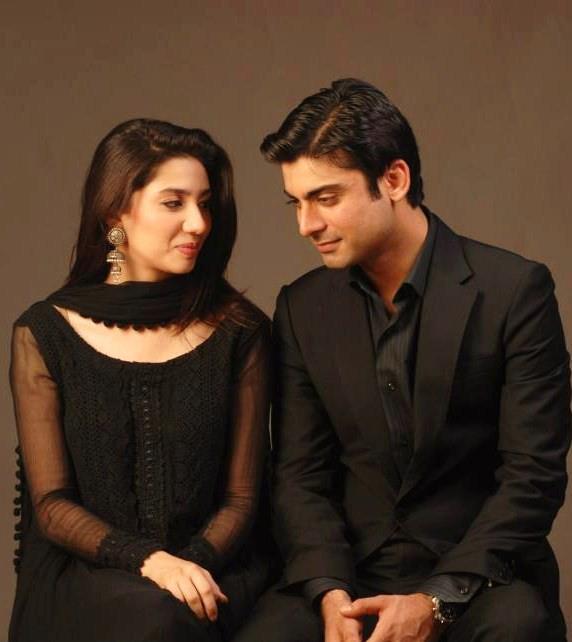 Mahira Khan has celebrated 10 years of her blockbuster drama serial Humsafar and did a question and answer session using the hashtag #AskMahira on Twitter. 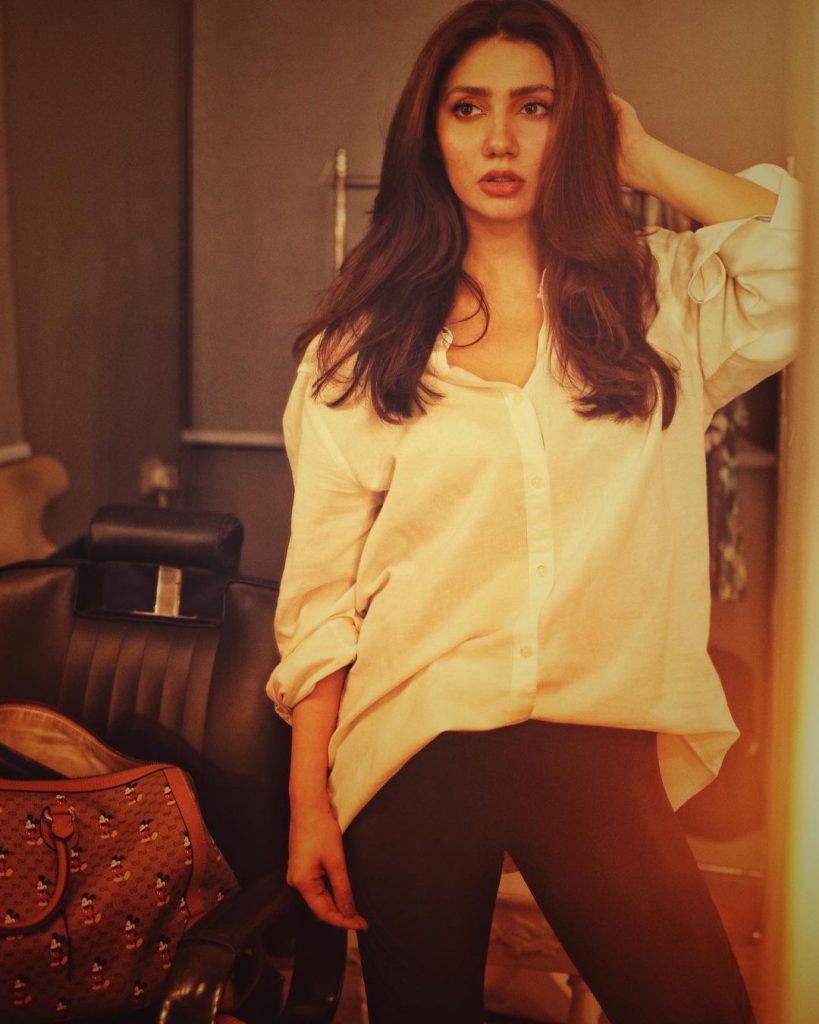 The hashtag was also trending on number 3 with almost 3362 tweets within 12 hours. She has also shared a 10 years celebration post on Instagram with the caption “10 years of signing to forever ♥️ My Humsafars, I love you all with all my heart and soul. Yours, Khirad”.

Let’s check out Mahira’s tweets below.

Mahira also thanked the drama writer for writing her character so beautifully and replied to Farhat Ishtiaq’s celebration post on twitter.

Mahira Khan’s fans also shared fun tweets and questions in response to her question and answer session and the superstar replied to some of her fans’ tweets. Let’s check them out below.