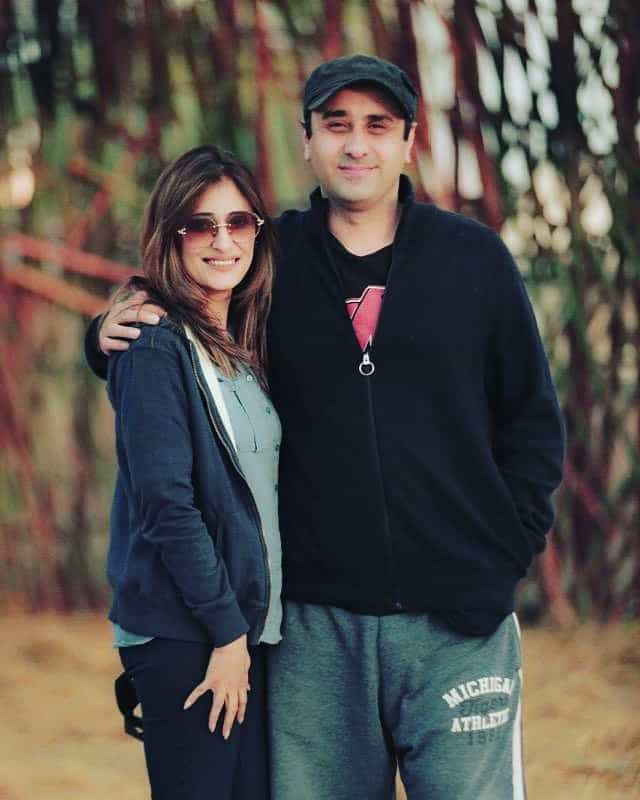 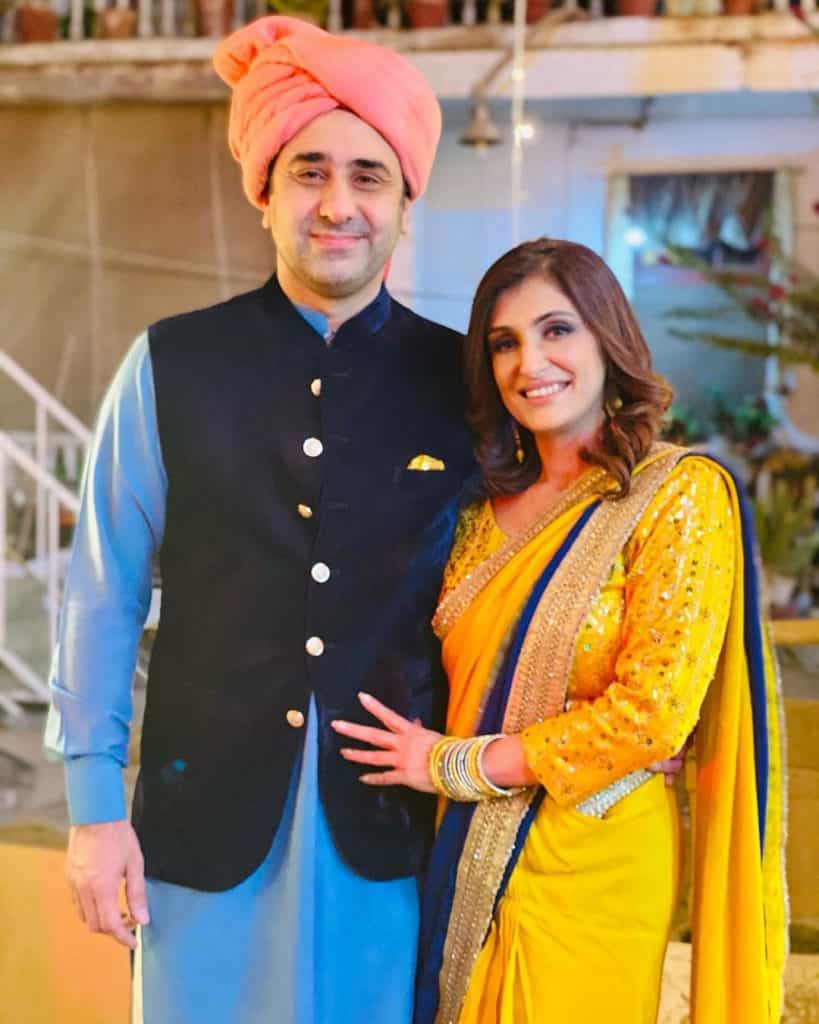 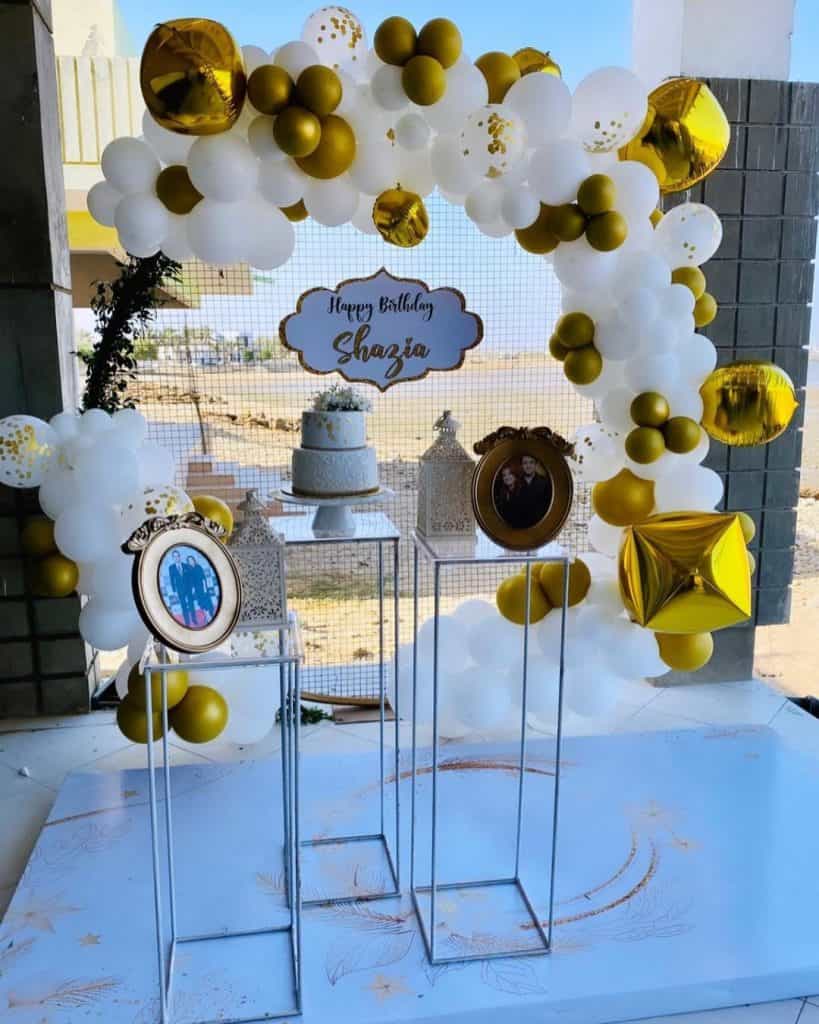 At Wajahat Rauf’s question, Agha Ali was forced to think for a few seconds and then he said that he had never seen such an actor.In response to Agha, Wajahat Rauf pointed out to him that the actor praises himself in talk shows and in every interview and also shares things.On the question of Wajahat Rauf, Agha Ali first mentioned the name of Amir Liaquat and then the name of the host Fahad Mustafa, to which Wajahat Rauf said yes, they are the same and it is exactly like that. 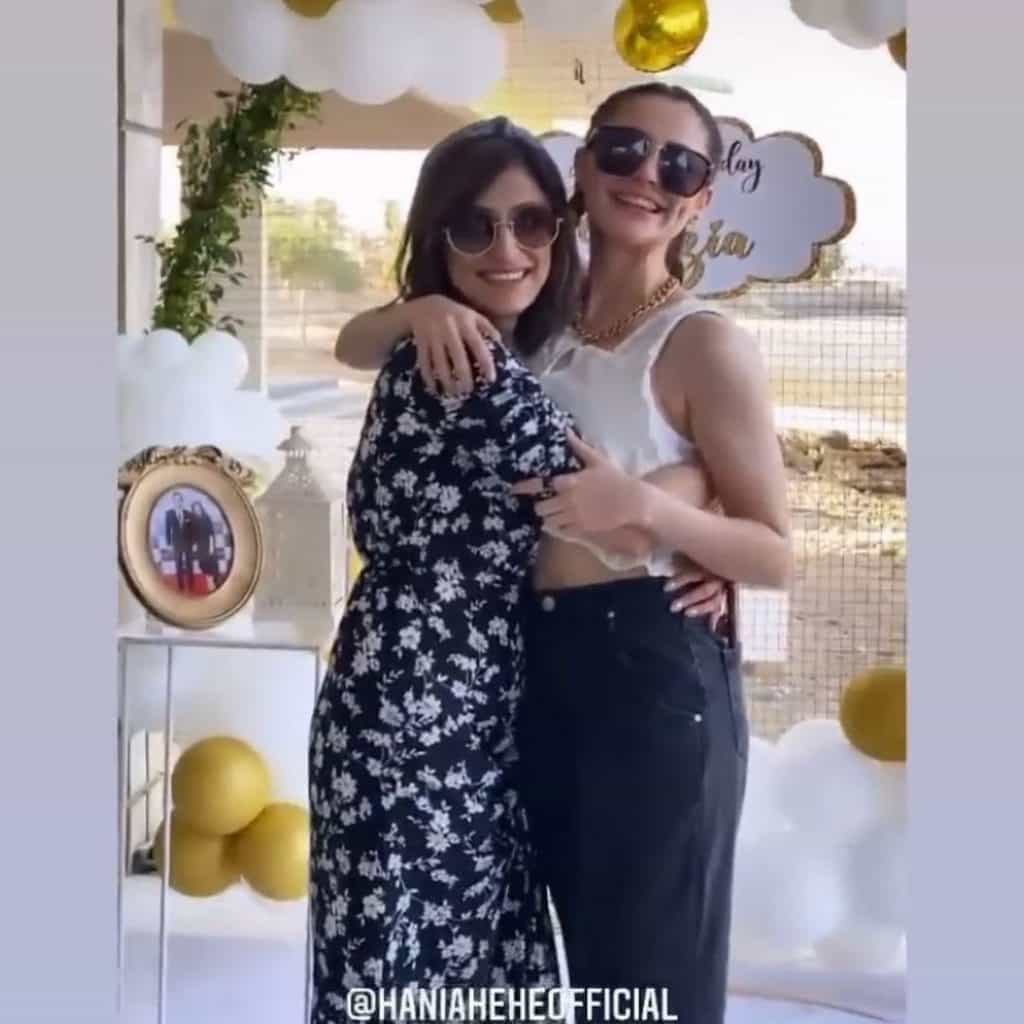 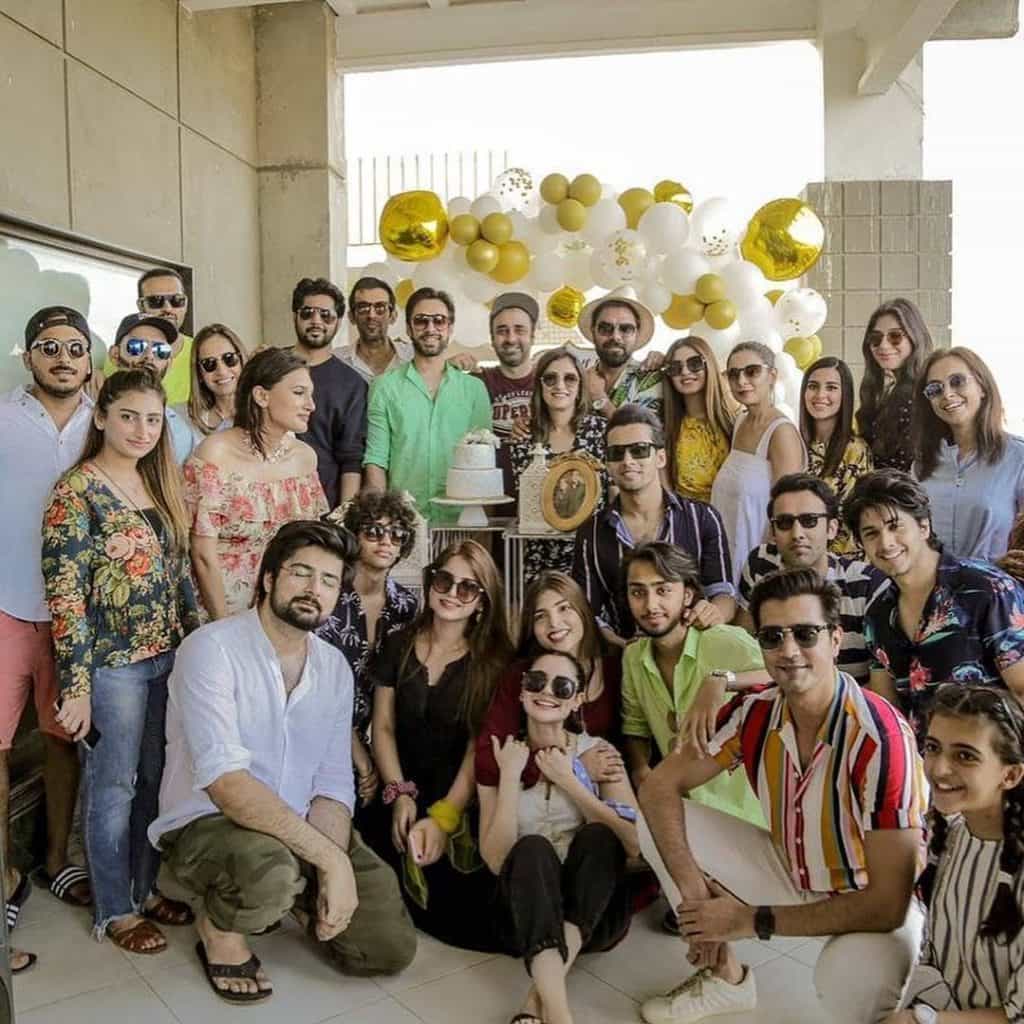 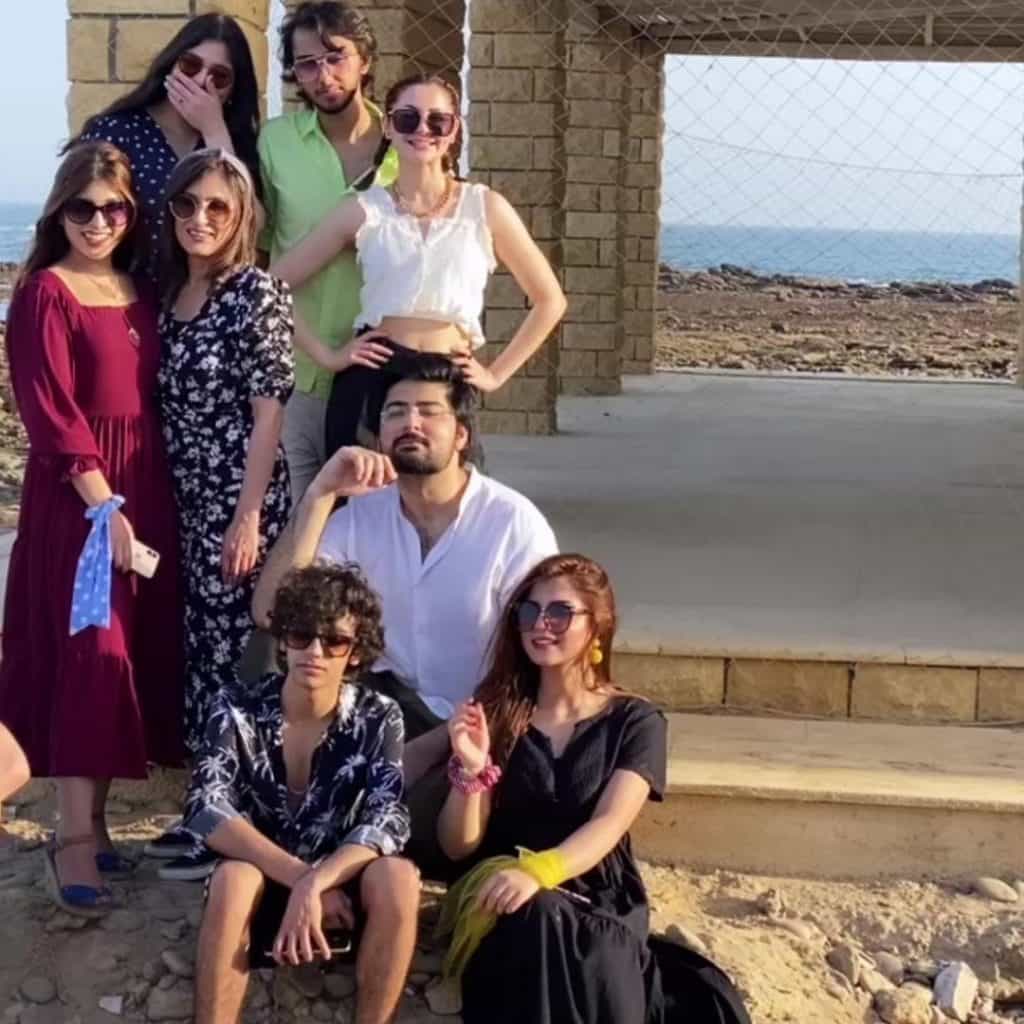