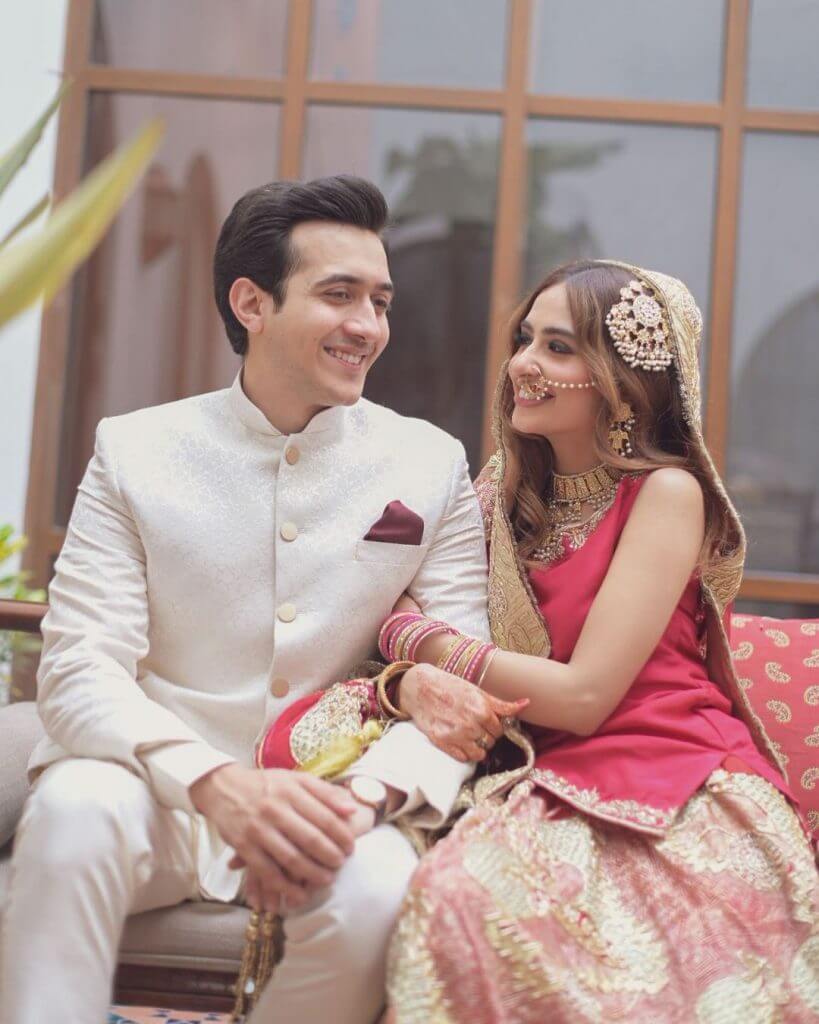 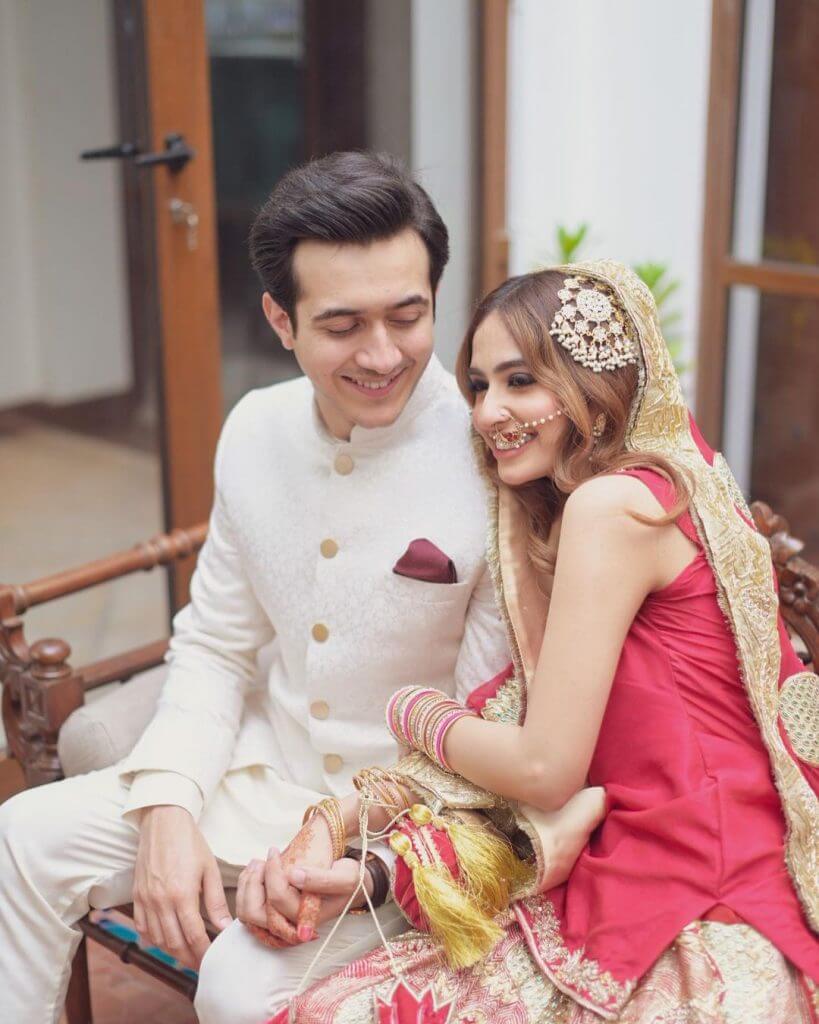 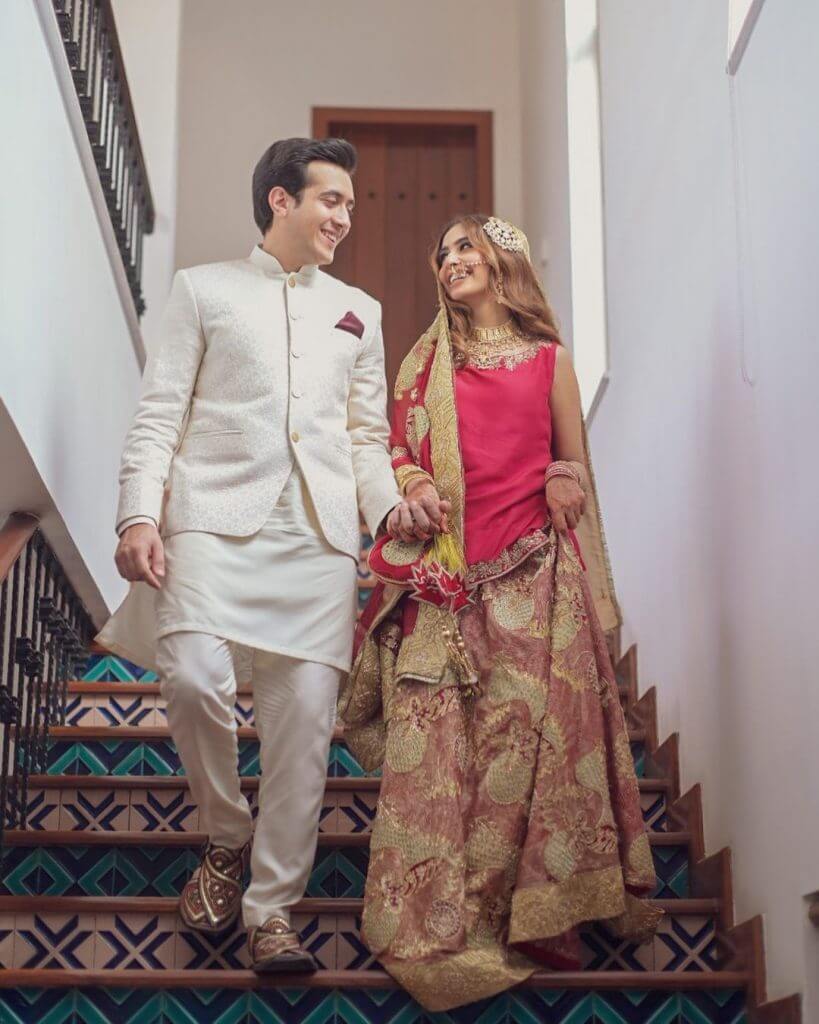 Nabeel bin Shahid took his name on Instagram while writing a note for his wife with gorgeous portraits. It wouldn’t be wrong to say that Nabeel made a name for himself in the entertainment industry in no time. 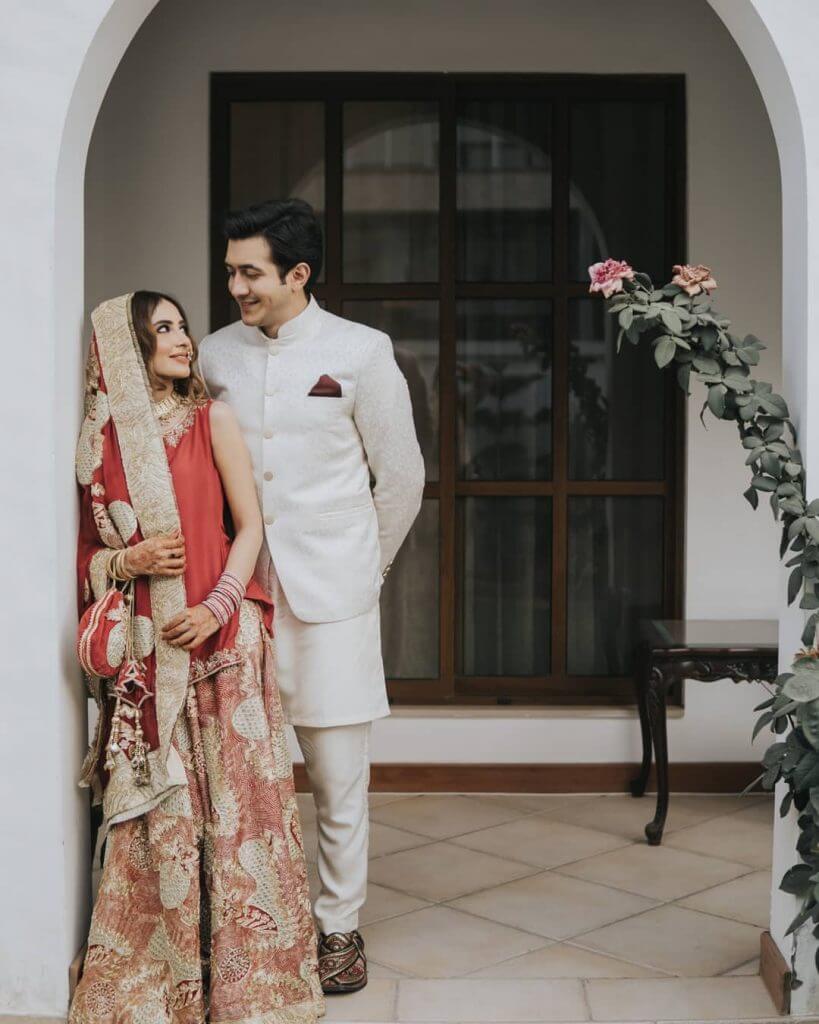 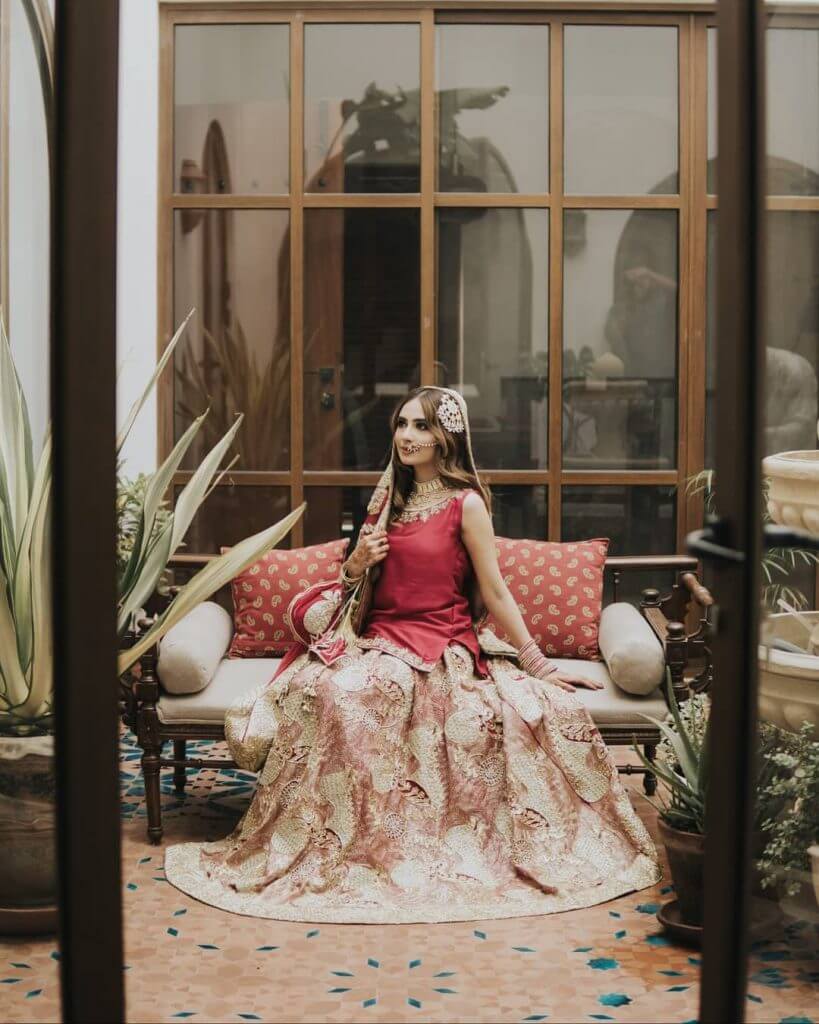 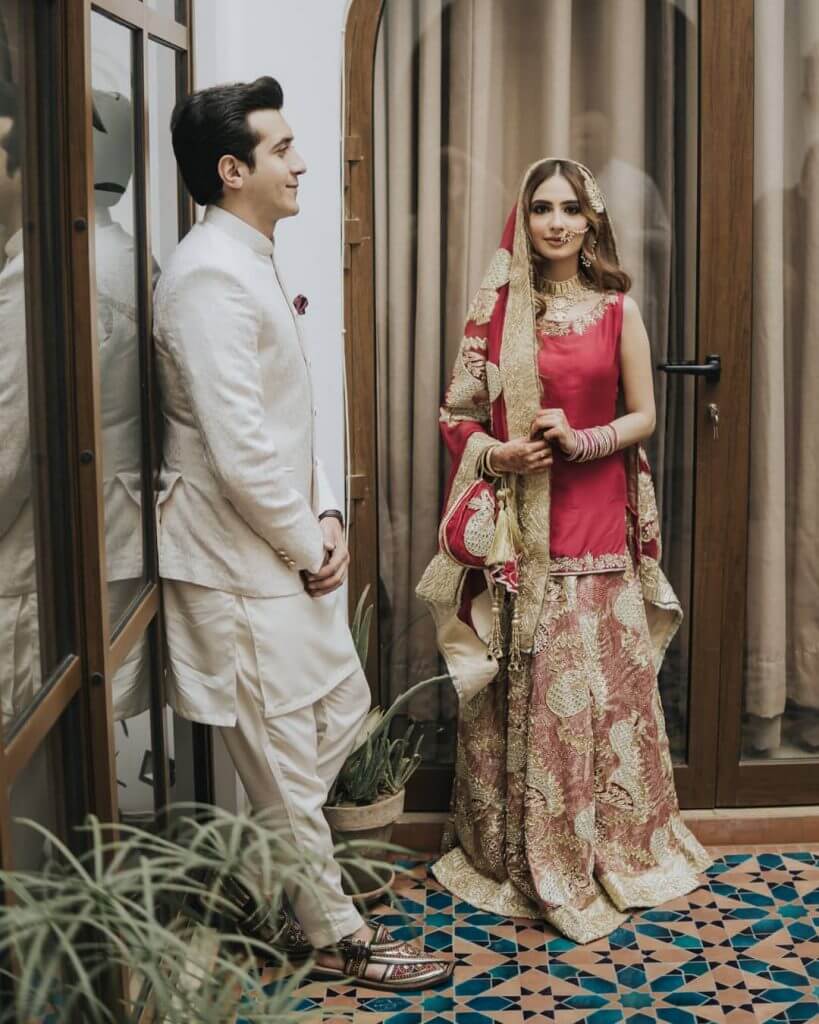 And he’s giving it all to the entertainment industry to make a name for itself. Beautiful wedding photos of Nabeel Bin Shahid and Alisha Pasha have surfaced on social media.Let’s take a look at the images below. 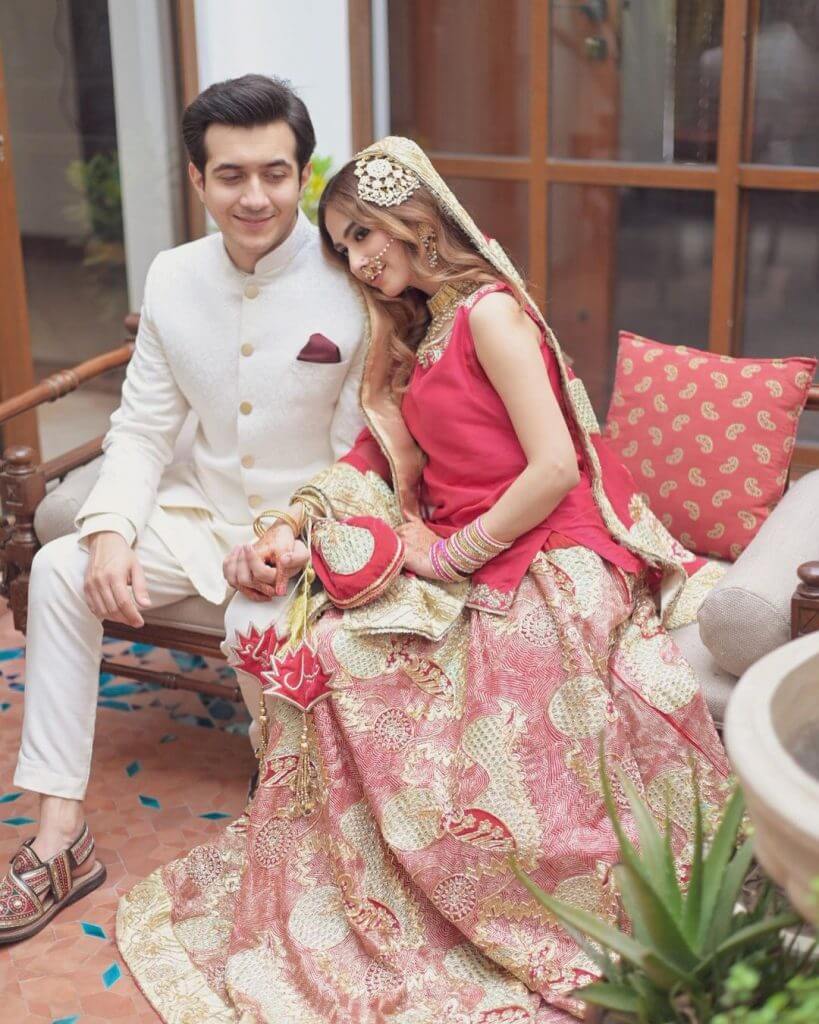