They say that education is very important for a successful society. Many people in our showbiz industry are very educated while many actors and artists can get education only up to matriculation. Today we will tell you about these actors. Those who have studied up to Matriculation or FA.
Dear readers 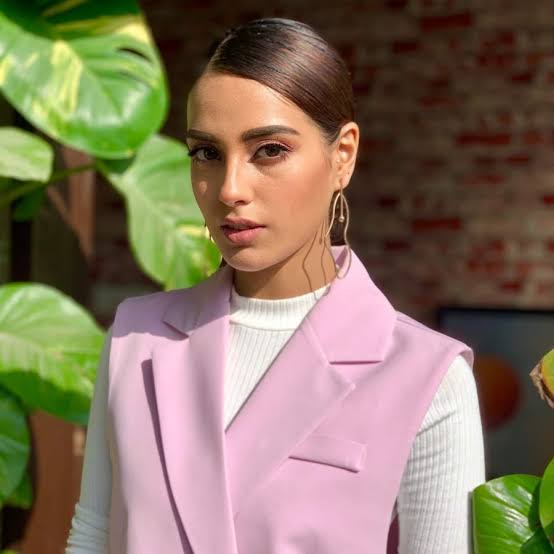 Iqra Aziz is considered to be a well-versed actress in the Pakistani drama industry. Iqra started acting at a very young age, Iqra Aziz has only studied up to FA. 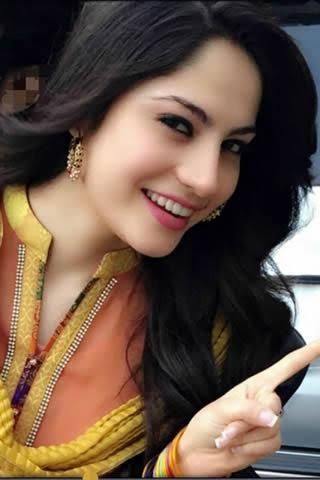 Actress Neelam Munir was a ninth grader when she entered the showbiz industry, while she used to bring books to the shoot to prepare for her exams. Due to the workload, Neelam could only study up to FA. 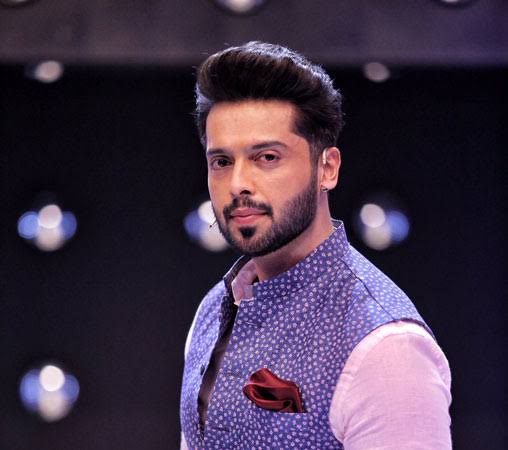 Fahad Mustafa worked hard to make a name for himself in the showbiz industry, and his success today is a testament to that. Fahad Mustafa is not only a great actor but also a capable host and producer. Fahad Mustafa studied only up to matriculation. 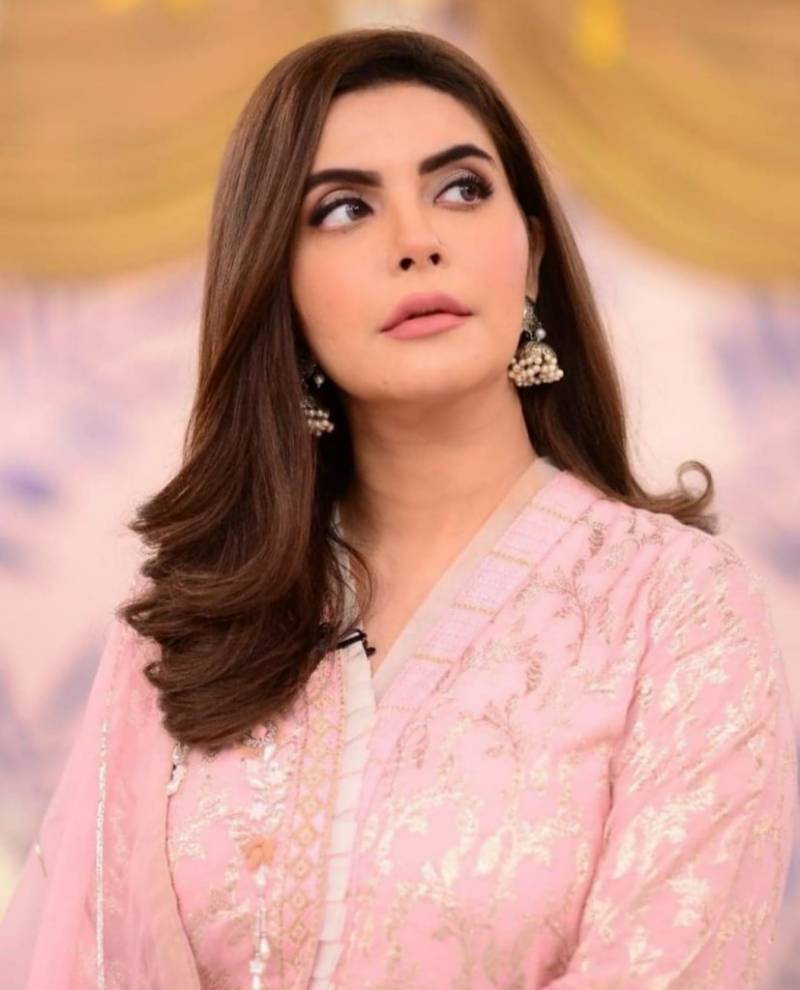 Nida  Yasir Who doesn’t know Pakistan’s famous actress and host Nada Yasir? Nada started her showbiz career with acting but later started hosting. Nada has only studied up to matriculation