Divorce is looked down upon in our society. When marital relations and other domestic issues start to come down and problems arise between the spouses, the result is divorce.Leading actors in our showbiz industry have also had to go through this difficult time. Separation has been a difficult task for them and they are often seen in programs mentioning married life and later divorce.There were also some divorces that came to light suddenly and the fans were shocked.Here we will find out about 3 sudden divorces from Showbiz.

For the past several days, the news of the divorce of the well-known model Aliza Gabol with her husband was circulating but it was not clearly confirmed. Then all of a sudden yesterday, all speculations were unveiled by Asiya Amir, the mother of Aliza’s ex-husband Zuriz.The boy’s mother, Asiya, posted a video on her Instagram account showing Zuriz signing divorce papers against Malik Aliza.It may be recalled that a few months ago, the famous Pakistani model Aliza Gabol was married to the CEO of Citi Housing Society and Malik Riaz’s grandson Zooriz Malik. The couple’s wedding took place in Dubai. 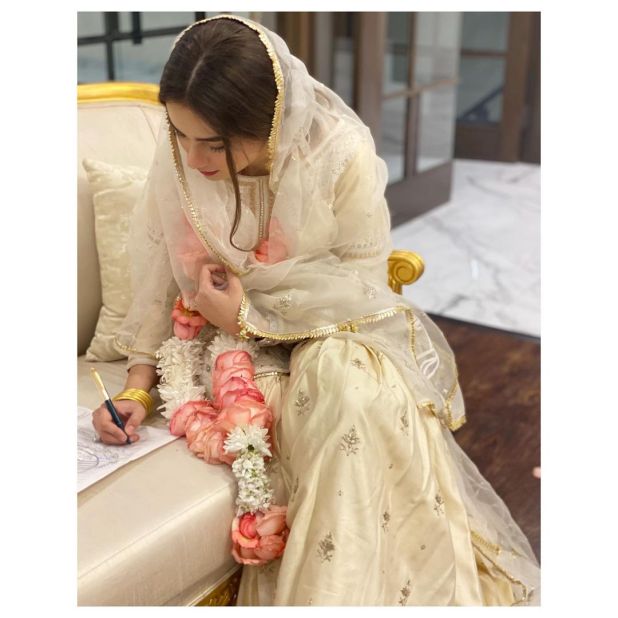 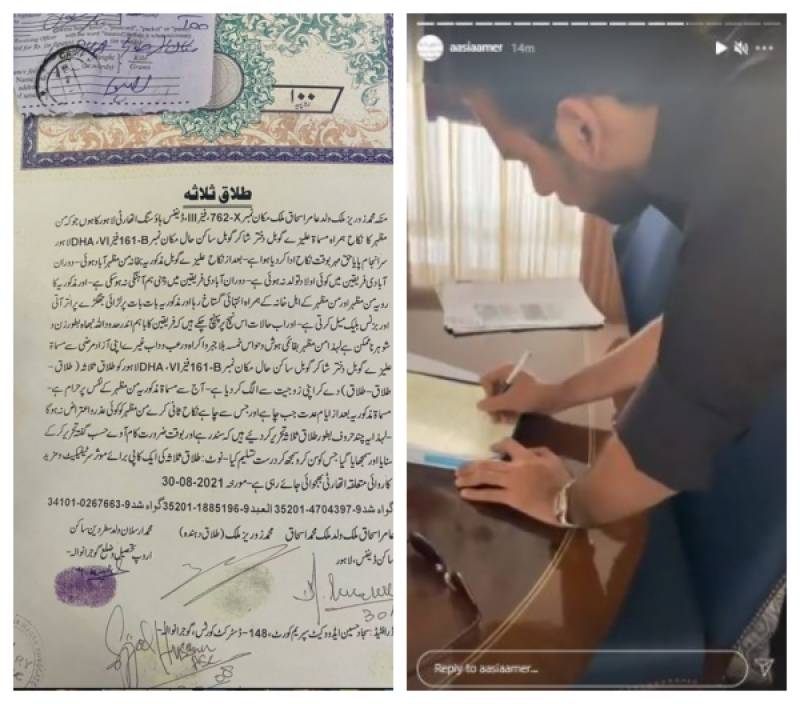 One of the sudden and big divorces is also the divorce of actress Nimrah Khan and that time was a very difficult time for Nimrah. The actress’ divorce was confirmed several days later and her ex-husband Raja Azam himself.Nimrah Khan’s husband Raja Azam has confirmed the divorce during a live session on the photo and video sharing app Instagram.This photo of Raja Azam’s live session is also going viral on social media in which he confirmed his divorce from the actress a few months after the marriage in response to a comment.In the video circulating on social media, actress Nimrah Khan’s husband can be heard saying that we are divorced. 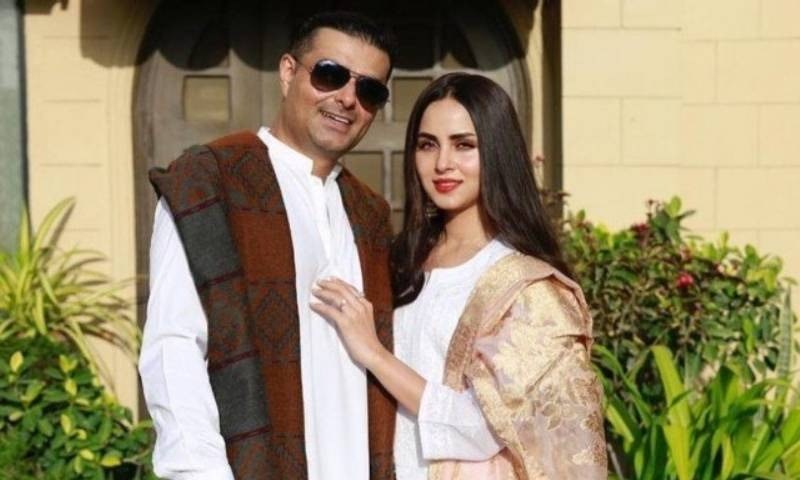 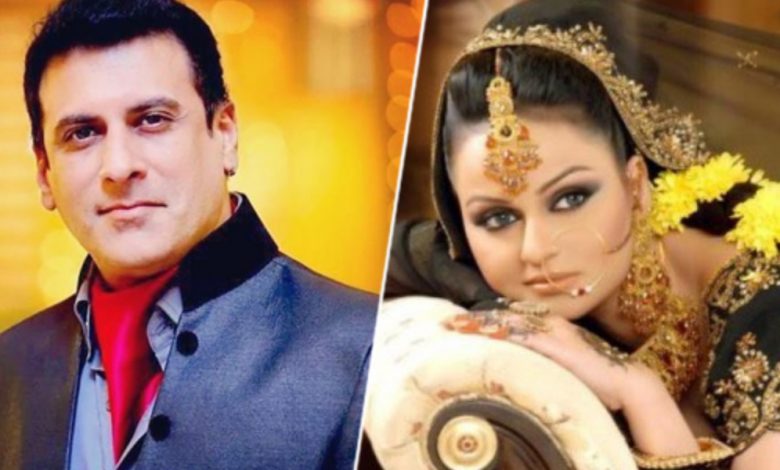