Hira Mani is a well known actress who has proven her mettle in the past few years. Hira Mani has now became a well established actress who is giving her viewers major hits one after an other. Whether its Preet Na Karyo Koi, Do Bol or Meray Pass Tum ho Hira has been phenomenal in all her dramas. Till now Hira has been a part of more than 20 dramas with two dramas currently running on national television, Ghalti on ARY and Kashf on HUM TV. 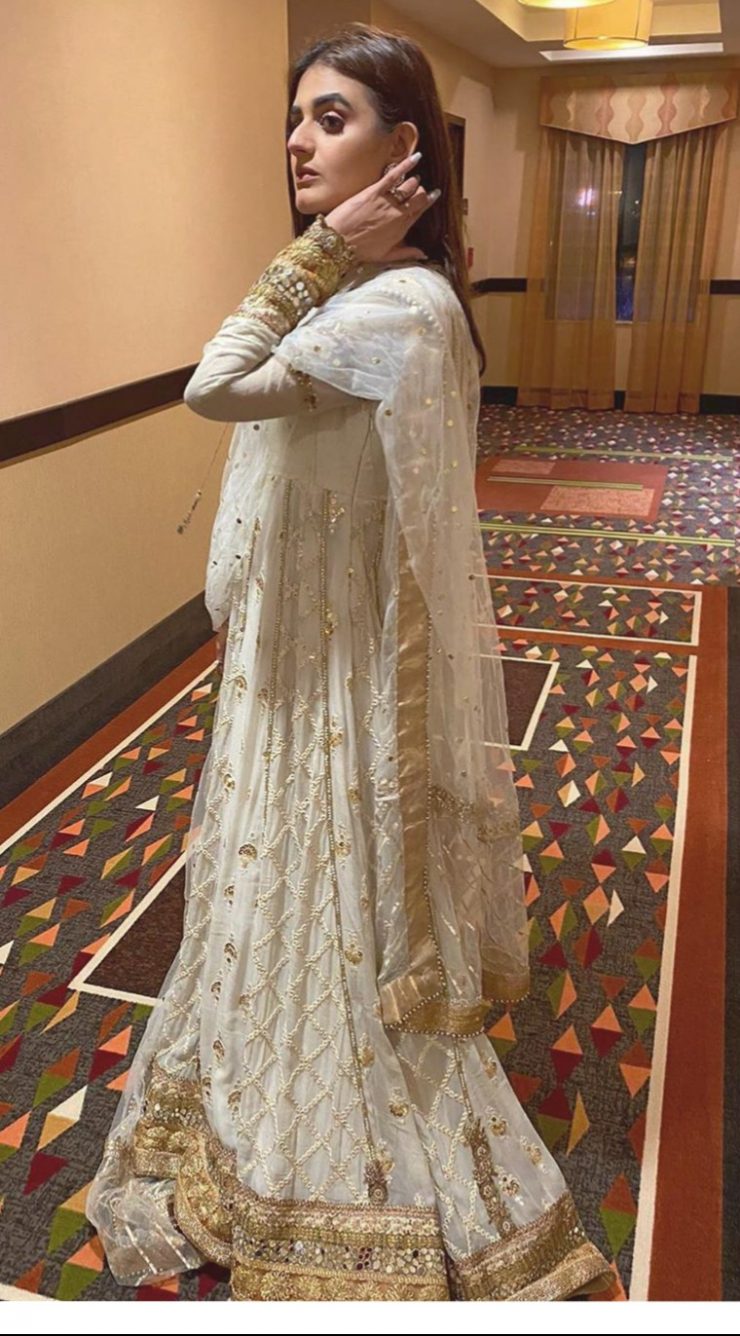 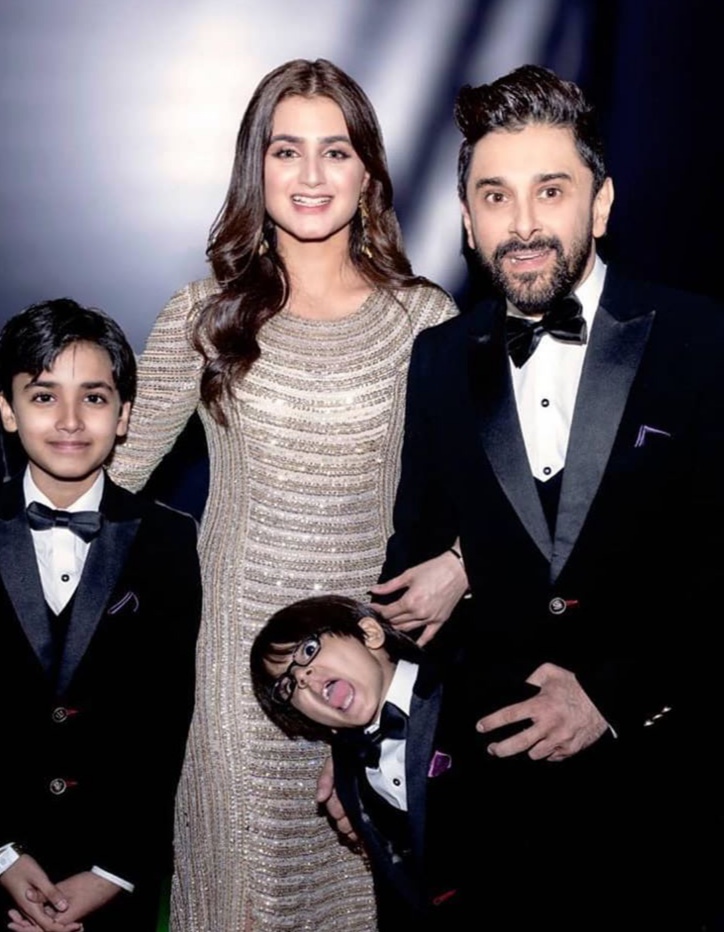 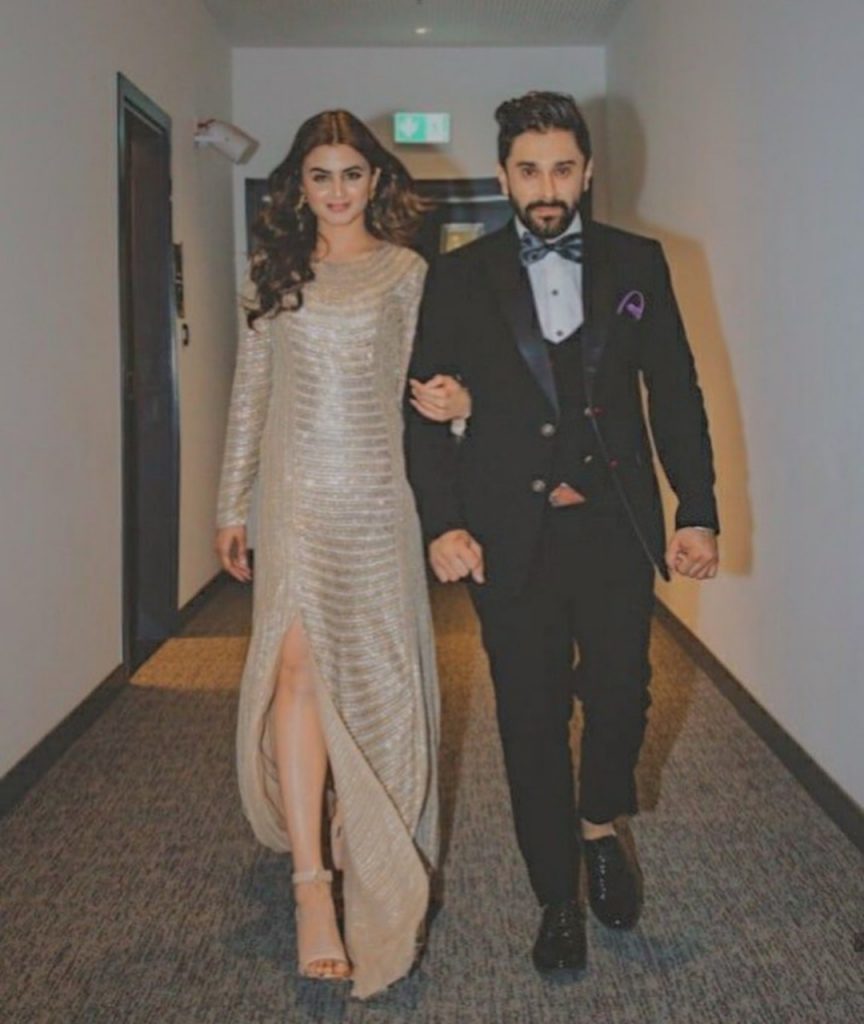 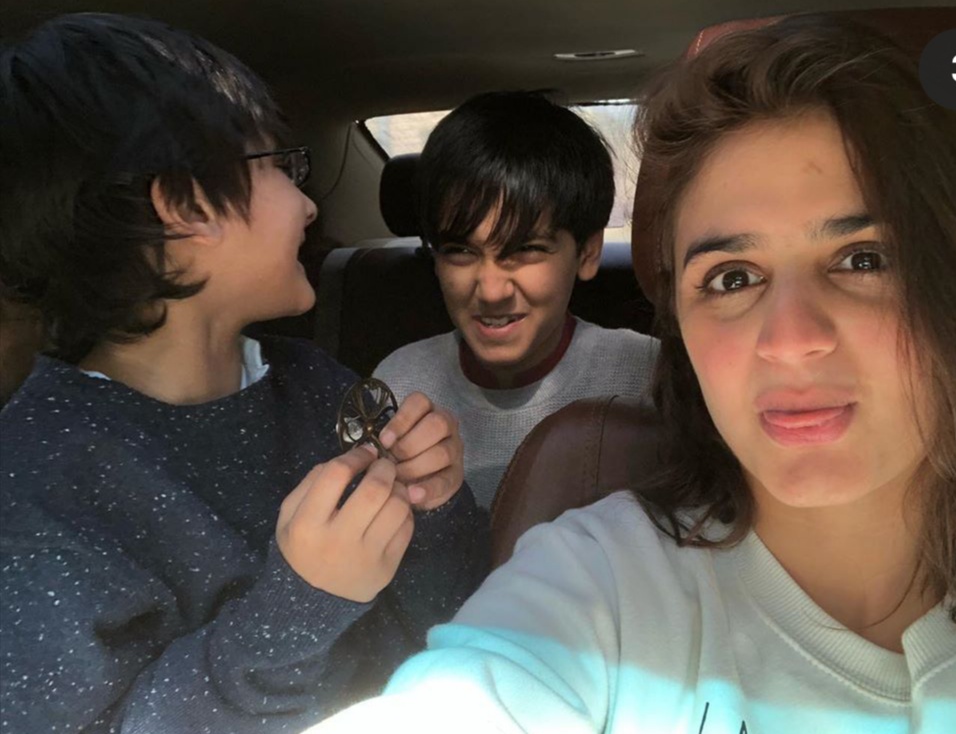 Hira Mani married Salman Saqib Sheikh aka Mani in 2008. Hira has two sons Ibrahim and Muzammil. Hira is the only daughter of her parents and has four brothers. Hira habitually talks about her family in interviews and also shares that she has always been very filmy and she always wanted to join the industry. Hira became the prominent part of industry after giving birth to both of her sons. Honestly speaking, Hira has maintained herself so well that she doesn’t look like mother of two sons from any angle. 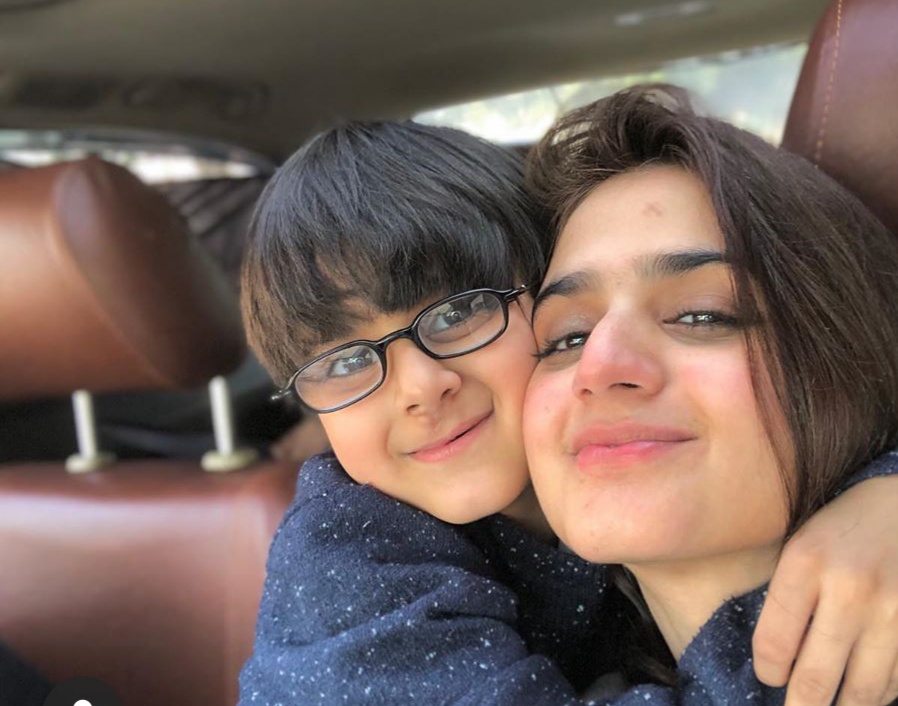 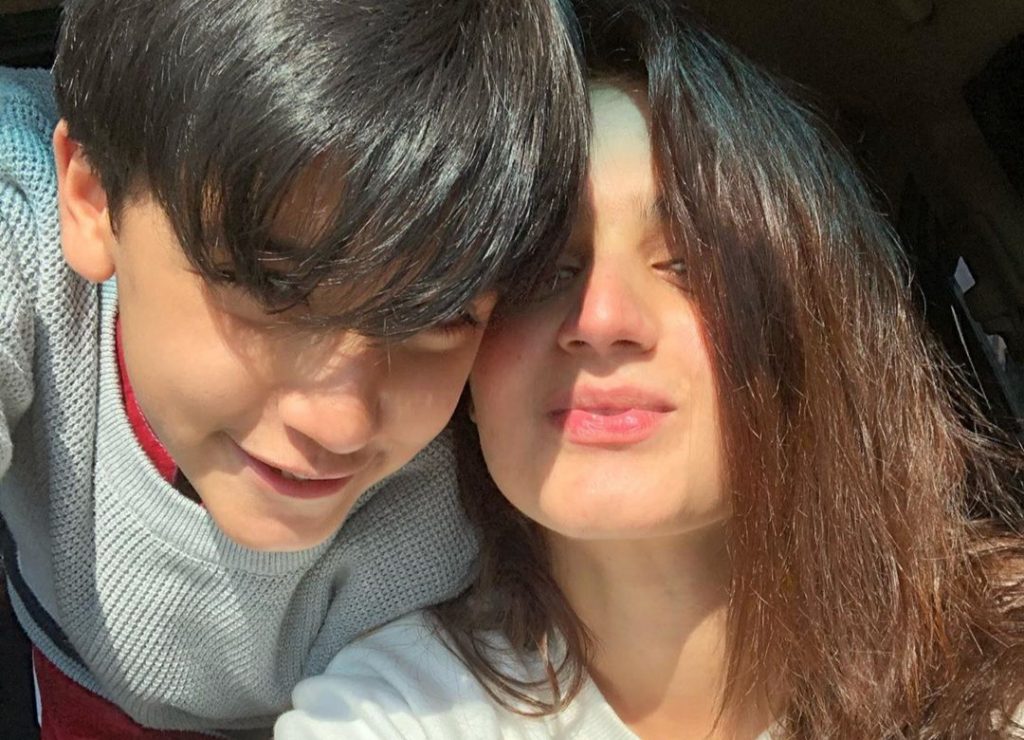 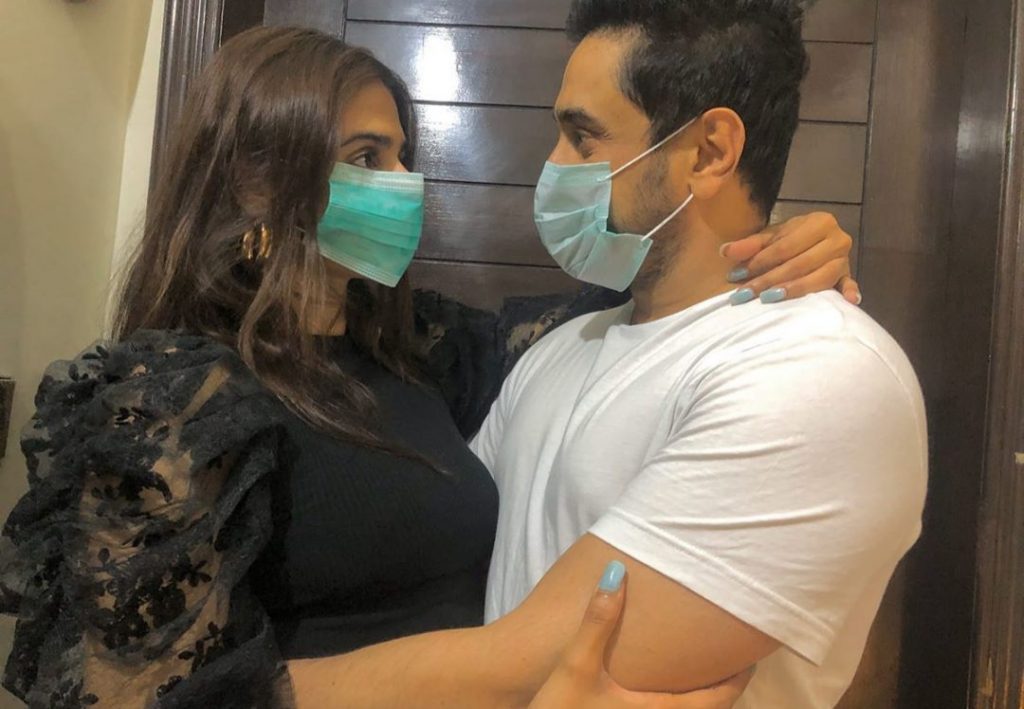