Leading actress Aiza Khan explained the reason for not working in Bollywood and said that she wants to work in her country’s film first.Aiza Khan along with her husband and actor Danish Taimoor attended a program on a private TV channel where the host asked her why she was not working in Bollywood. Aiza Khan said that she got a call from Indian director Imtiaz Ali. And they offered me to work in their film. 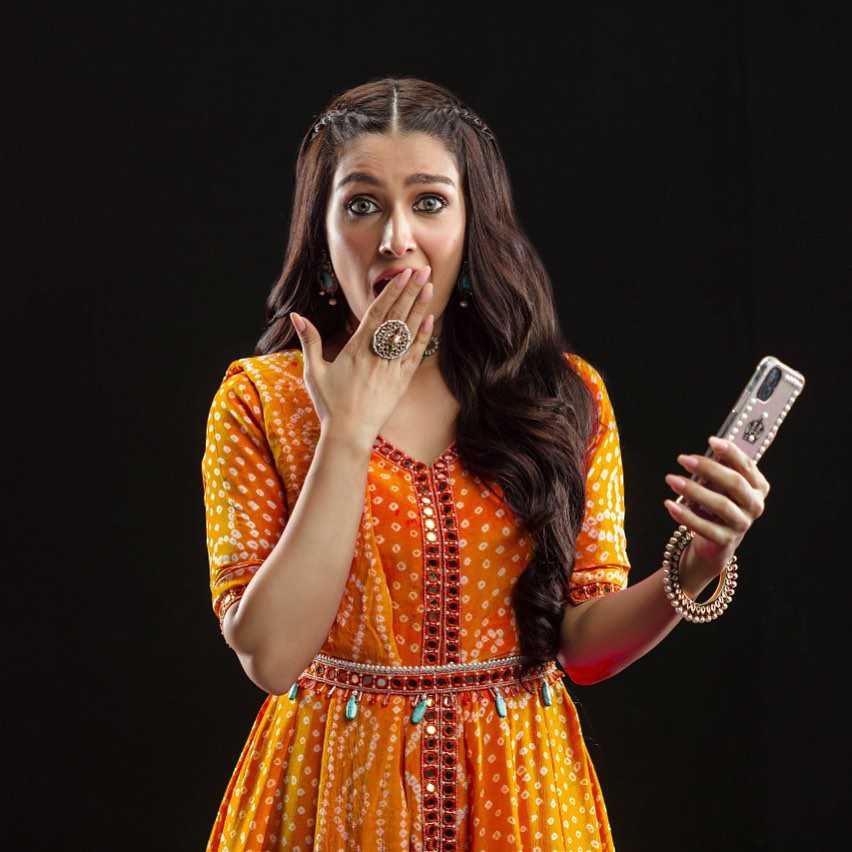 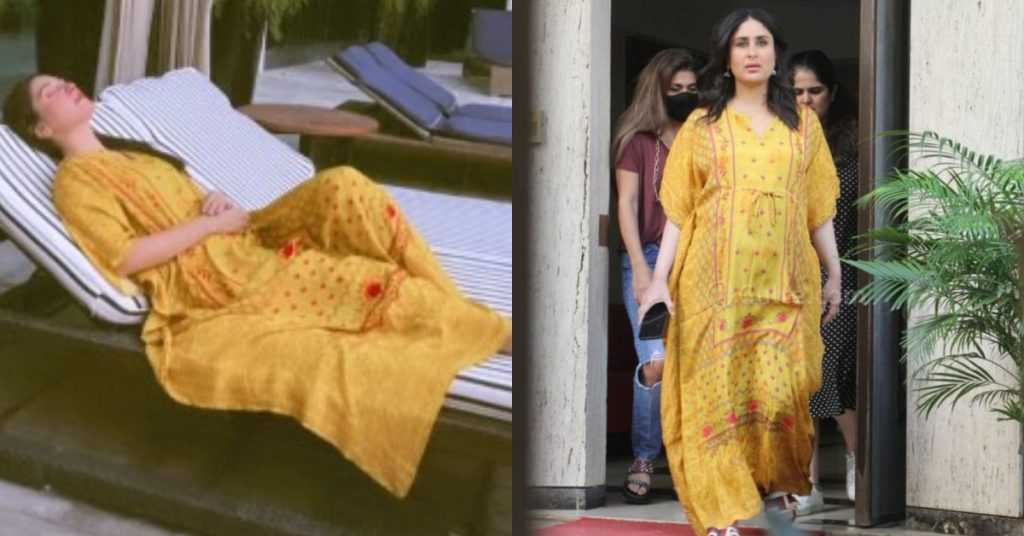 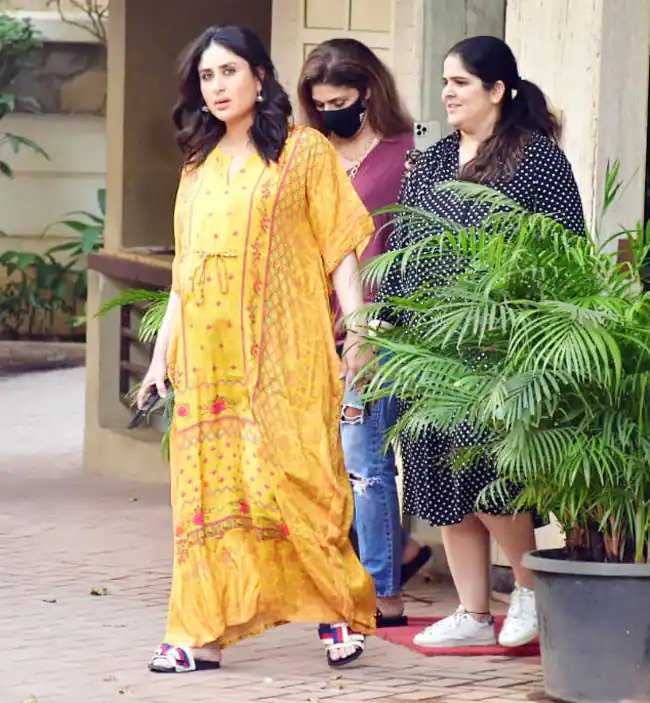 Aiza Khan cleared the confusion of the fans
“When I asked Danish about the film, he told me that I would not interfere in your work. You have always made the right decisions in your career, so that decision is yours,” he said. Aiza Khan said, “I refused to do the film because I want to do the film first in Pakistan and then in another country.” I will watch it well because I don’t want to do a film that goes against my limits or embarrasses me. 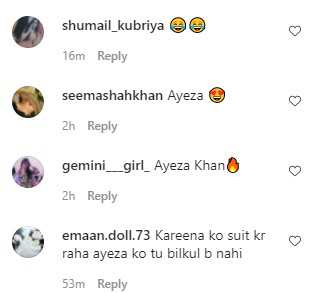 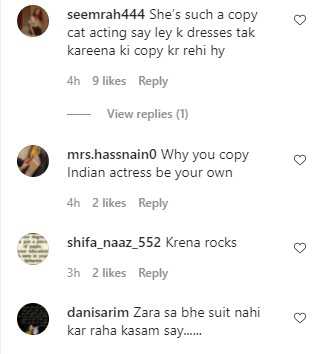 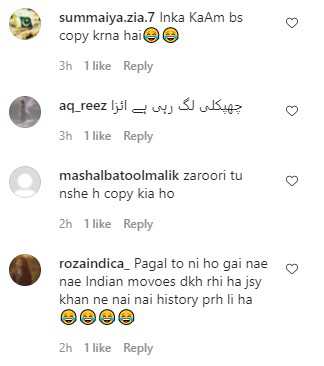