Ayesha Omar is a talented Pakistani actress. Ayesha is famously known for her elegant and fashionable dressing sense. She has worked in many hit dramas. Her significant dramas are Dolly ki Ayegi Barat and Zindagi Gulzar Hay but she became popular because of her famous sitcom Bulbulay which is still going hit. 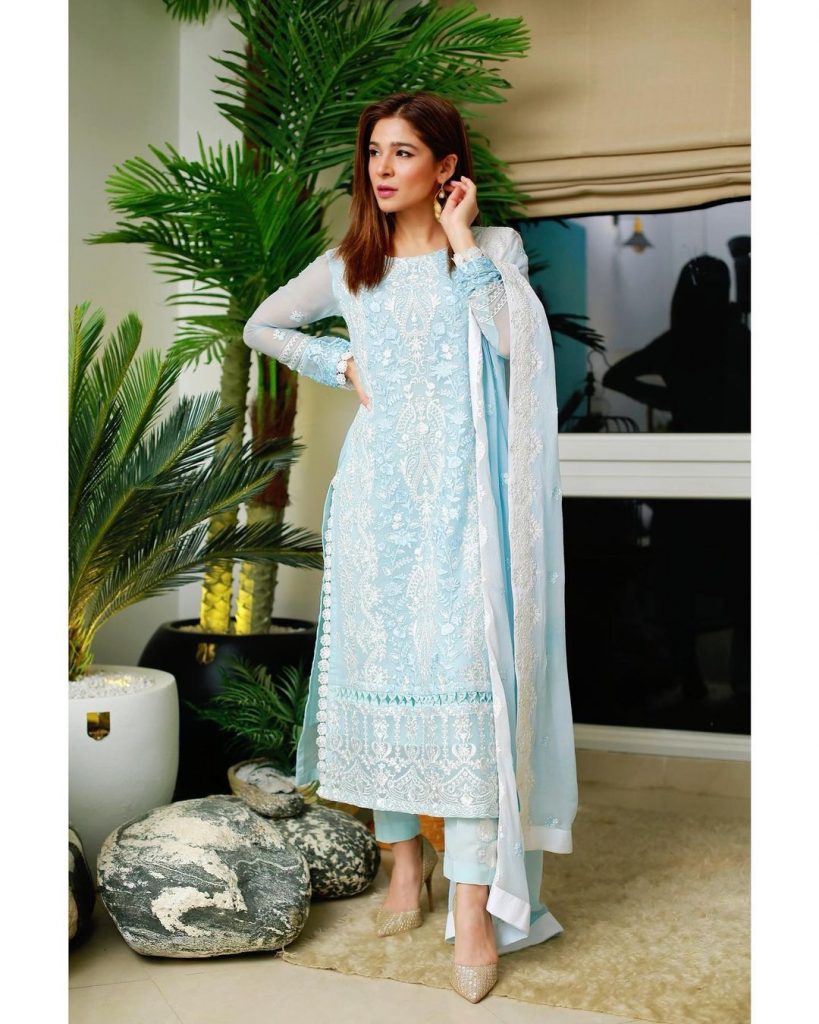 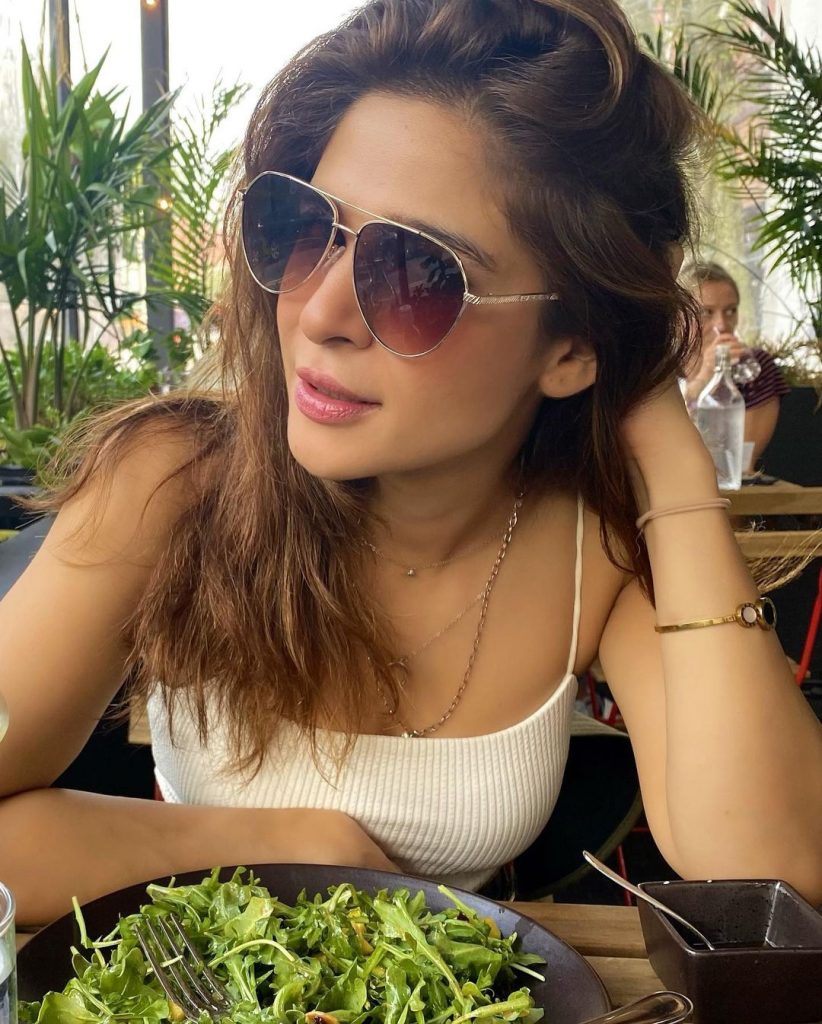 Recently, the Bulbulay actor has posted her pictures from her New York trip, she went to New York in July 2021 and had a great time with her friends. Well, in pictures it is evident that she has made some beautiful memories with her friends. Have a look at the pictures. 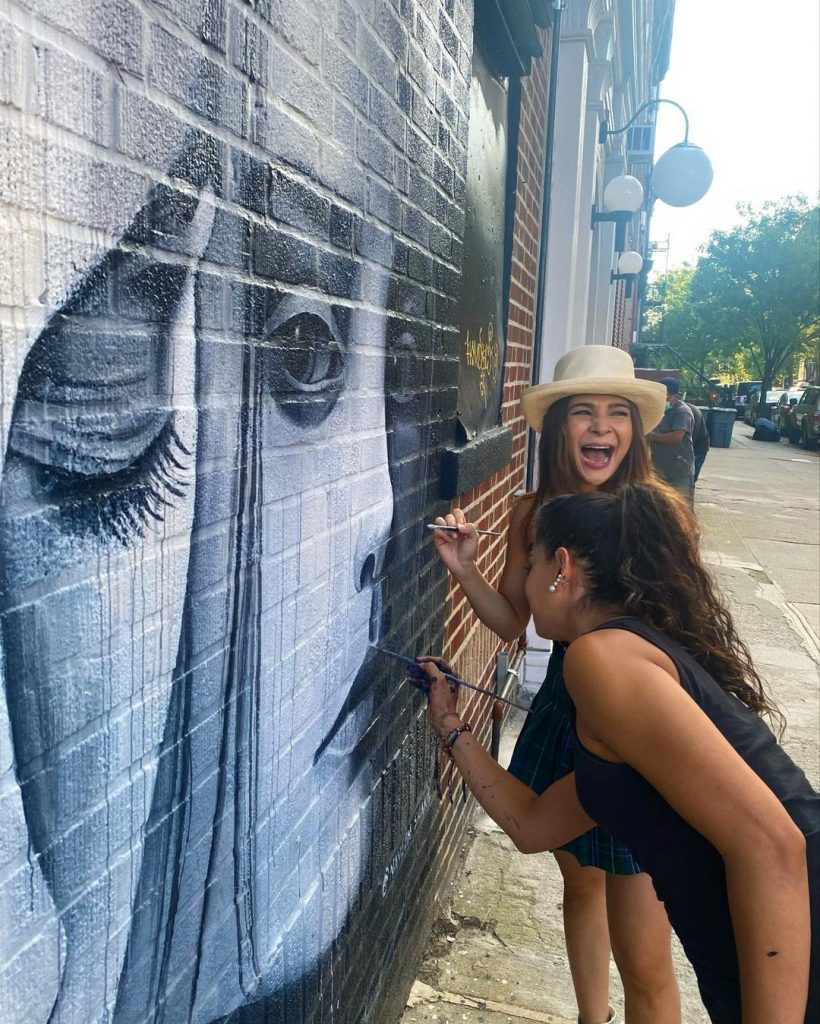 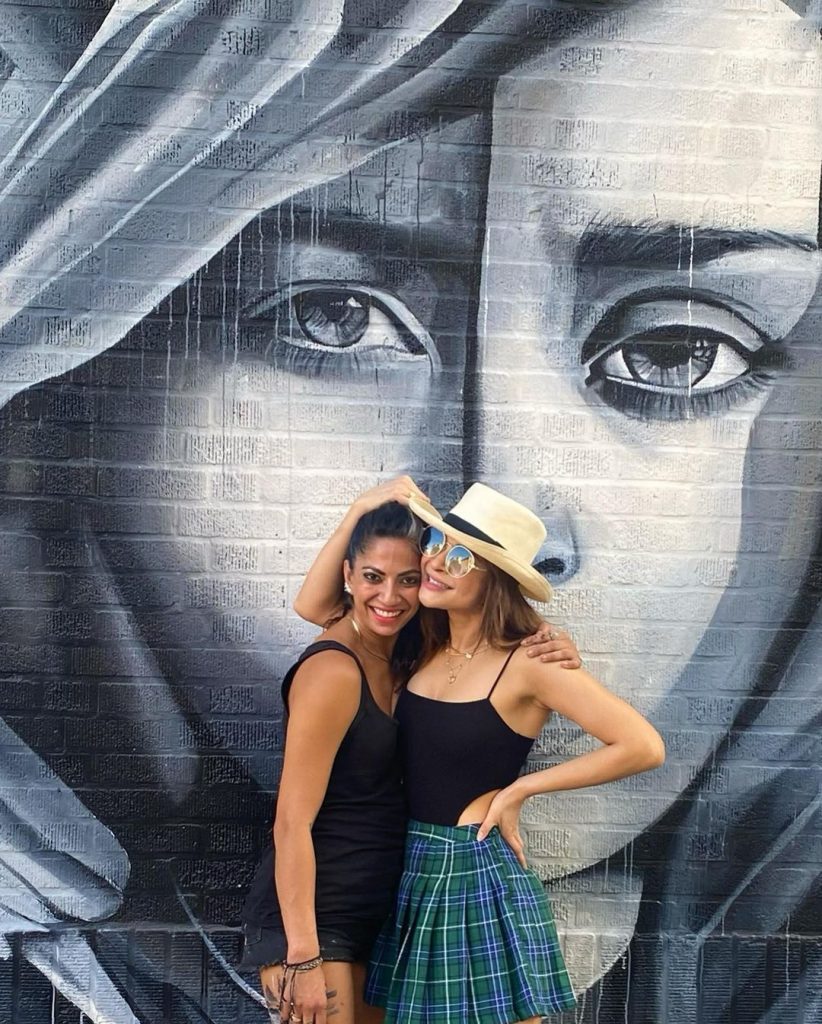 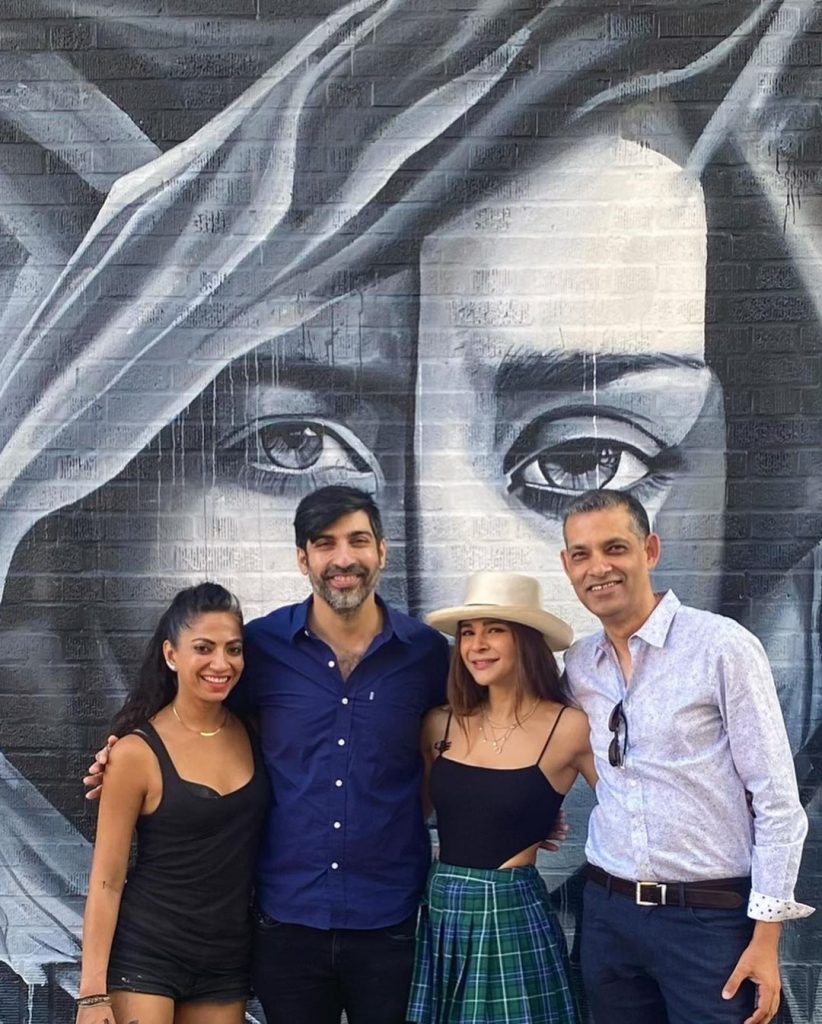 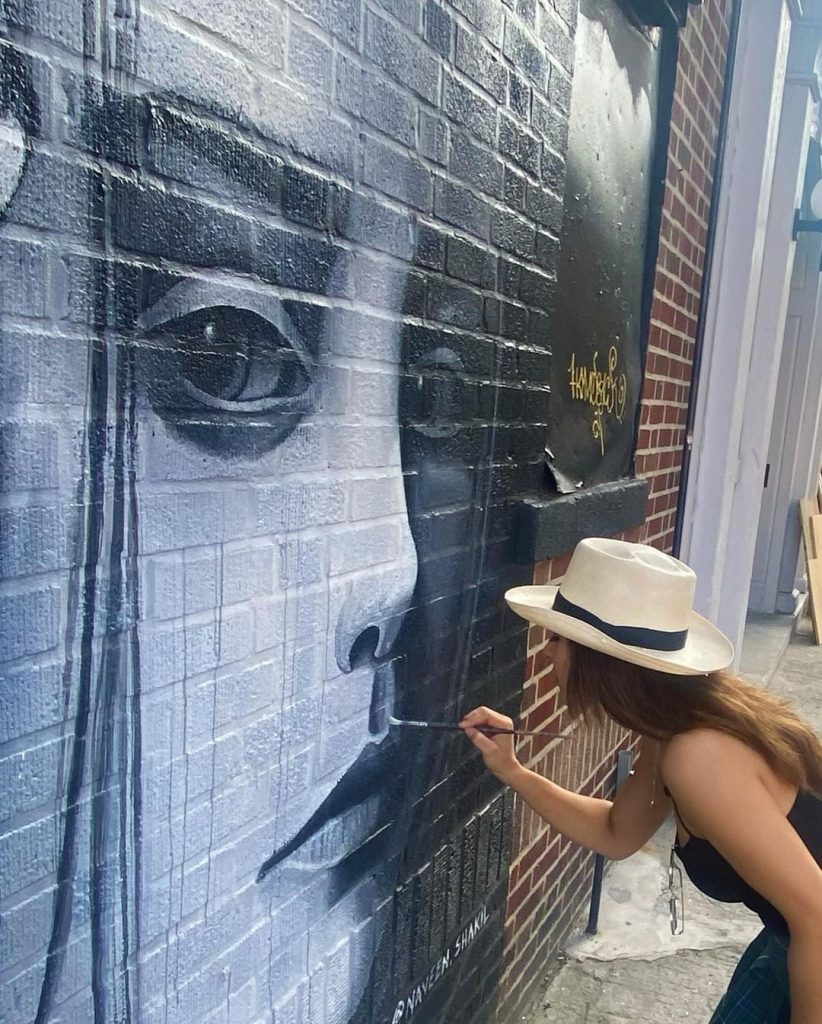 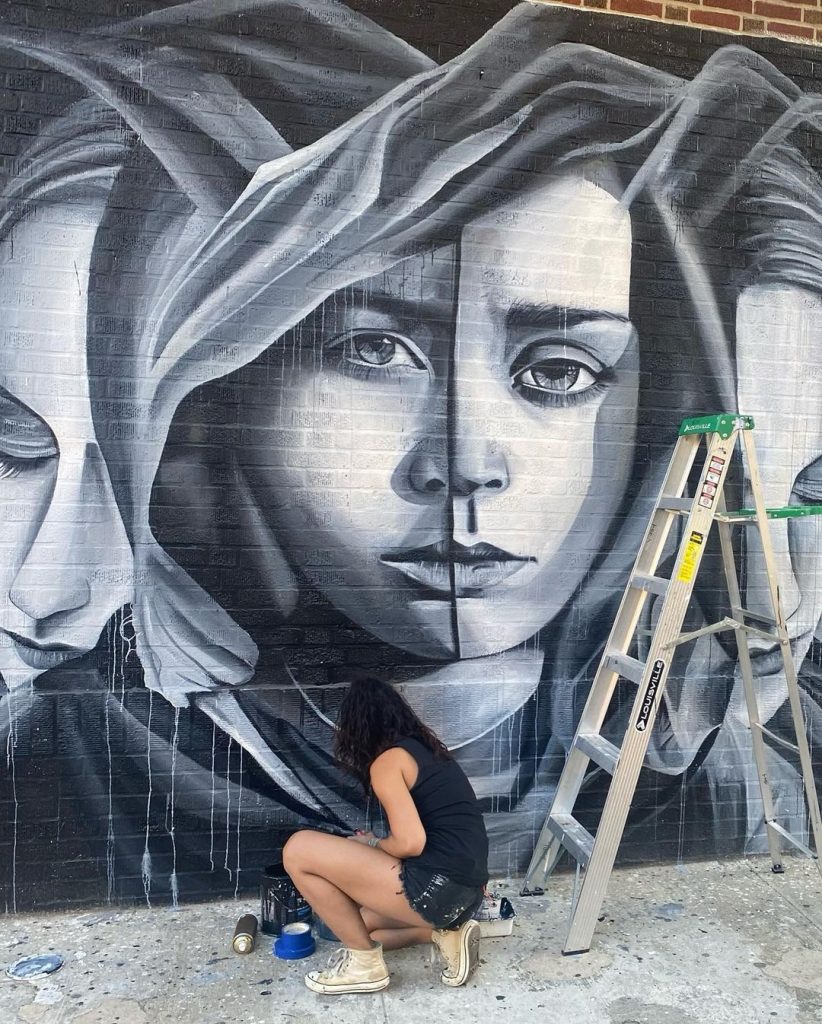 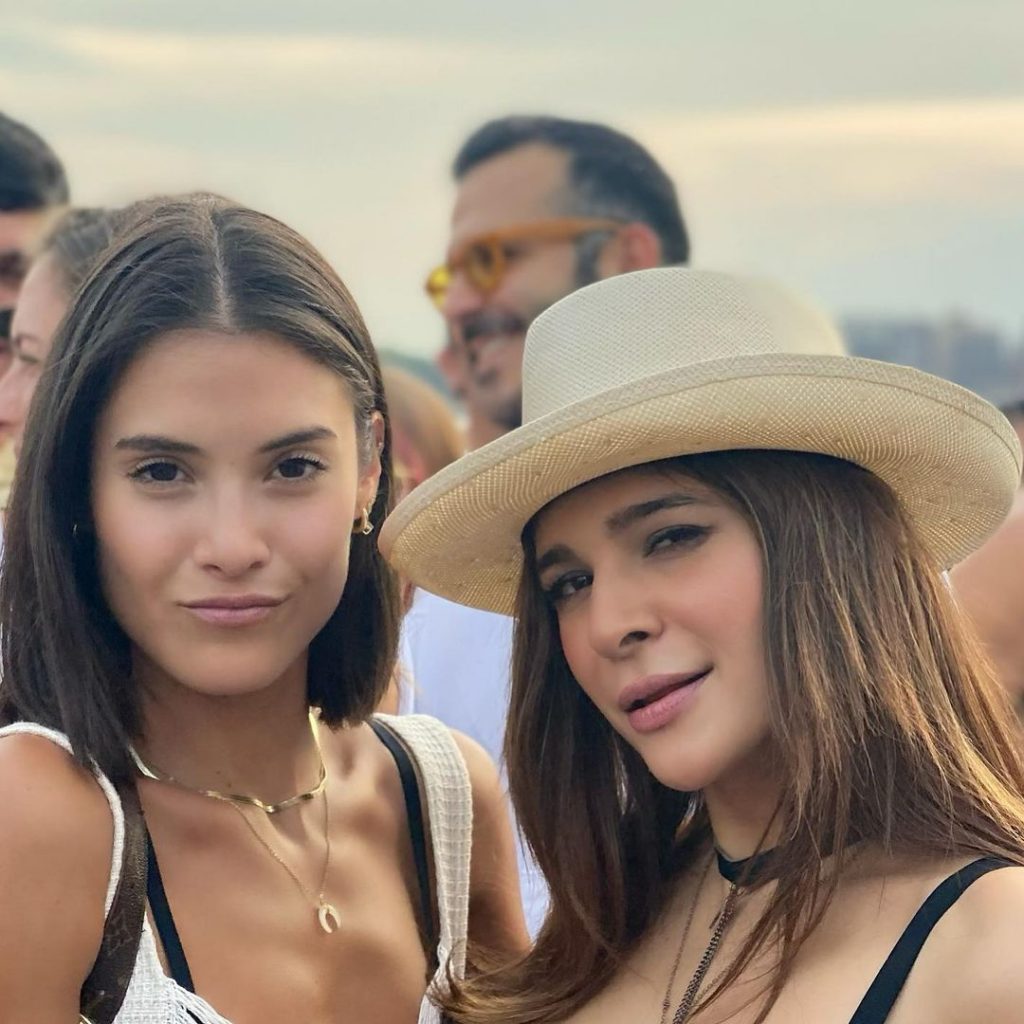 Ayesha Omar has announced about her major upcoming projects, recently. She is soon going to make a comeback in a TV serial which will be a big project. 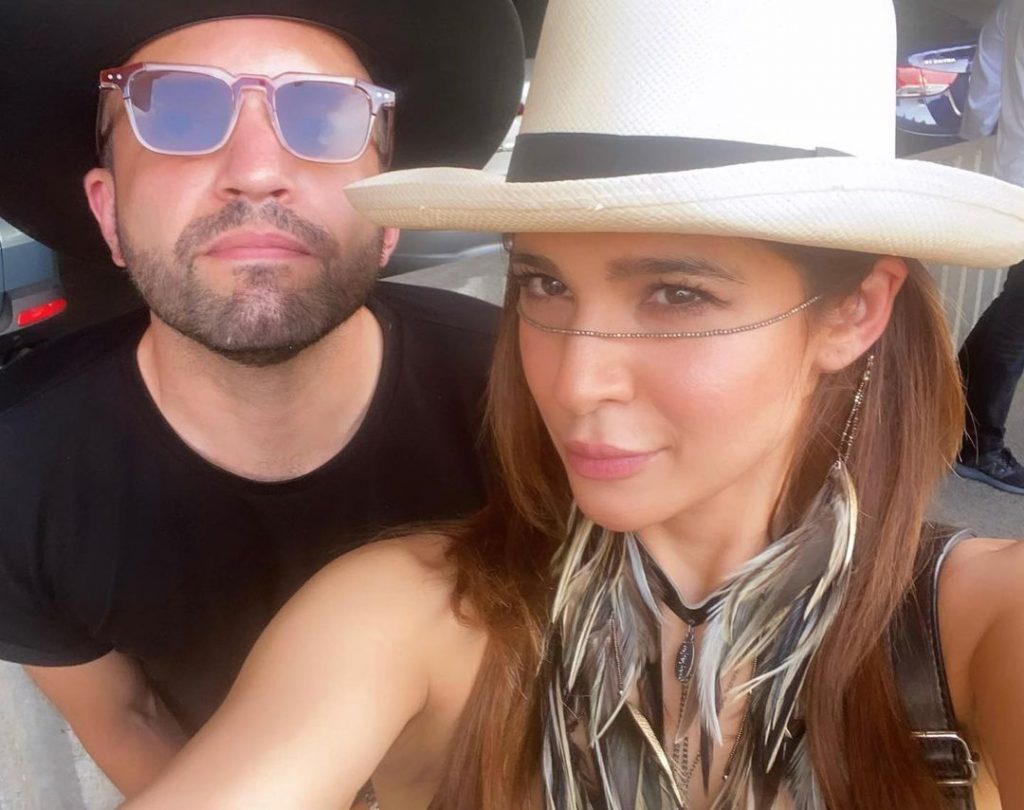