Actress Hira Mani is one of the most popular figures in the Pakistani showbiz industry. The Do Bol actress has been the talk of the town for quite a while now. This mainly due to her brilliant performances in hit dramas such as Mere Pass Tum Ho. 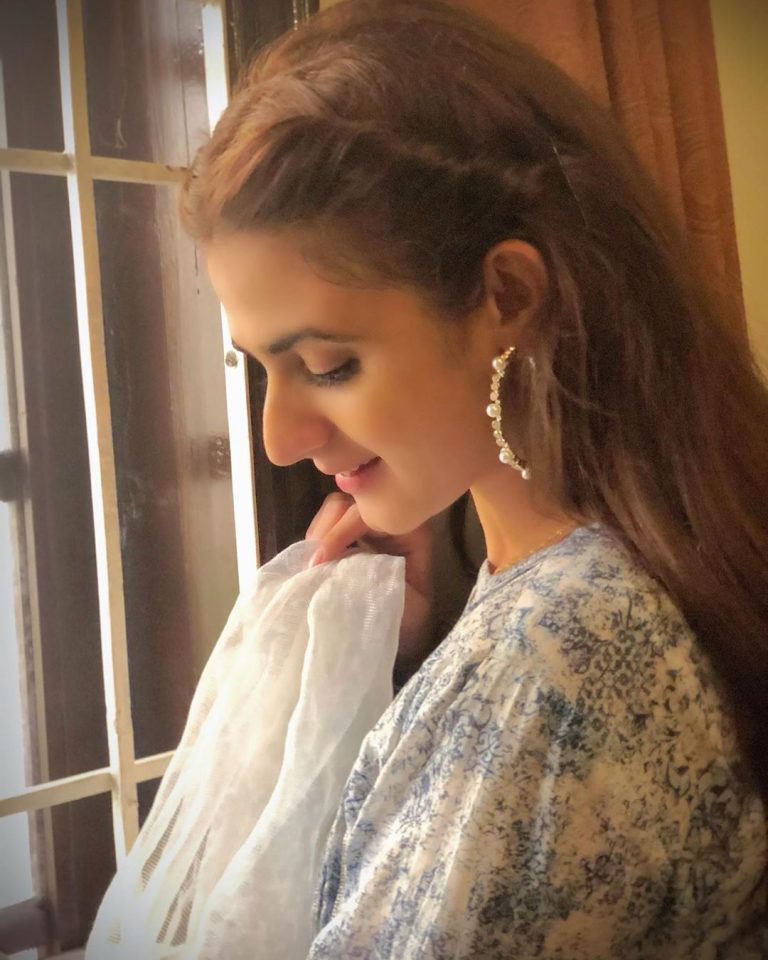 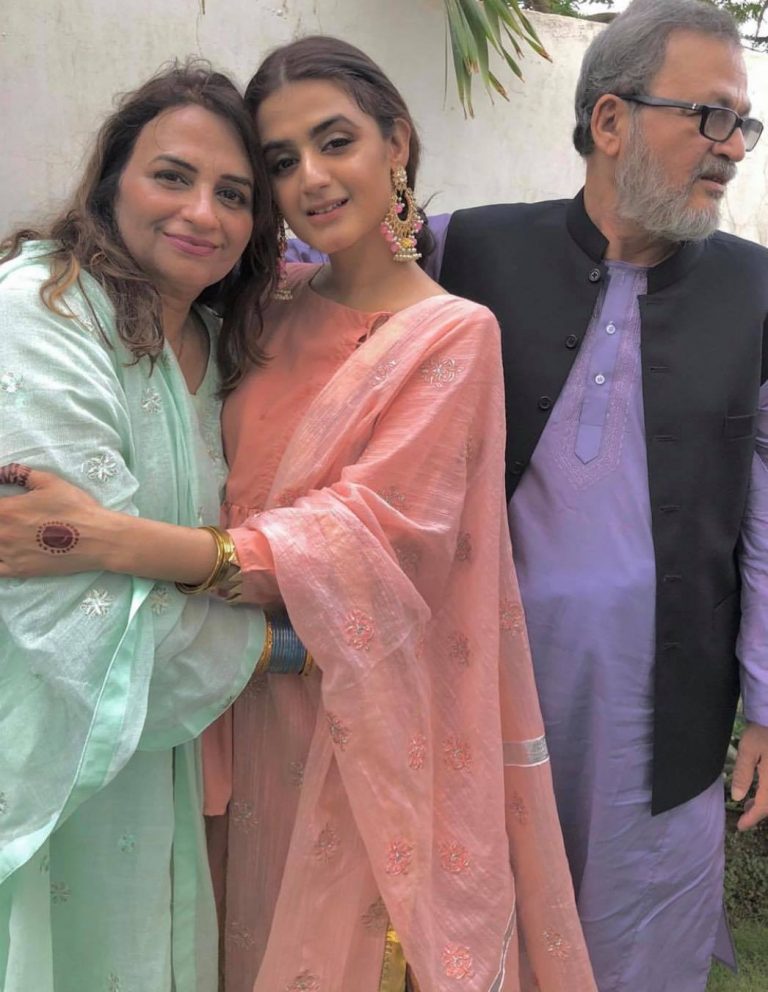 The actress also has a large fan following with whom Hira shares various pictures of herself and her family.Take a look at some of these lovely mother-daughter bonding between Hira and her mother. 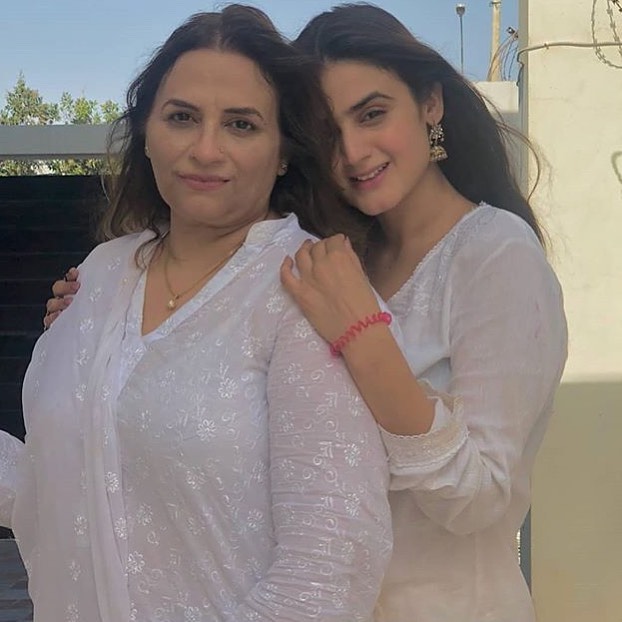