Saira Bano, wife of late Indian legend actor Dilip Kumar, has been admitted to a local hospital in Mumbai due to health problems.

According to Indian media reports, former actress Saira Bano has been admitted to the hospital for the last three days after complaining of blood pressure problems.Saira Bano, who was admitted to Hinduja Hospital in Mumbai, is said to be in better condition than before but her blood pressure was not normal and she was shifted to ICU today. 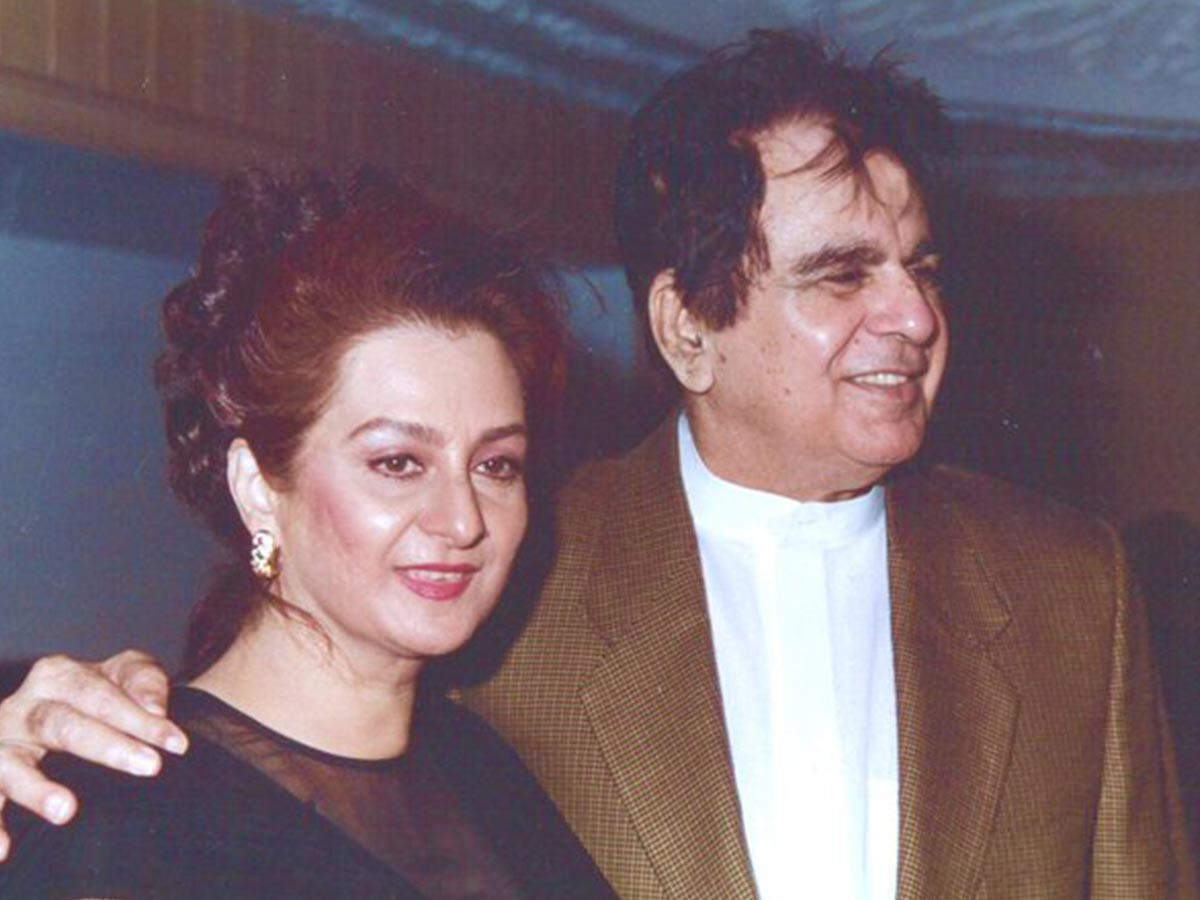 Saira Bano is admitted in the same hospital where her late husband actor Dilip Kumar was admitted.

Saira Bano and Dilip Kumar were married in 1966, but on July 7, legendary actor Yousuf Khan alias Dilip Kumar, who ruled Bollywood for a long time, passed away at the age of 98.