Last month, Bollywood actress Shilpa Shetty’s husband Raj Kundra was arrested by the police for making immoral films. However, since then their problems have not abated.According to reports, Shilpa Shetty has to go to the police for interrogation and sometimes her house is raided. Besides, the Indian actress is also facing financial difficulties.According to Indian media, a close friend of Shilpa Shetty has said that she wants to move away from her husband, including the children. He says that his problems are increasing day by day. And while Shilpa herself did not know that her husband’s income was coming from illicit sources. 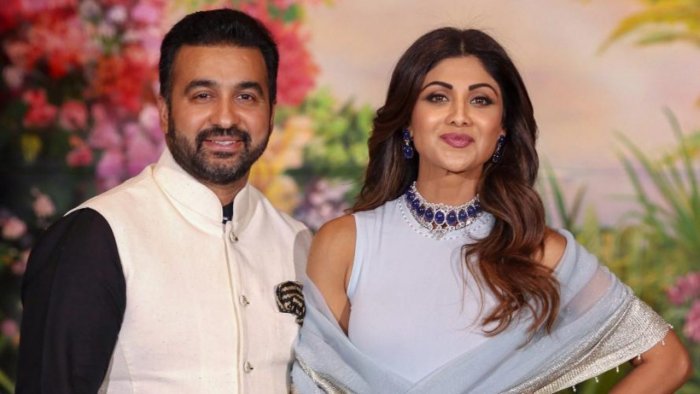 Her friend further said that Shilpa Shetty wants to separate from her husband Raj Kandra. While she does not want to keep any part of her husband’s wealth. She believes she can afford to raise her children.It should be noted that Raj Kandra is a well-known businessman in India. He also owns the Indian Premier League team Rajasthan Royals. 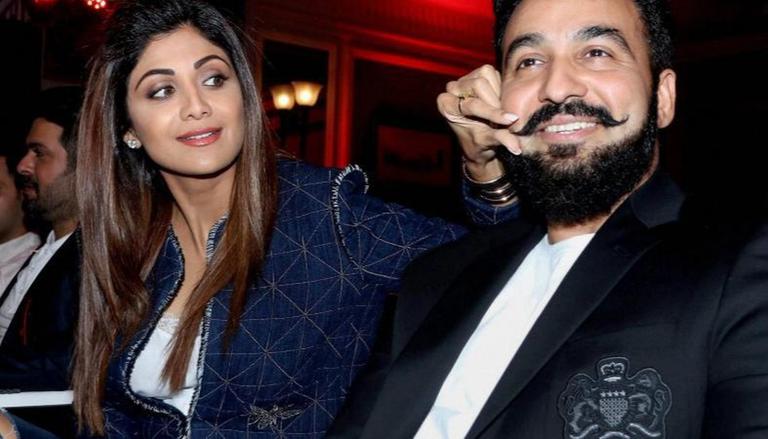