In 2014, he married the Neslisah Alkoclar and has a son. Today he is celebrating his 7 wedding anniversary. He posted posted photo on social media in which he looks in happy mood with his wife Neslisah Alkoclar.

The Turkish drama Ertugrul is being broadcast in Urdu in Pakistan and its characters have become a topic of conversation not only on social media but also in people’s conversations.

The first episode of ‘Ertugrul Ghazi’ has been watched by 20 million people on YouTube in the country. 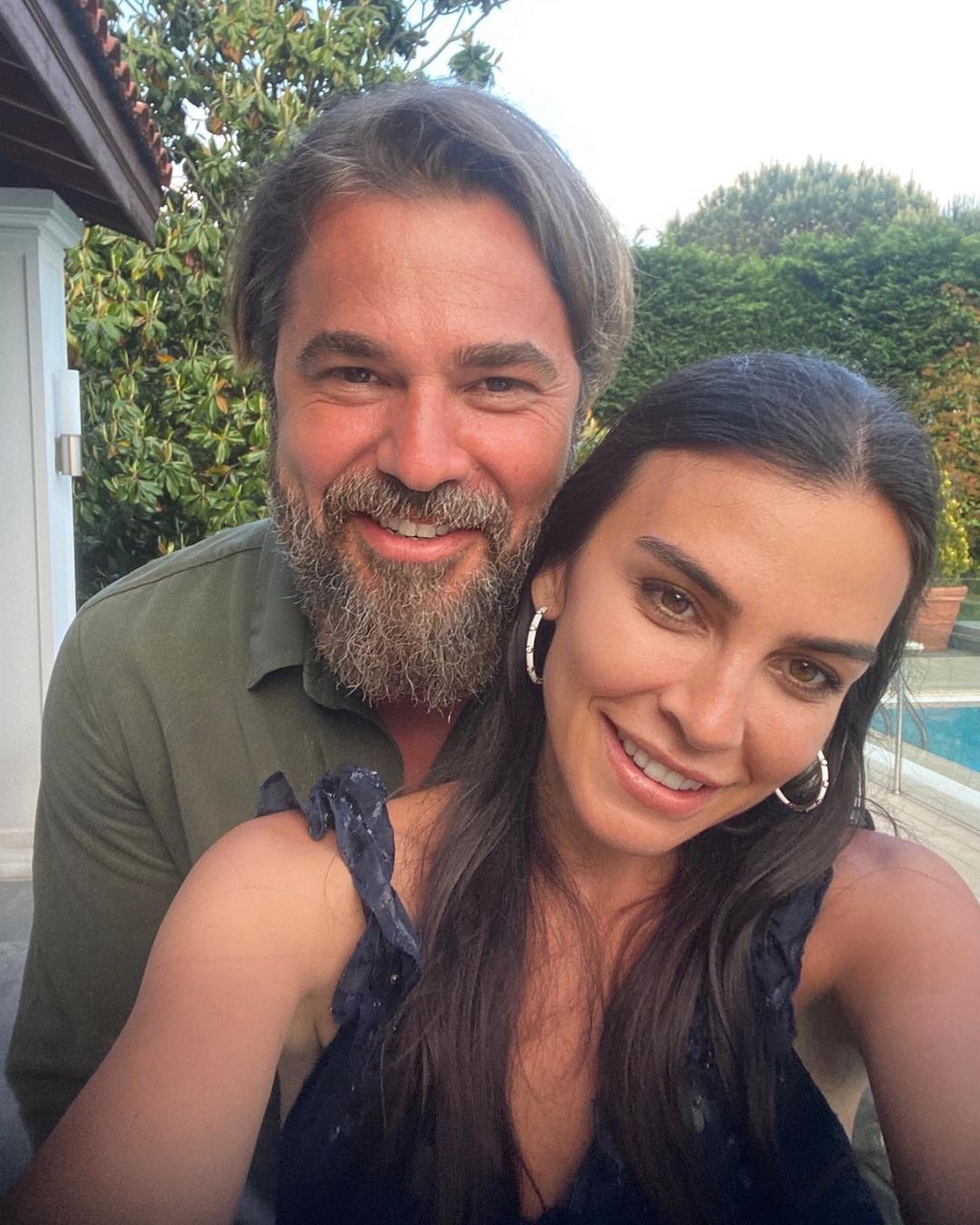 If you, like many Pakistanis, are a fan of this Turkish drama today, you will be well acquainted with the characters of Ertugrul as well as Haleema Sultan, Turgat and Seljan.

So let us introduce you today to some of the actors who played the lead roles. 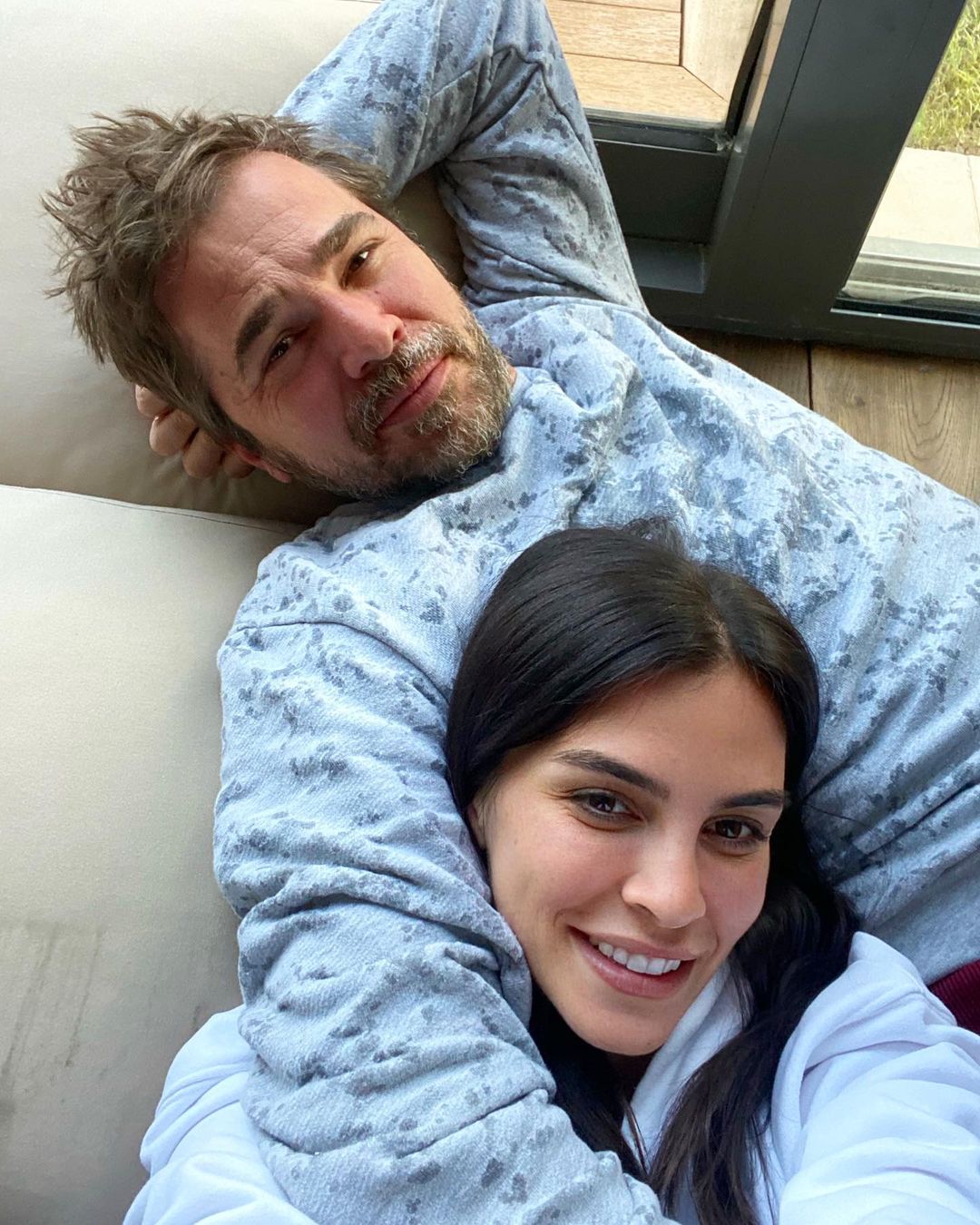 Engin Altan Dzitan is playing the lead role of Ertugrul in “Darius Ertugrul”. He was born in 1979 in the Turkish region of Izmir.

He has been interested in acting since his school days and then in 2001 he graduated from Izmir’s Docks Elliott University with a degree in drama. Then in 2001 he came to Istanbul in search of work.

His first role for Turkish TV was in the drama series “Roh Sar”, after which he acted in several TV dramas, including “Kocham Banam” and “Yedipo Istanbul”. In 2005, he began working in films, including director Mustafa al-Toukliar’s Bezanan Kadnlari.

He has acted in many films and dramas. Apart from TV dramas, he has also acted in theaters and was the director of the drama ‘Dar Ayakbi Ale’ performed at the Diyarbakir National Theater.

But it would not be wrong to say that Ertugrul is his most popular character.

In an interview in 2014, he said that he liked Ertugrul’s story, but he had many concerns about the show because “if the stories based on history are not close to the truth, his There is a danger of becoming ridiculous.

After Ertugrul, he is now playing the lead role in the drama serial ‘Crime’. 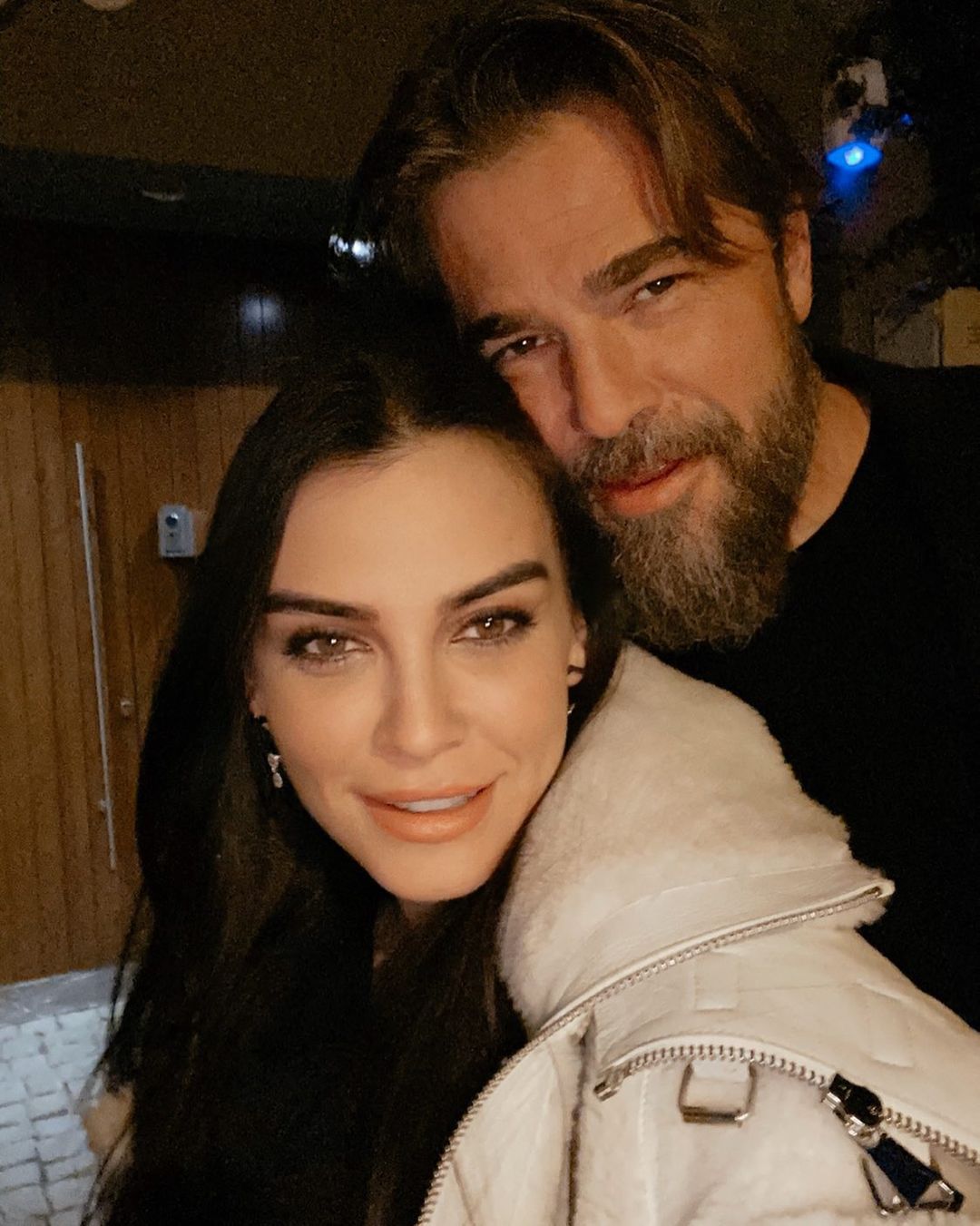 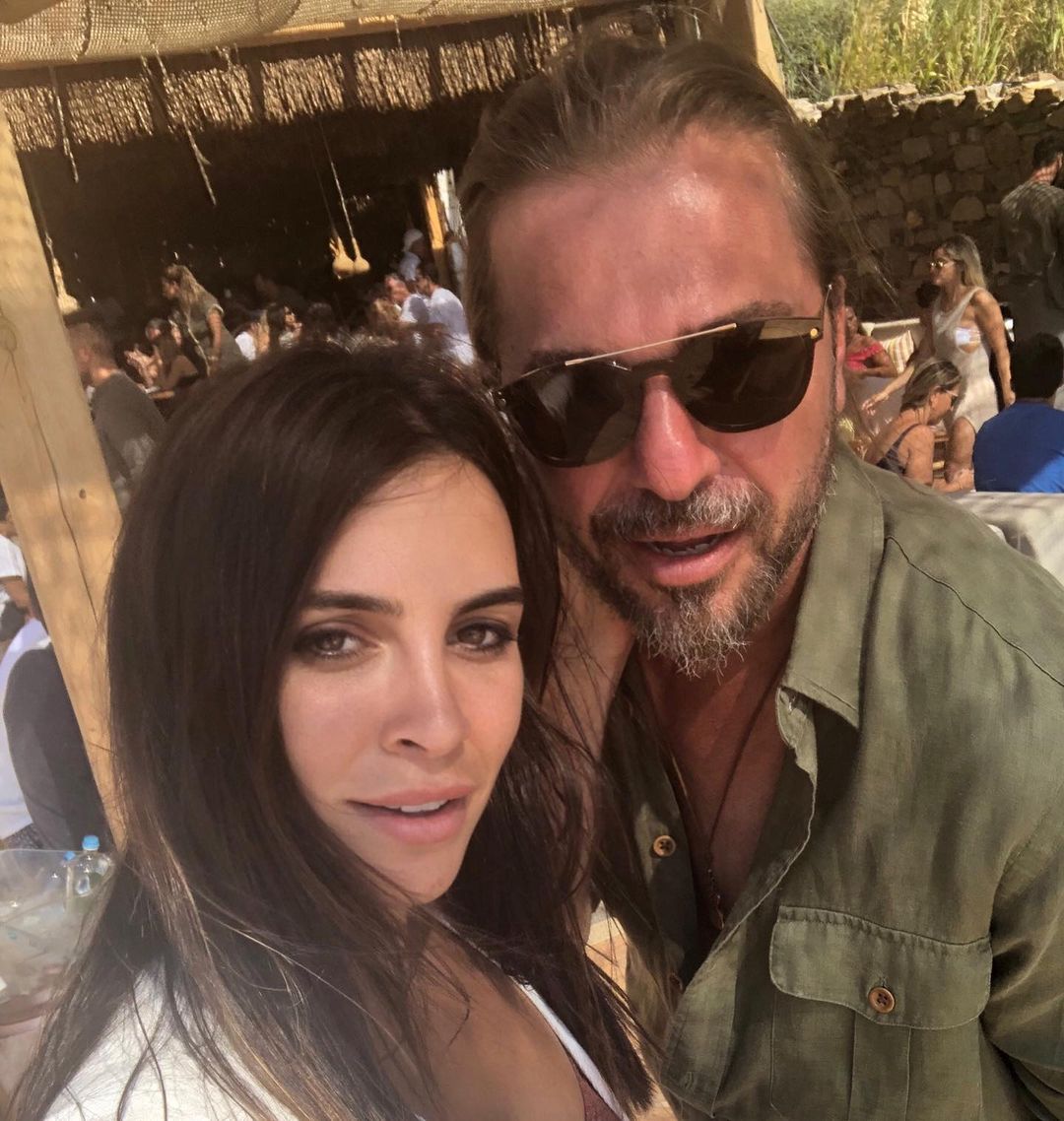