Eshal Fayyaz is a well-known Pakistani actress and model. She started her career as a fashion model, then moved on to acting, where she demonstrated her acting skills.

In 2015, Eshal starred alongside Noor Hassan in the drama series “Abro.” Her popularity grew as a result of the drama Abro, and she became a well-known figure in Pakistan.

Fans love her styling and want to see her more often in trendy outfits. Eshal Fayyaz is famous for her western dressing. She carries the skirts and tops with ease

We have collected a couple of her photos in which she wears skirts and looks absolutely stunning. In a few other photos, she is seen wearing denim with style.

Have a look at her pictures: 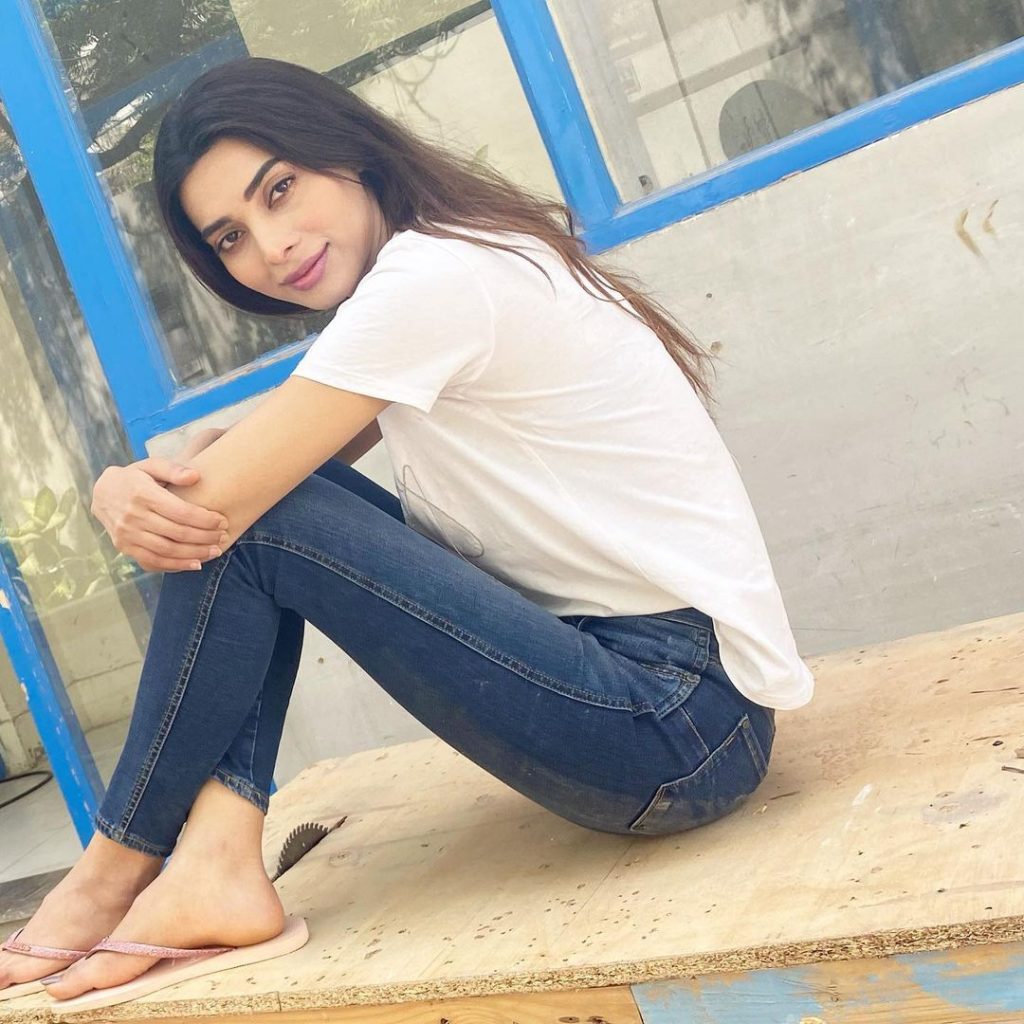 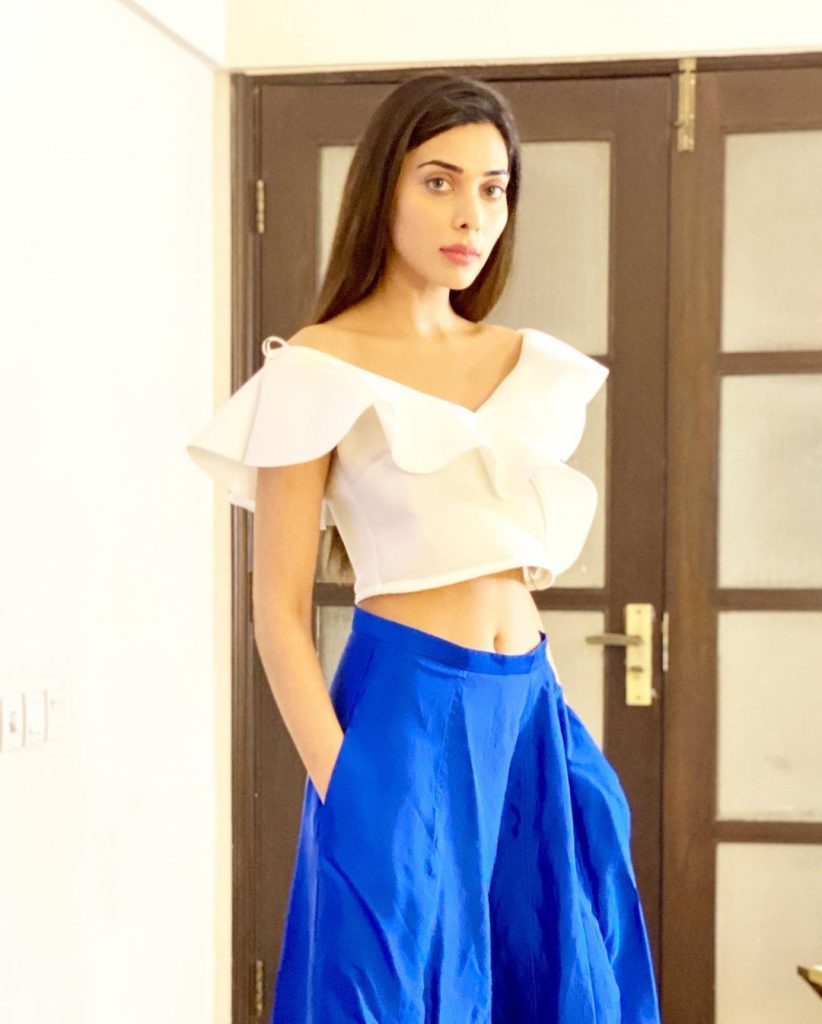