The very talented young actress of Pakistan whom we all hated watching as Shireen in drama Serial Bewafa, Usha Shah has proven herself as one of the finest actresses of the Entertainment industry. She belongs to the family of artists in her family

and it comes as no surprise from where she has taken her lessons from. She is the daughter of actress Ismat Tahira and sister of Irsa Ghazal.  She made her acting debut in 2013 from a romance project Mere Khwabon Ka Diya, after which Usha was then seen in a hit Bashar Momin.

However, she rose to further prominence with her spectacular performance in spiritual drama Alif Allah Aur Insaan that earned her a Hum Award for Best Negative Actor

and the 2018 psychological thriller Balaa for which she received a nomination for Best Actress at Lux Style Awards.

Here are some memorable pictures of Usha Shah of her childhood with her gorgeous Sister. Have a look! 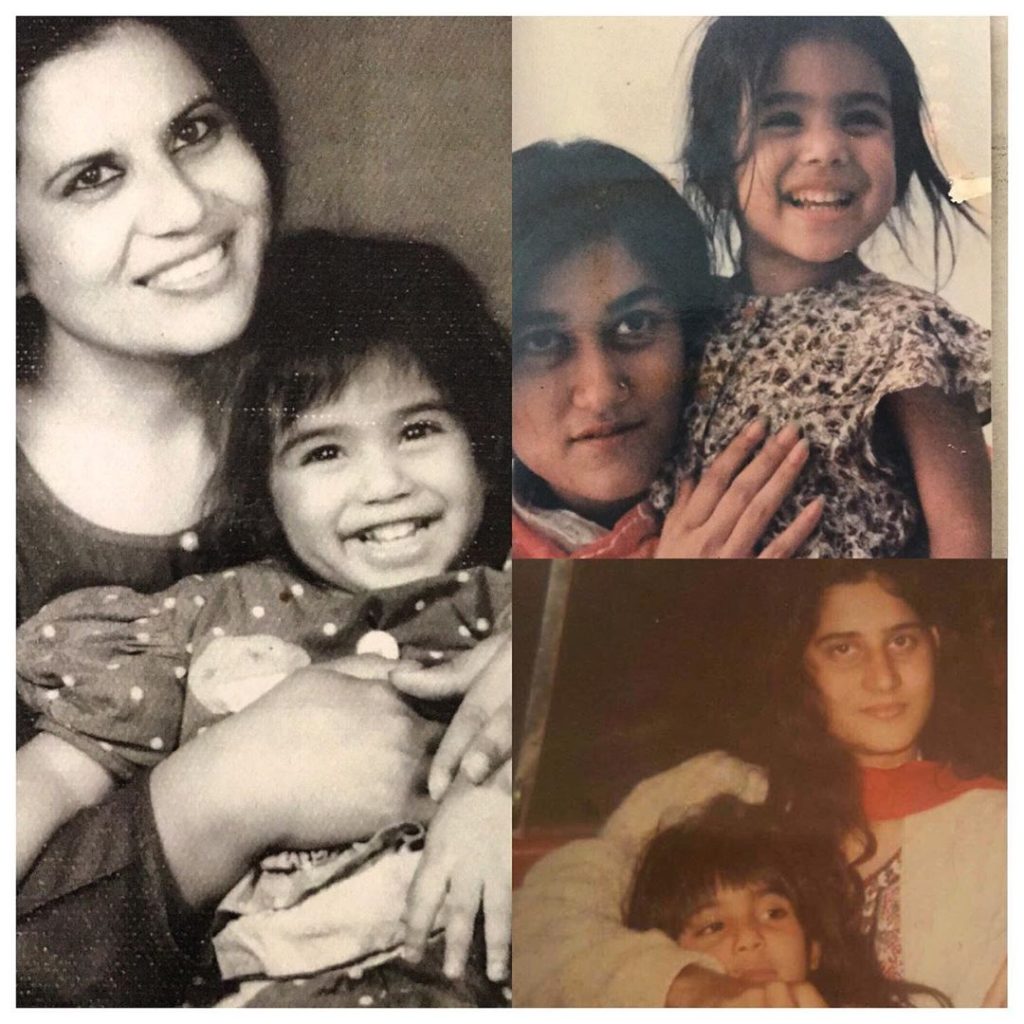 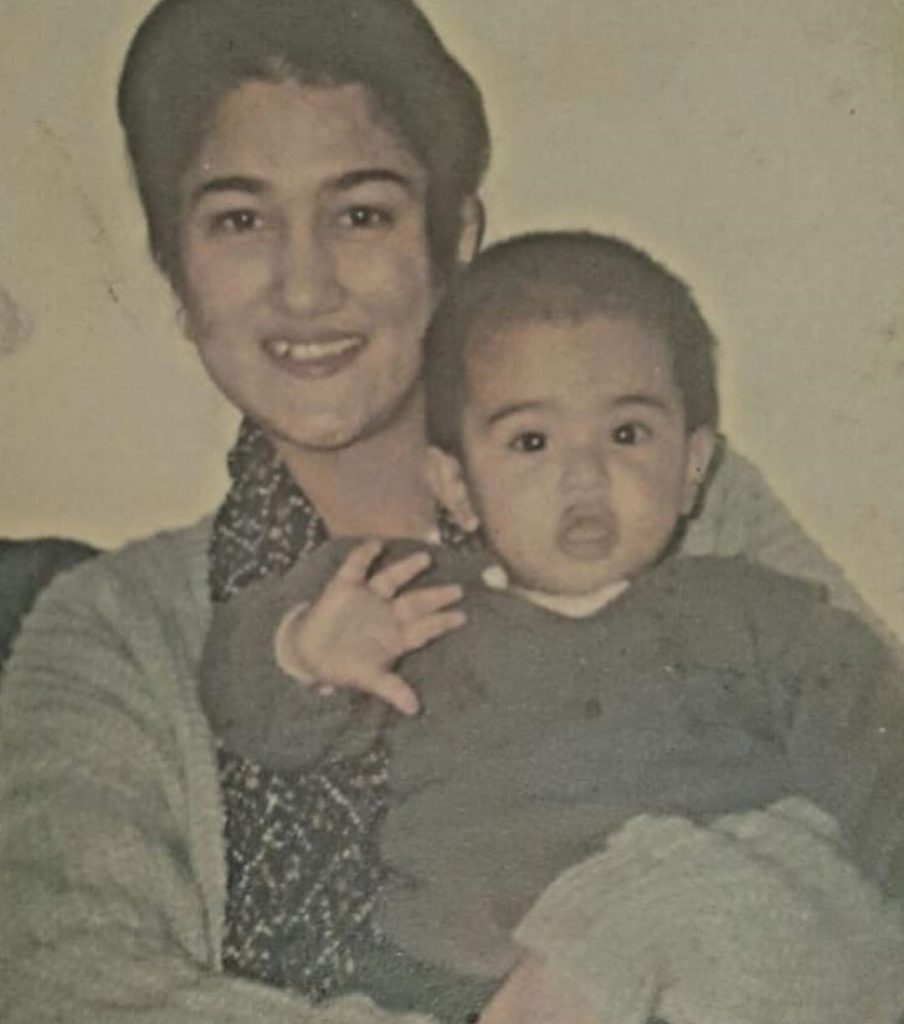 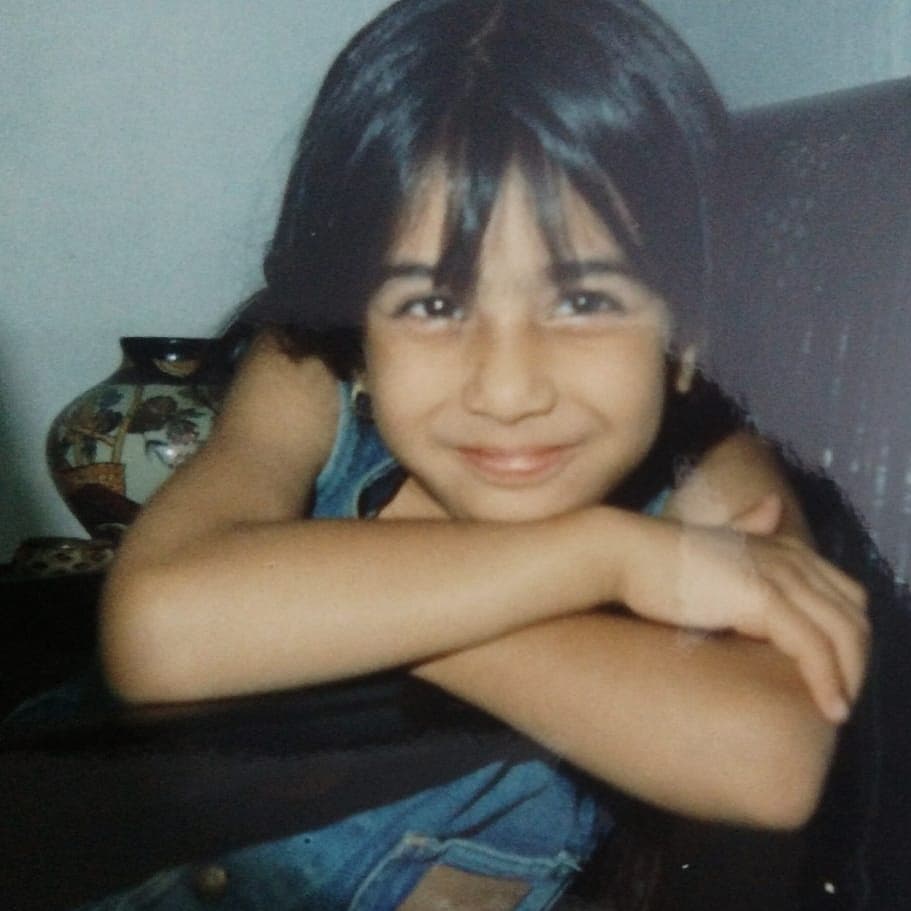 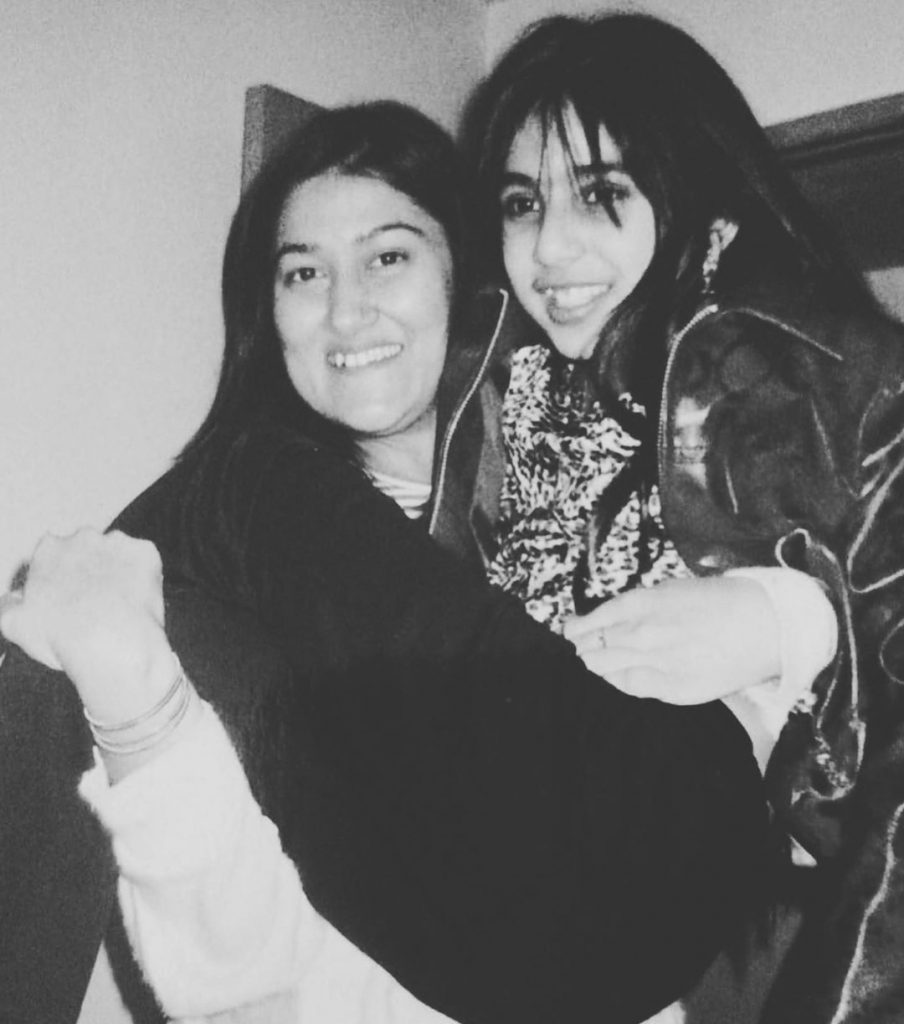 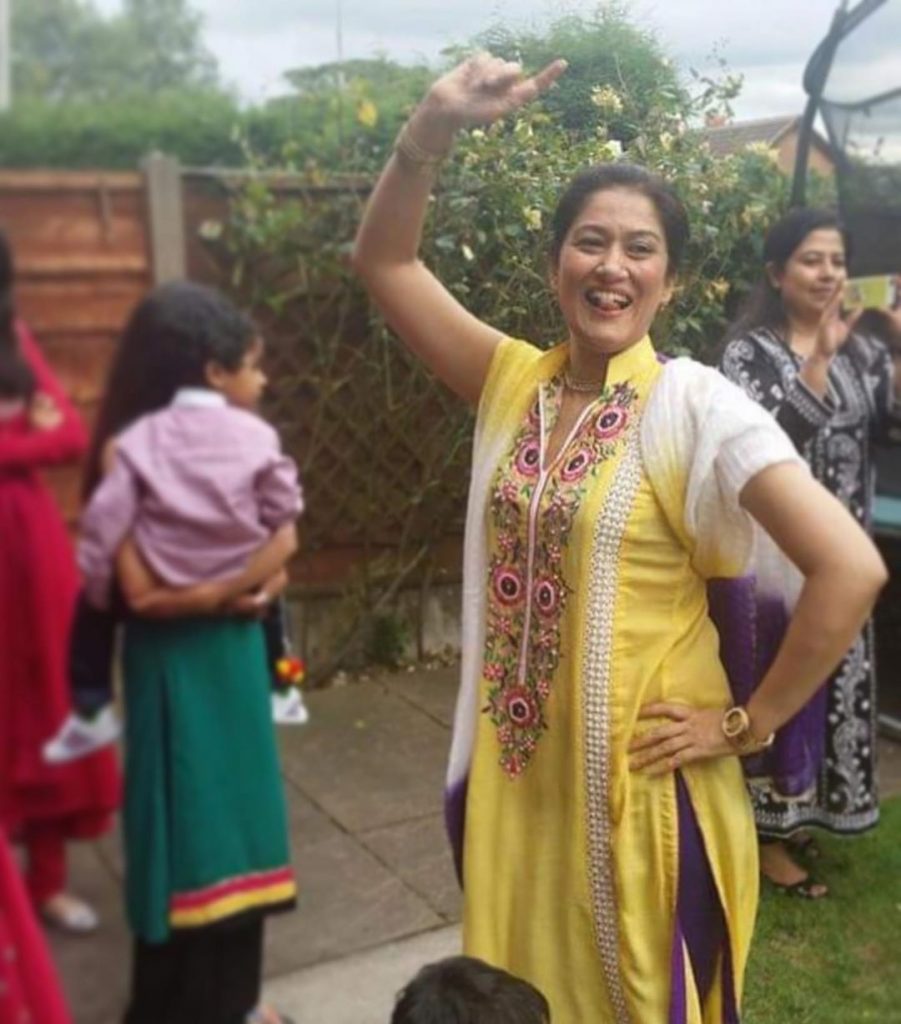 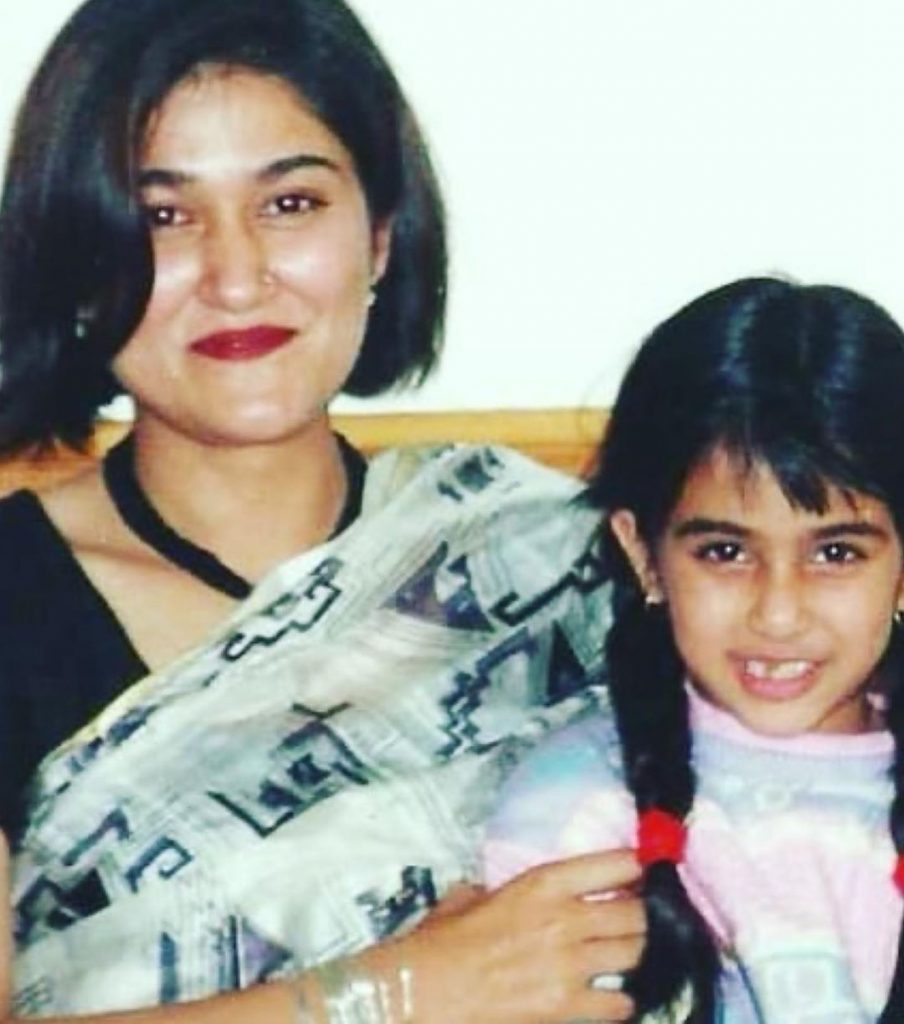 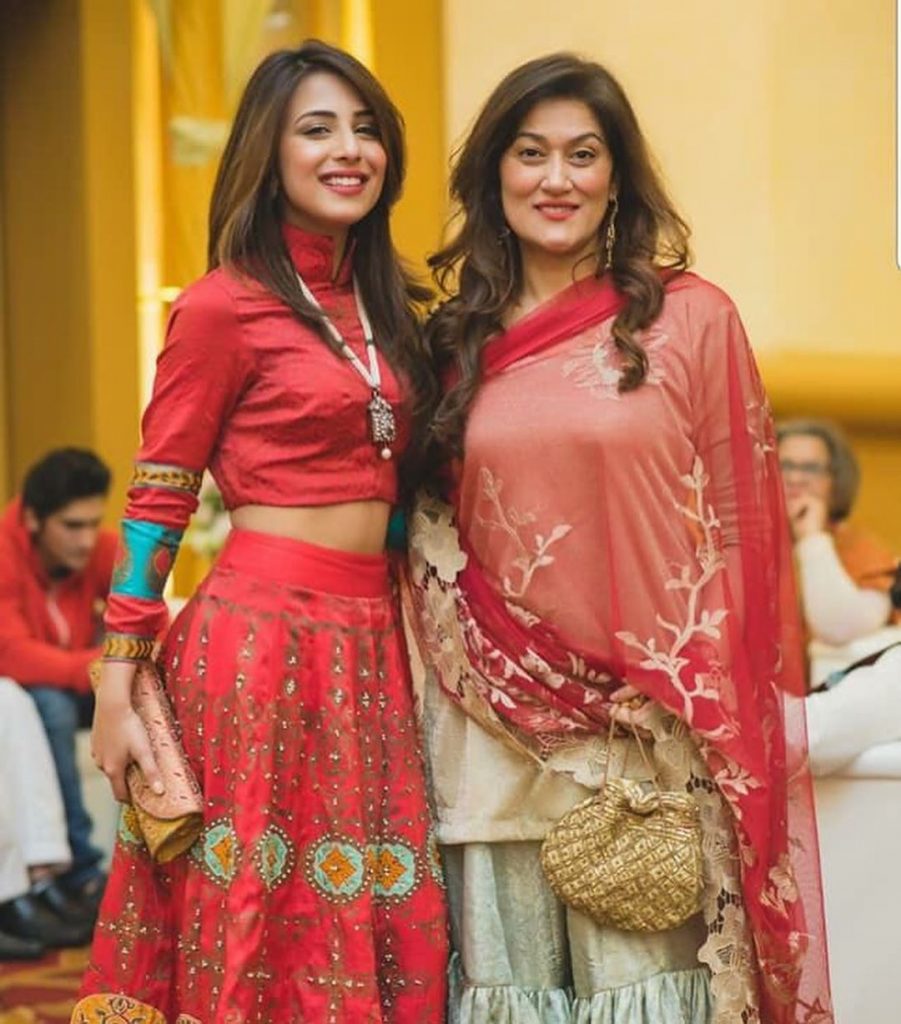 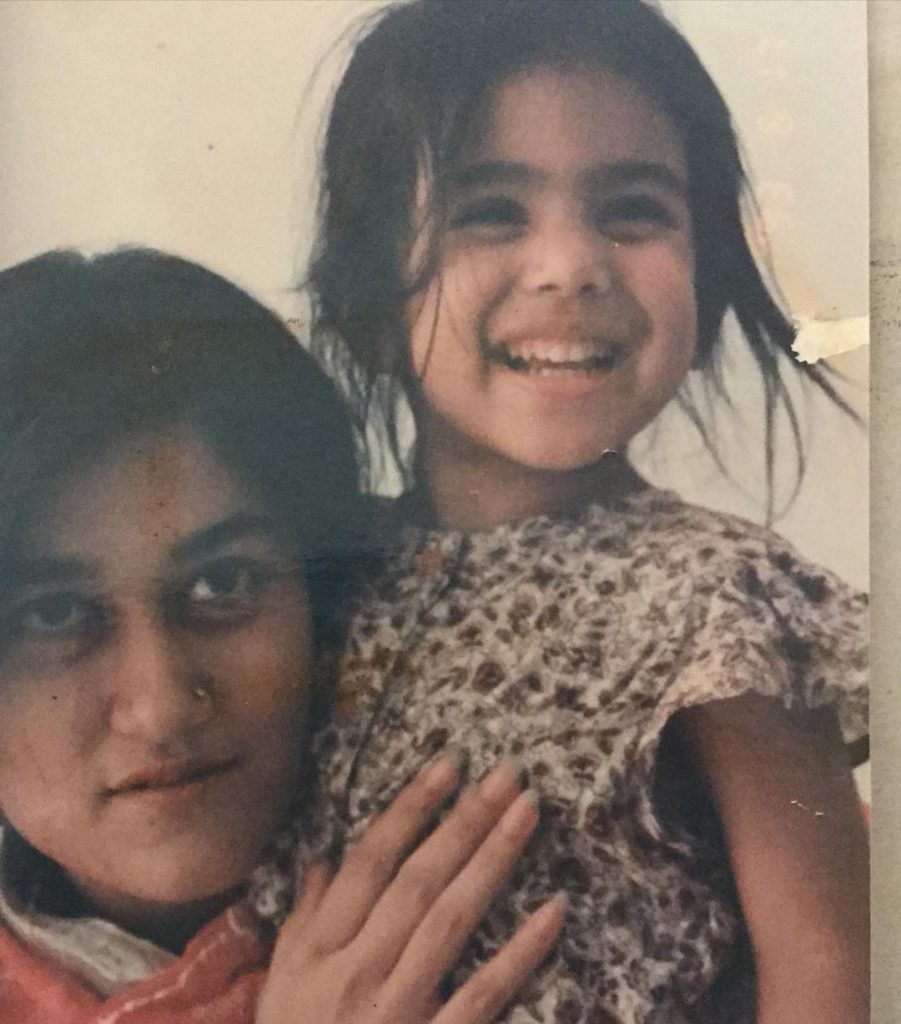 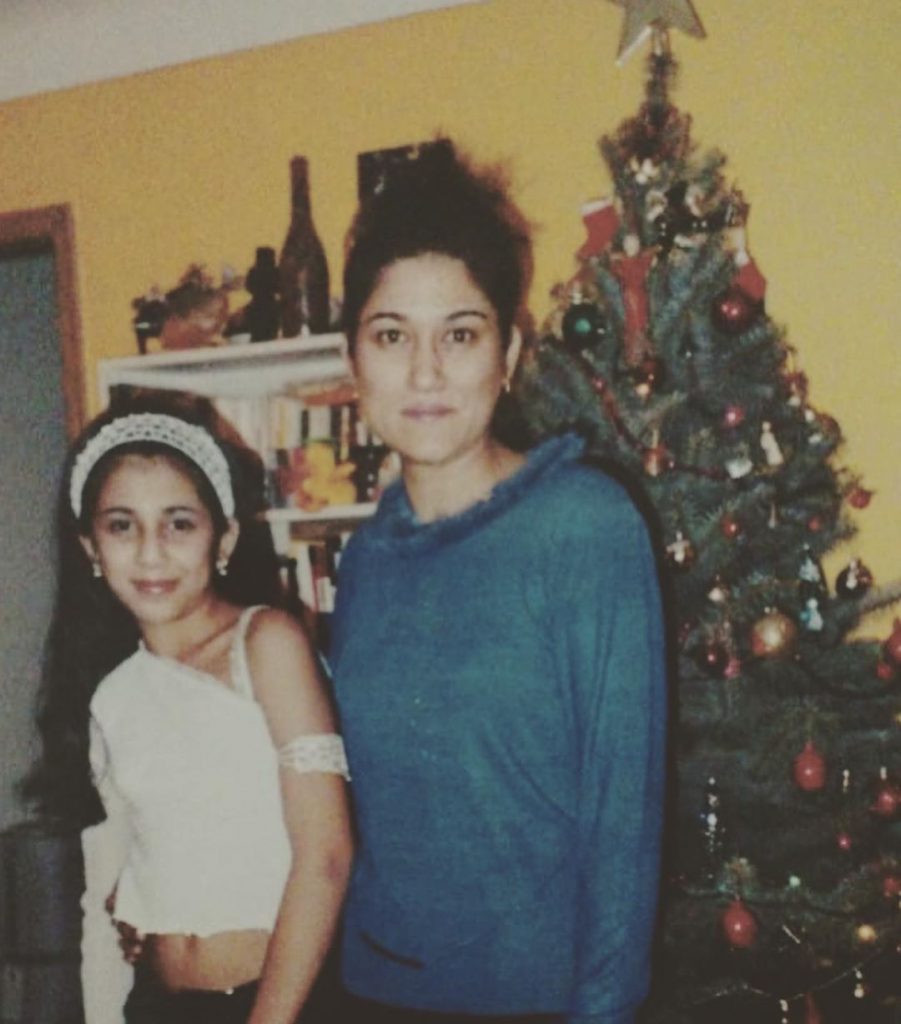 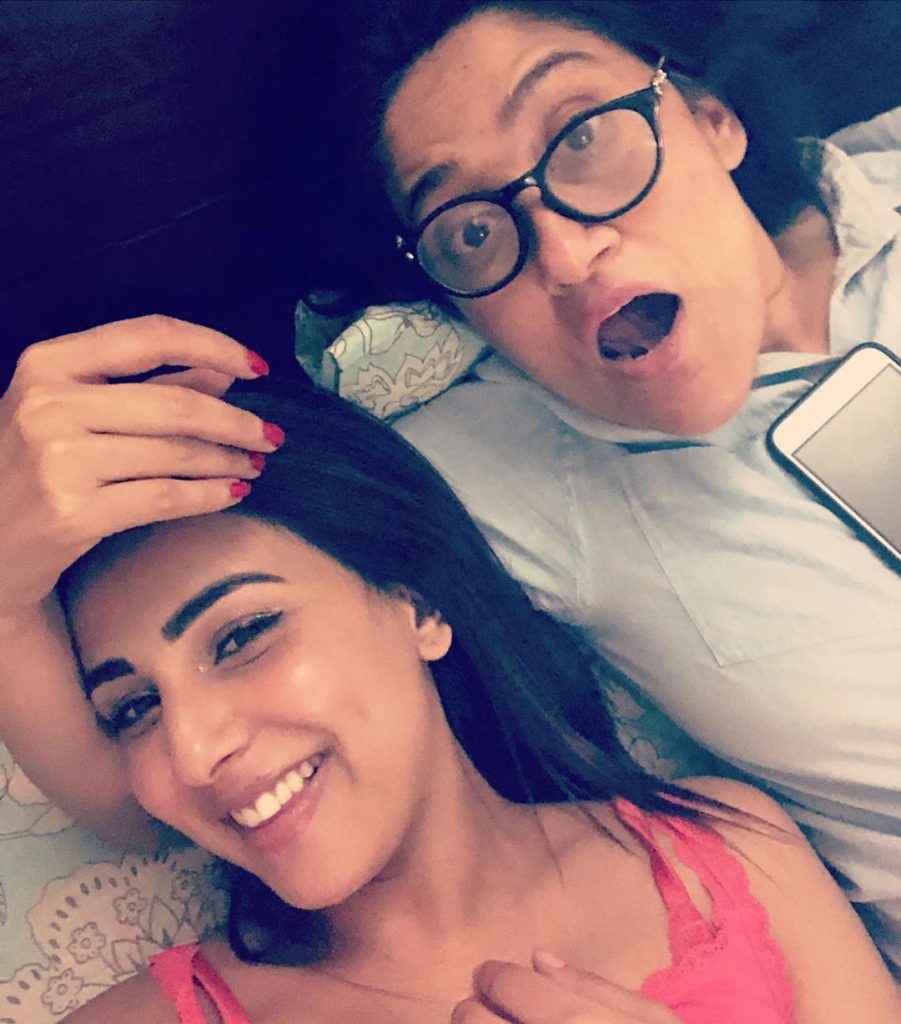